About / Bio Shanice (1988) is a screenwriter and director with a love for philosophical, sci-fi and high concept projects. Originally focussed on acting, she later switched to screenwriting and then happend upon directing. In 2021 she was selected as one of the five winners of the NETFLIX NEW VOICES SCRIPT CONTEST. She also placed in the semi-finals of The Academy’s Nicholl Fellowship, The Academy’s fellowship for emerging screenwriters. Her self-produced short film OTHER starring Anna Drijver and featuring couture by Iris van Herpen was selected for the Meliès d’Argent at the Imagine Film Festival. As a commercial director Shanice has worked on campaigns for brands like COCA COLA, KPN and ALBERT HEIJN. Shanice is currently working on her own sci-fi series for Videoland as well as a feature with Netflix. 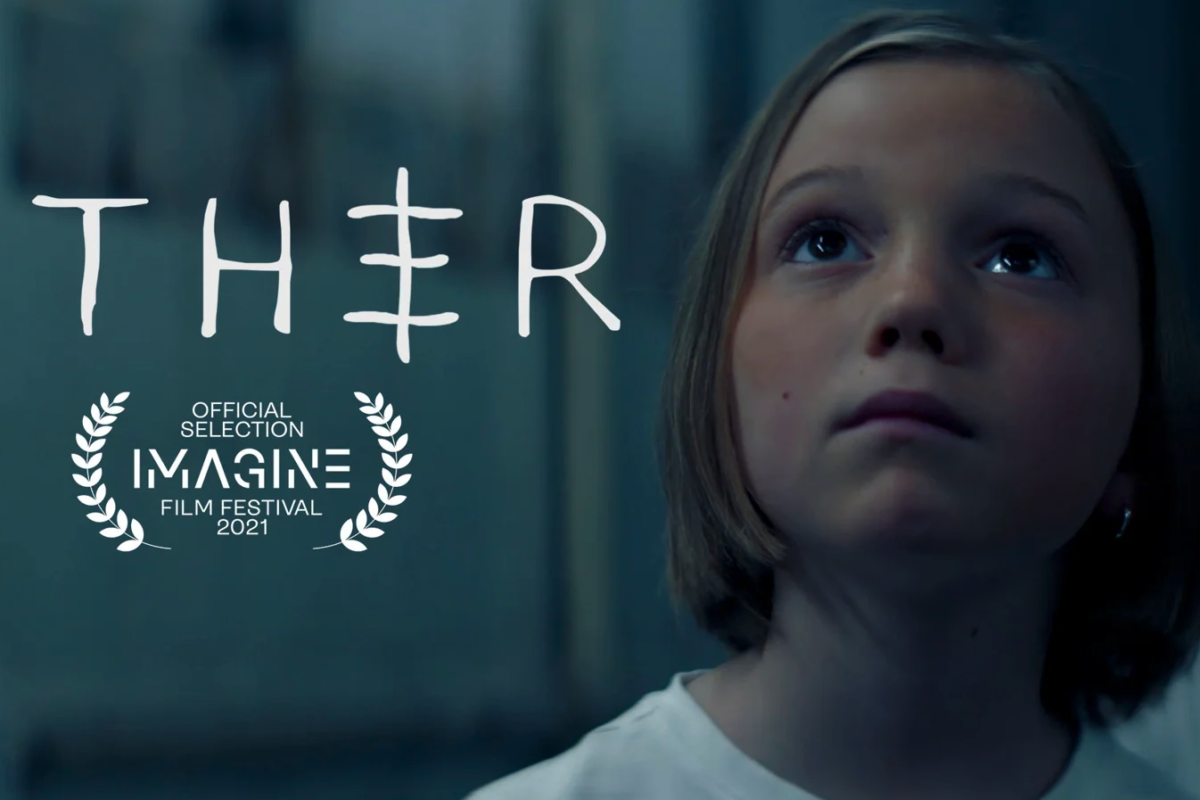