About / Bio Sergej Groenhart is a film director / screenwriter from Amsterdam of Surinamese descent, who approaches things slightly different. With his ‘get it done yourself’ mentality he produces, directs and writes most of his own work. Praised for his realistic style of dialogue and raw characters, Groenhart invariably paints an underexposed but honest picture of the Dutch ‘black experience’.

Meanwhile, the Dutch film industry has also discovered Groenhart as one of the fresh voices of his generation and in 2021 he will be participating in a number of large existing and emerging television projects.  With his new short film he shows in his own way what ‘colorism’ really looks like within the black community. The film called ‘Lightskin Mona With The Good Hair’ will premiere in March at DBUFF. 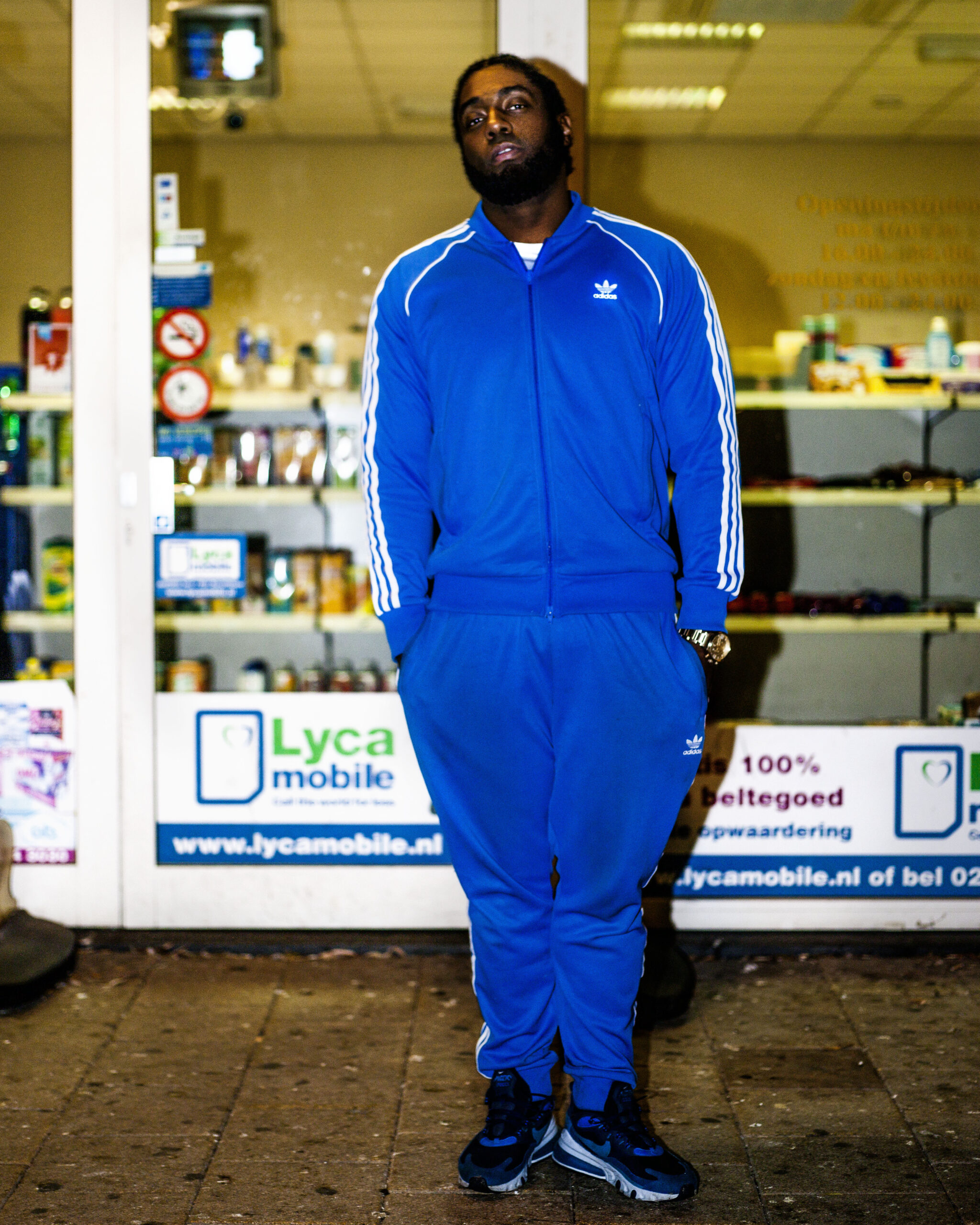 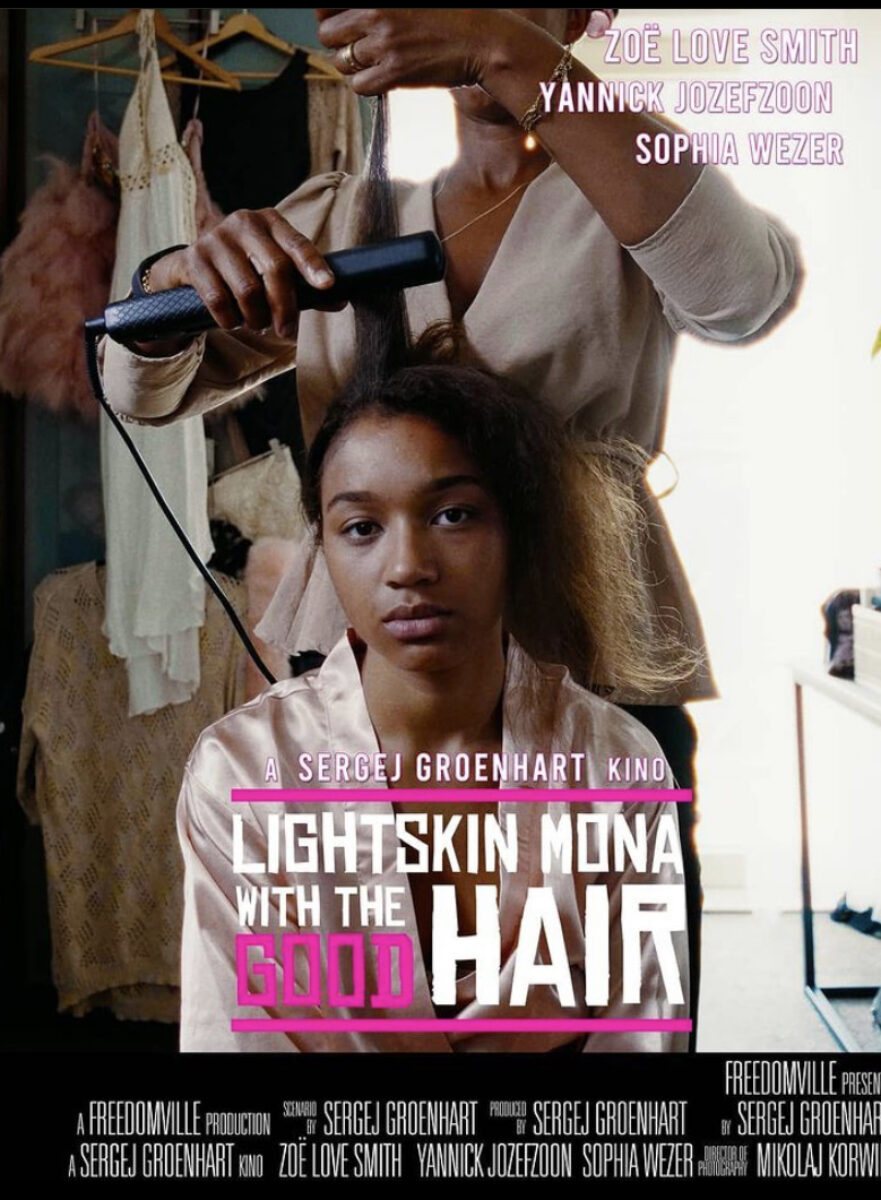 Lightskin Mona With The Good Hair 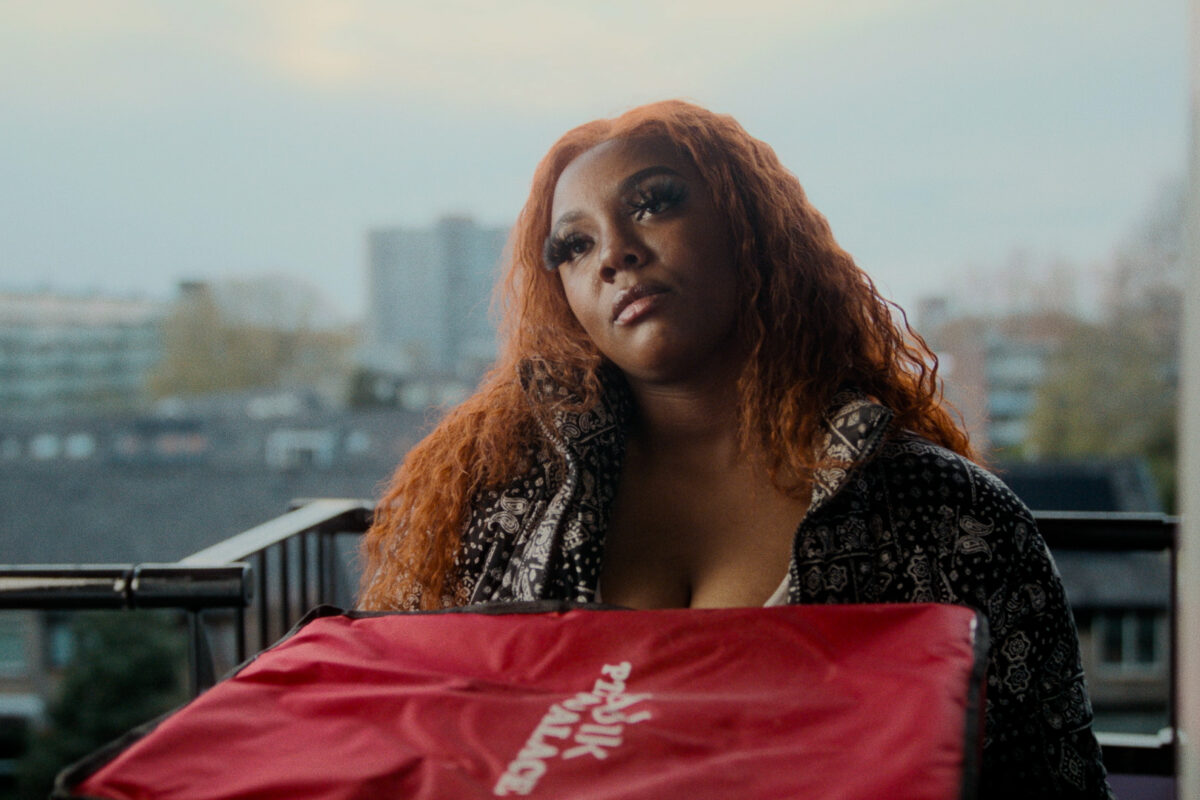 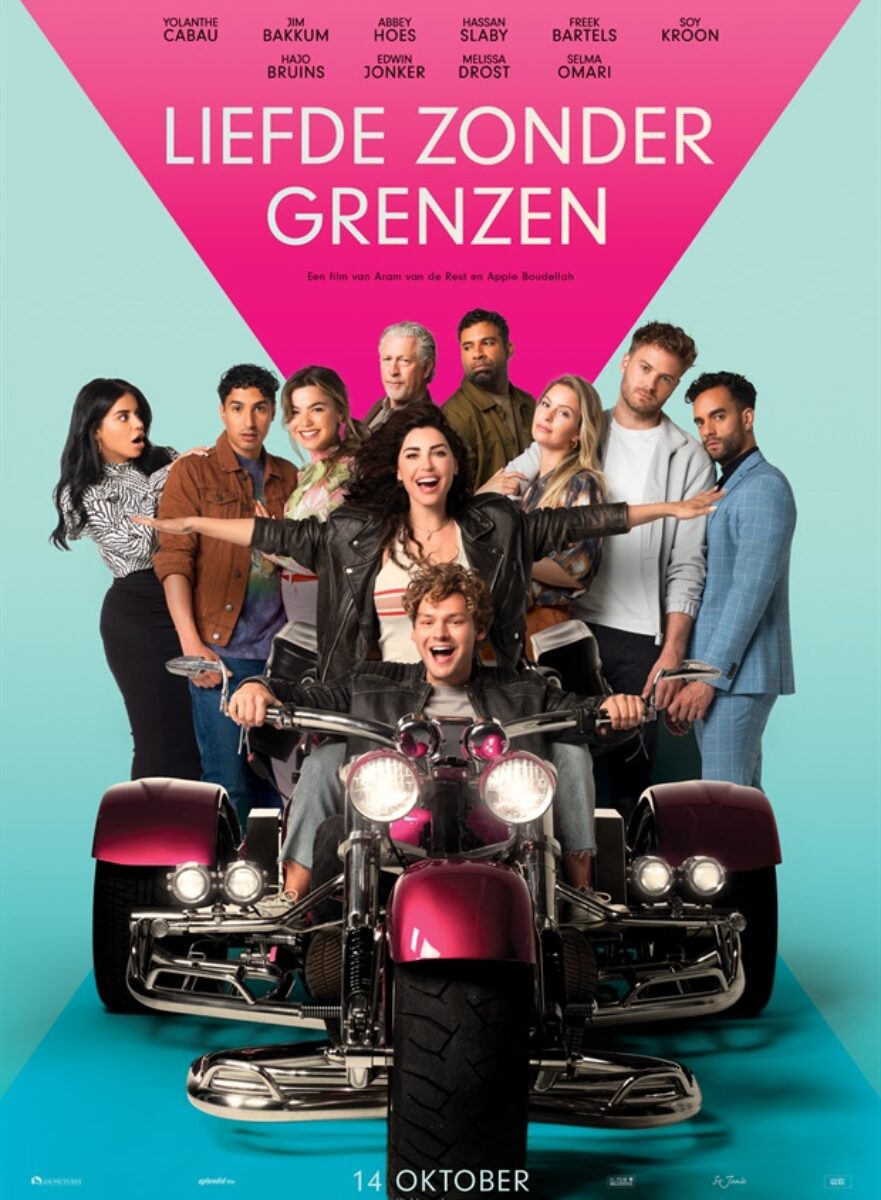