About / Bio Sami El Hassani (1992) born and raised in Rotterdam. His passion for filming started off at the skatepark with his friends. Worked a summer long to buy his first camera: VX1000, the holy grail for skateboard filming. With this camera he experienced a lot of beautiful moments on the streets of Rotterdam. Meeting many different people from different classes. “I think that’s where my interest in other peoples stories started.”  After 10 years of filming skateboarding, achieving several goals in making skate films and an injury that continued to come back he had to make the decision to quit skating. That meant the only passion that was left: filming.

Slowly Sami discovered the word Cinematographer and realized – that is what I wanted to become -. Nine years of selfstudy, watching videos & tutorials on the internet and filming loads of different videos got him to where he is today. He has several music videos and commercials on his name. September ’21 Koeriers aired – his first series, about young runners in uptown Amsterdam that try to become leaders of the workplace, one pizza at a time. 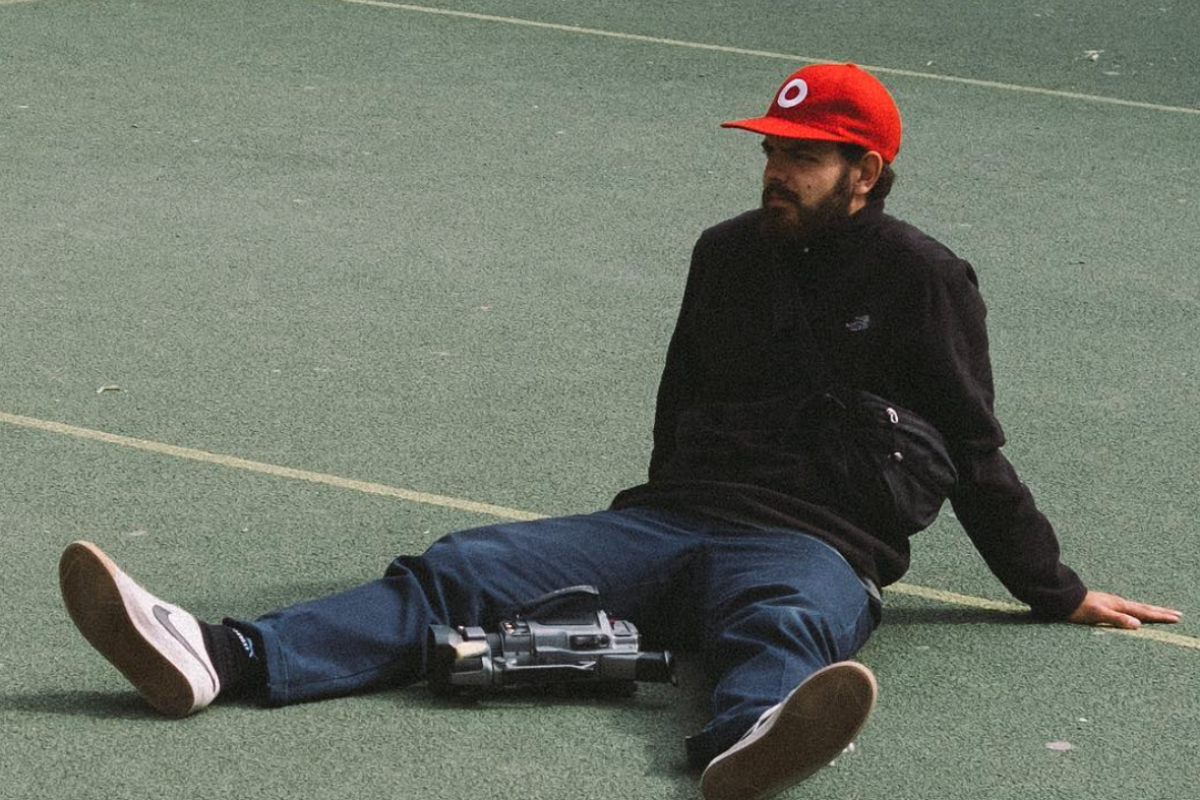 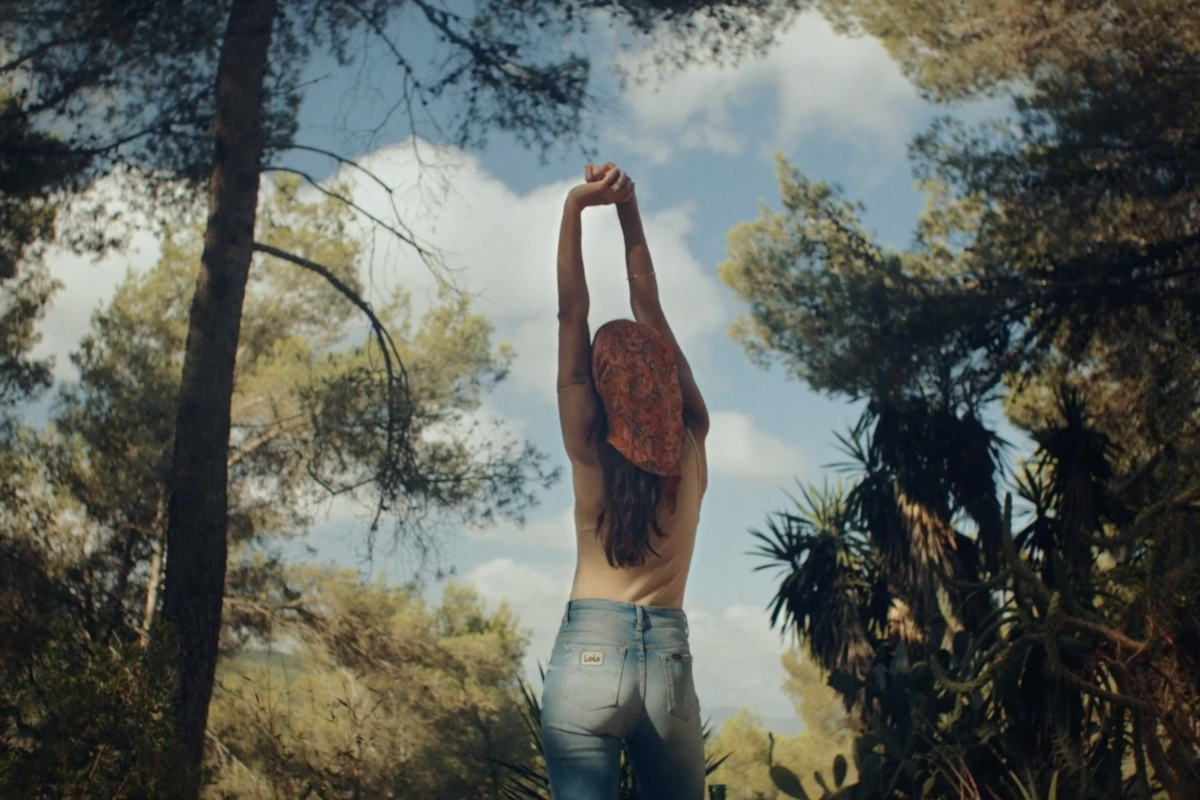 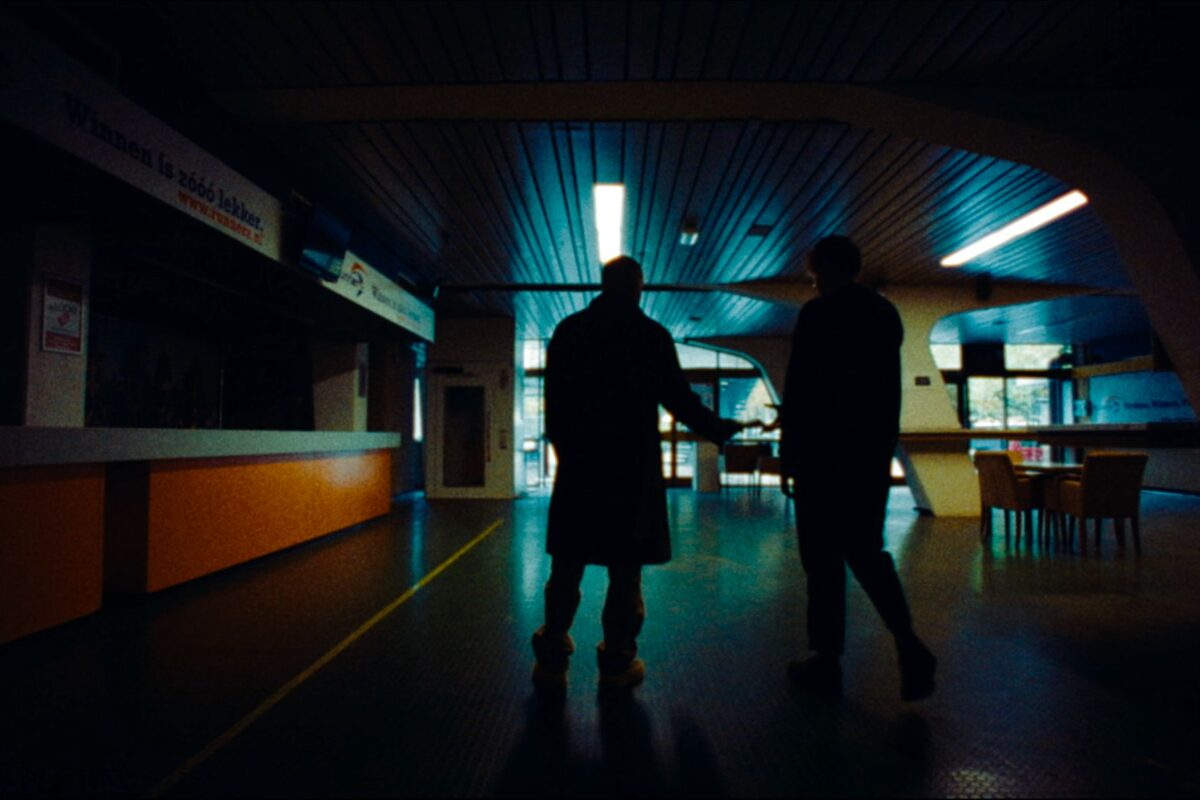 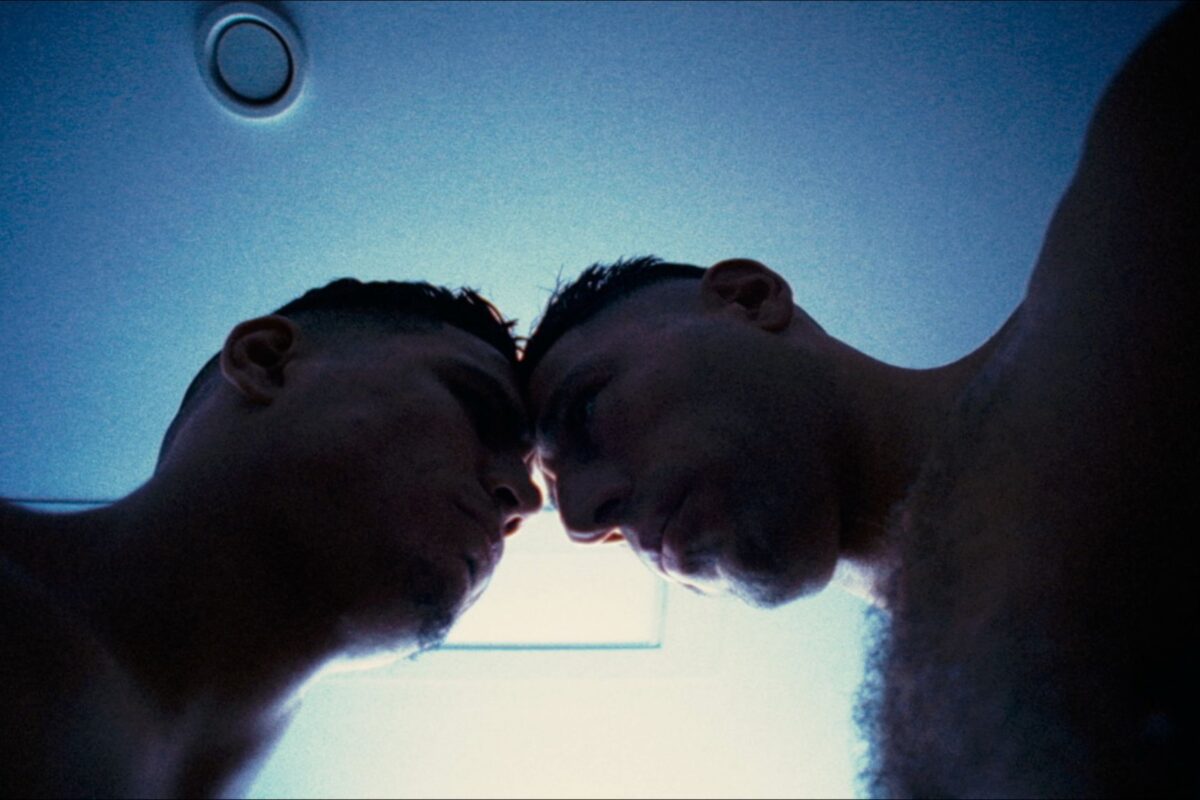 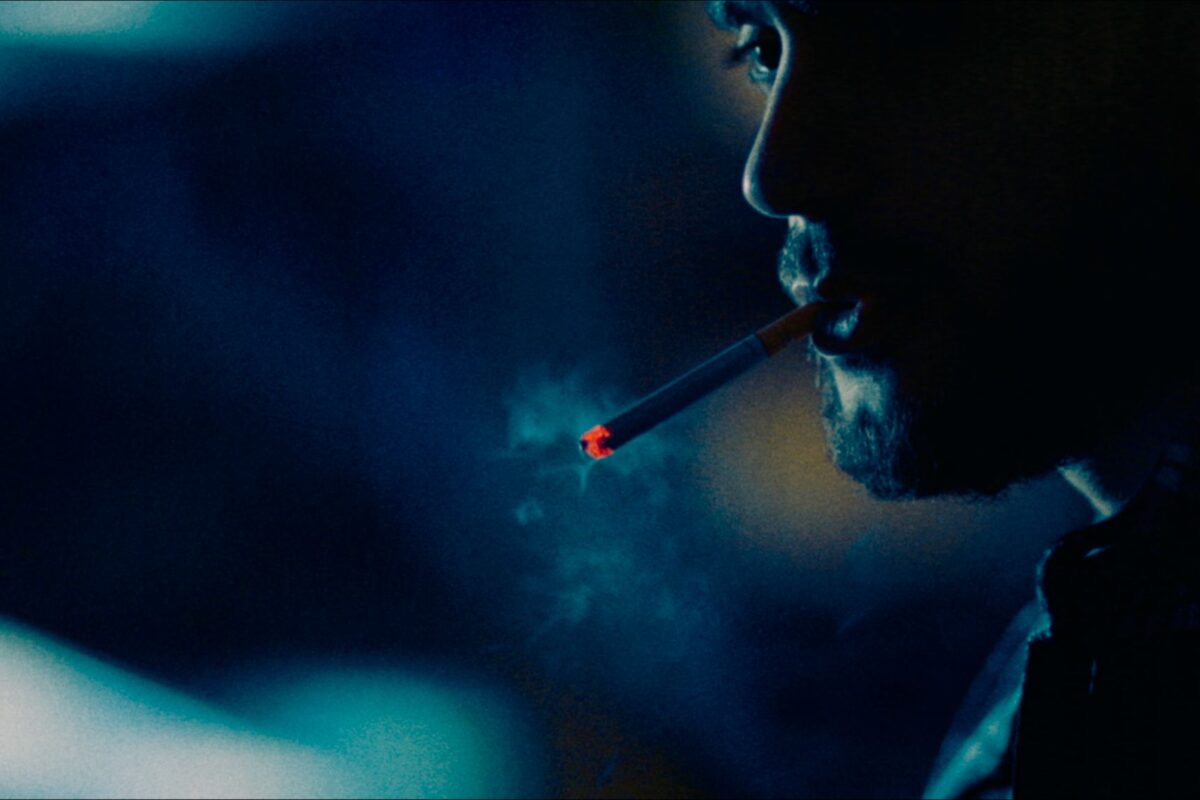 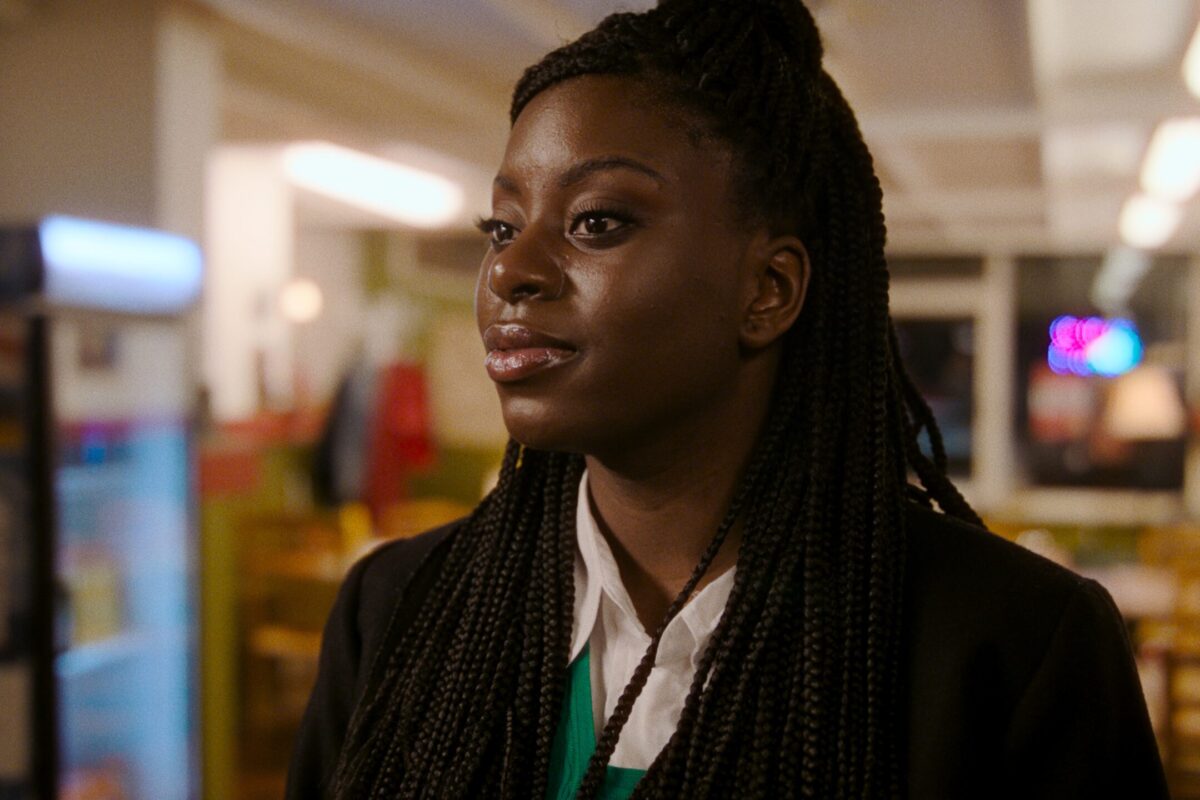 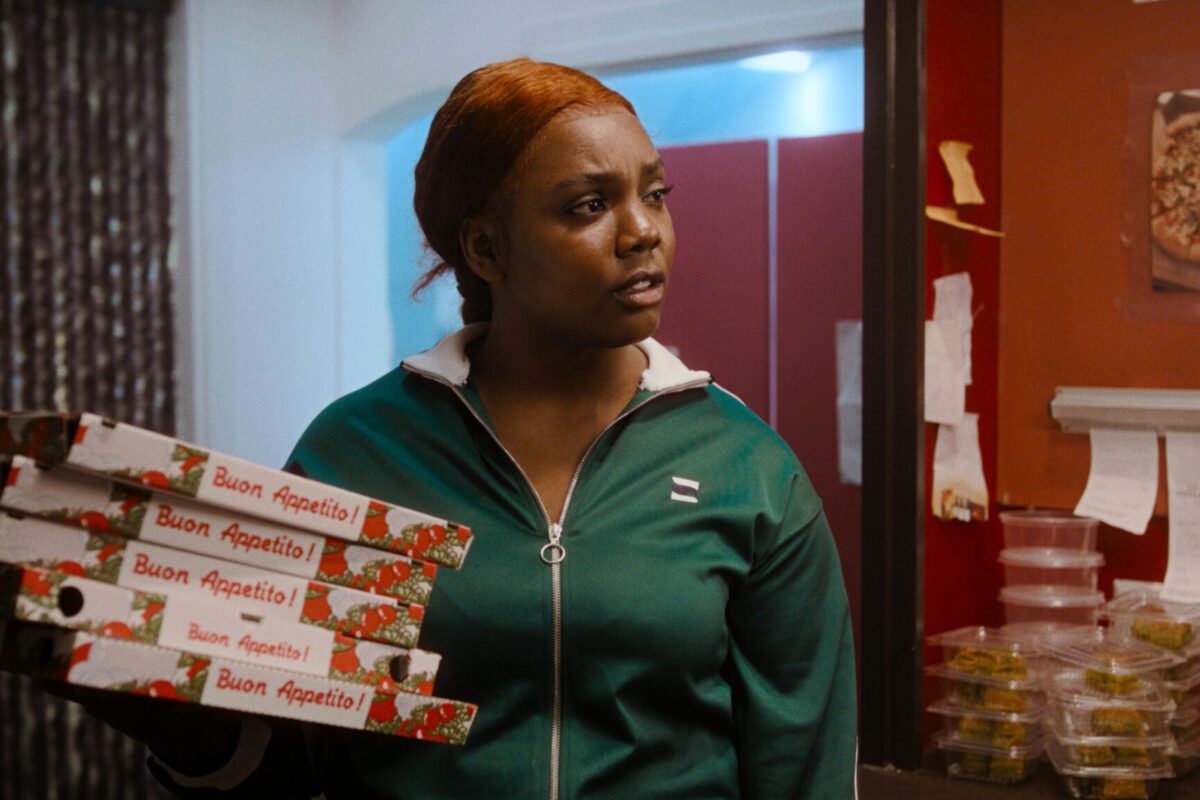 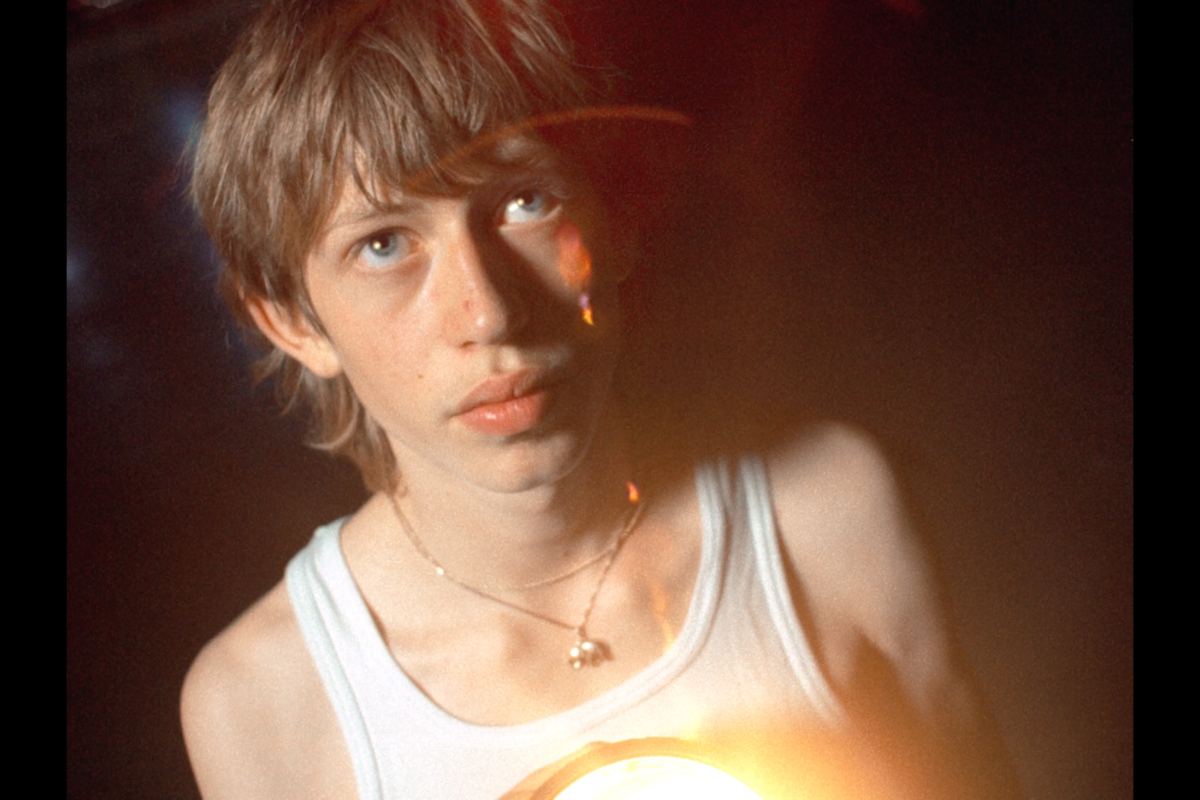