About / Bio Richelle (1999) started acting at a very young age. In 2007 she played a role in her first TV show Speijk, soon after the short movie Zügvogel, TV series Flikken Maastricht, Zomer in Zeeland en A’dam –E.V.A. followed. Her first appearance in the cinema was with the award-winning film ‘Horizon’. In 2019 she starred in the film De Libi and as the leading actress in the film Whitestar. She flashes by in the Netflix Original Forever Rich. Last year she played a role in the Videoland Original, Lieve Mama. And the last project in the works was Adem in, Adem uit. Trust us… you wanna keep an eye on her. 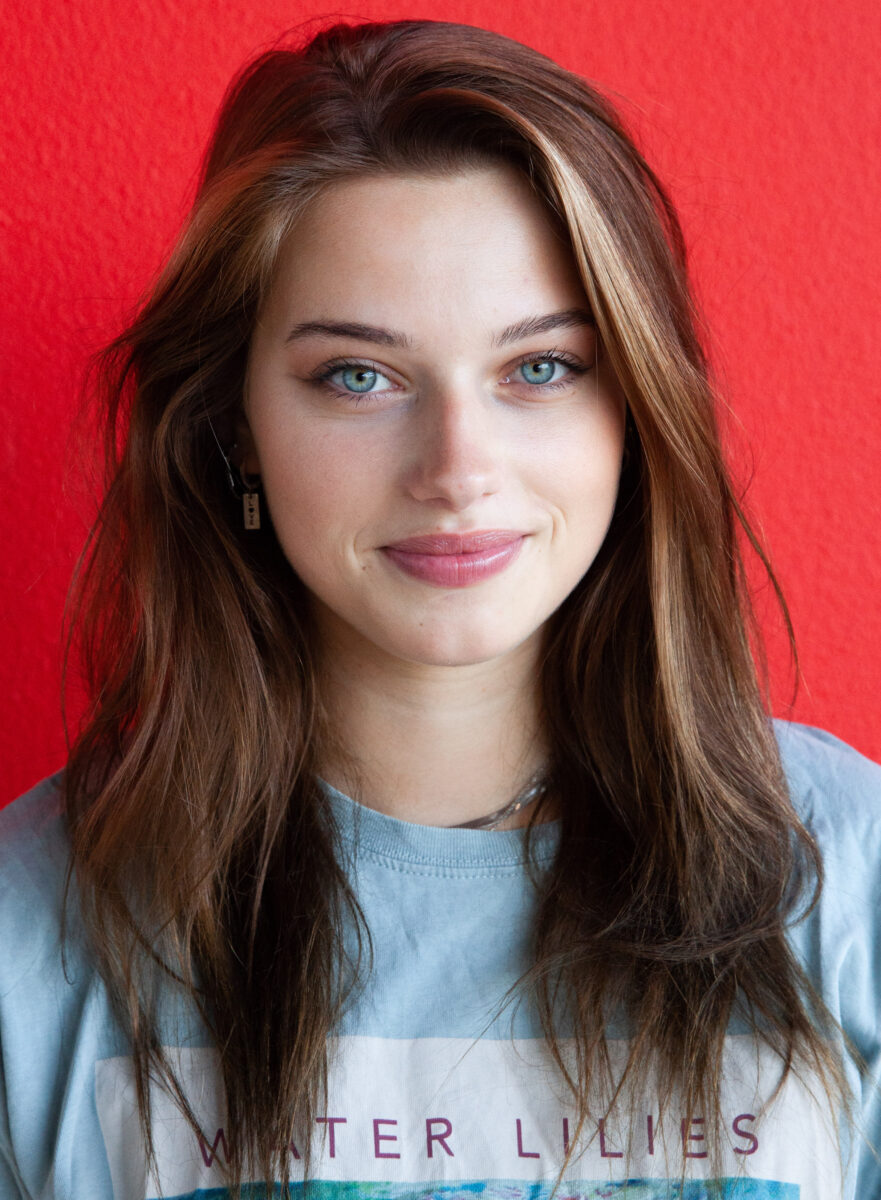 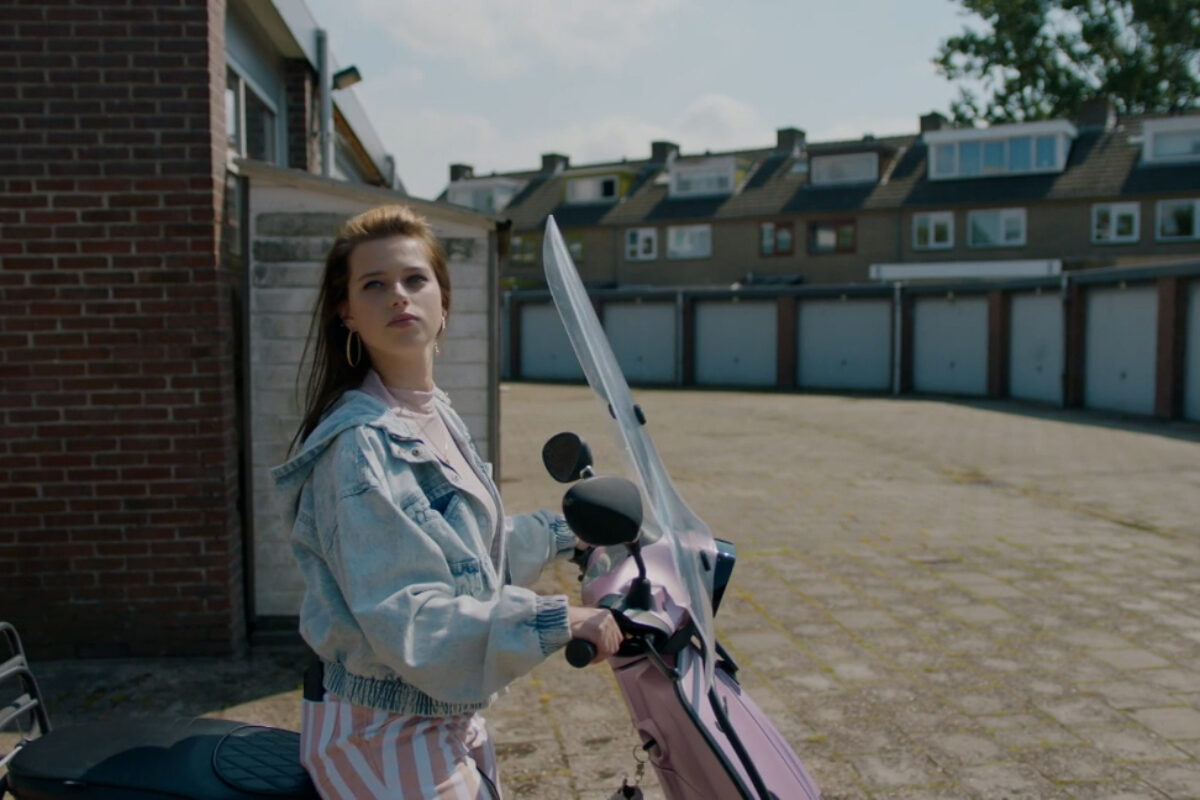 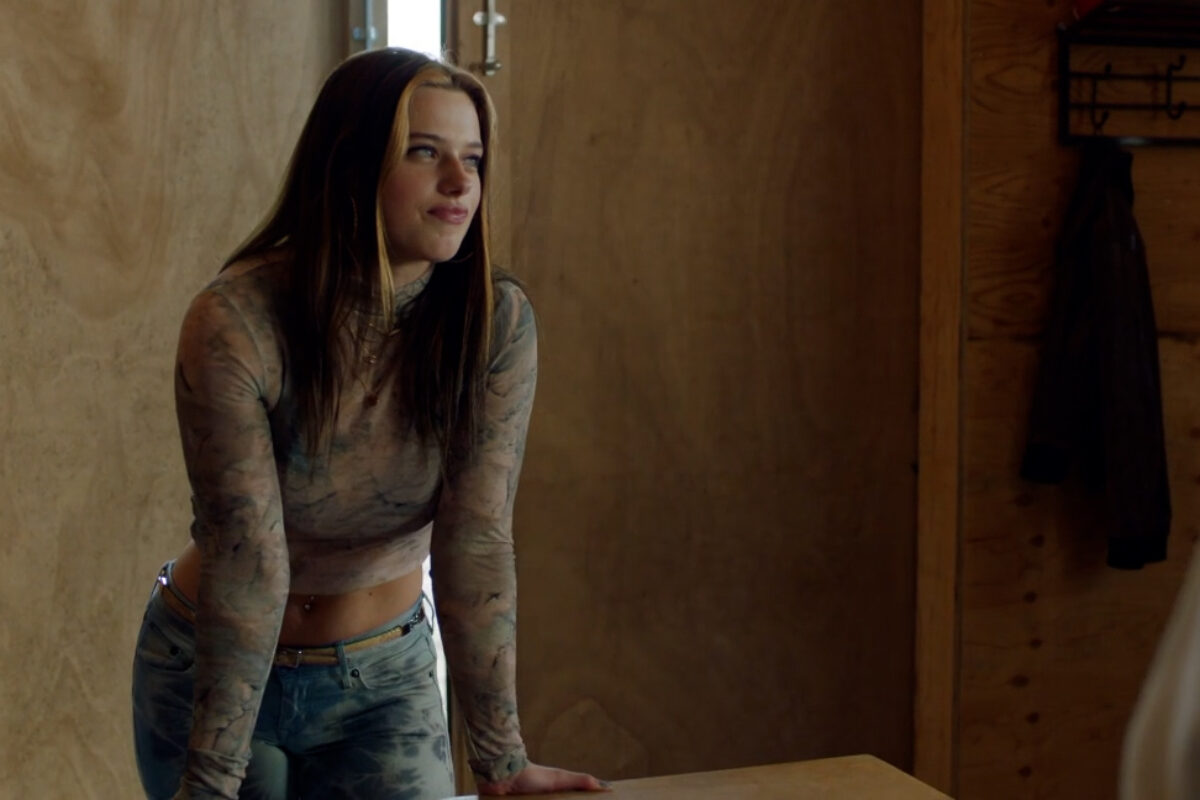 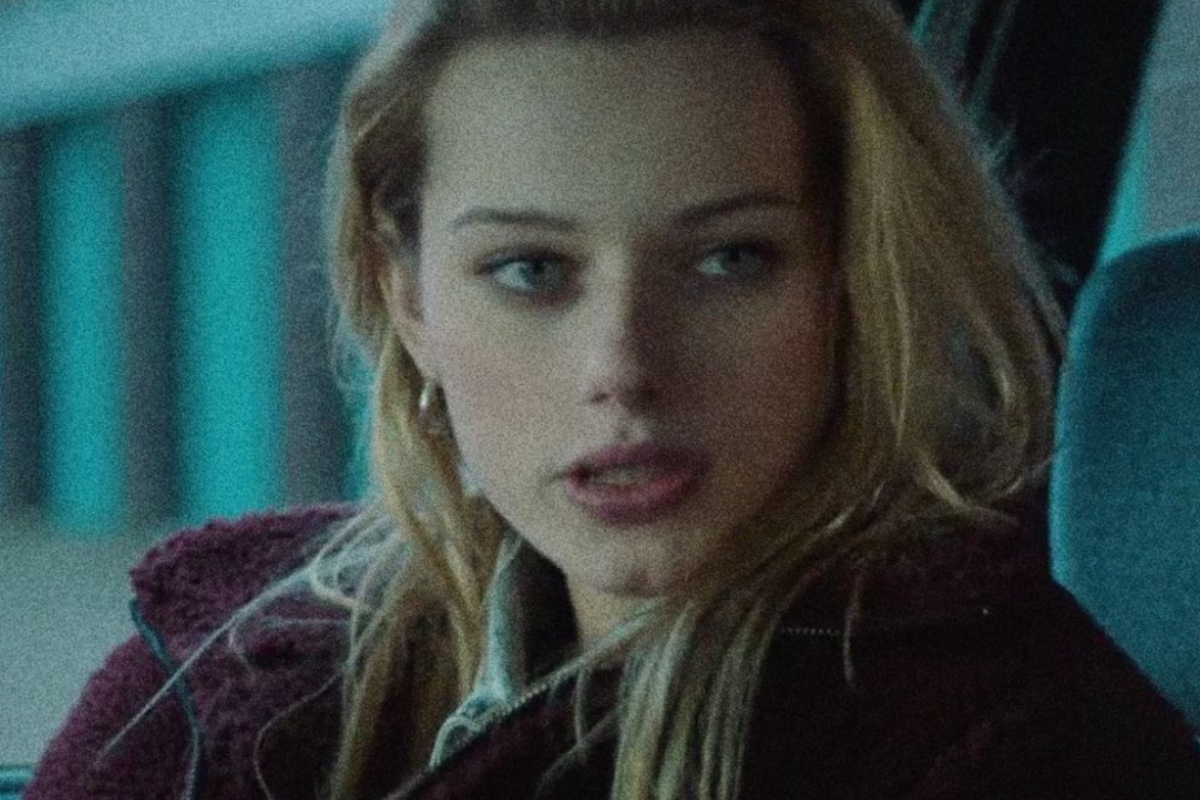 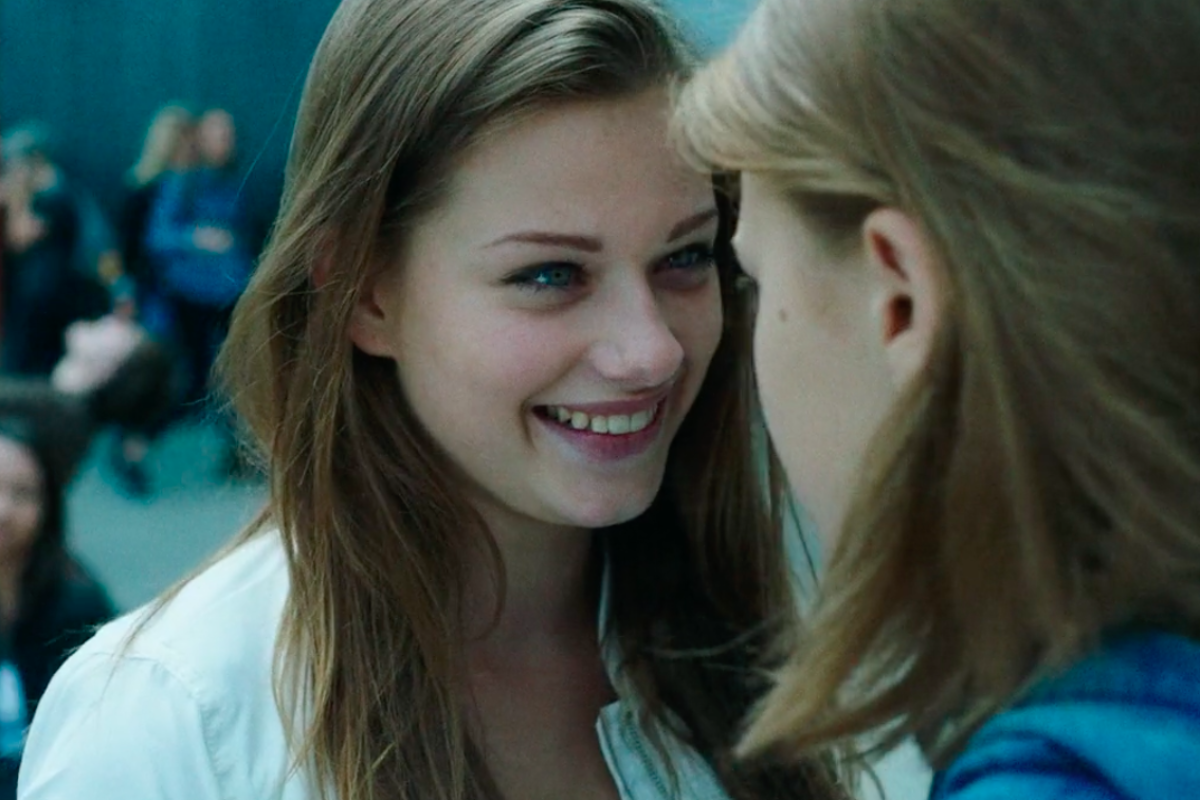 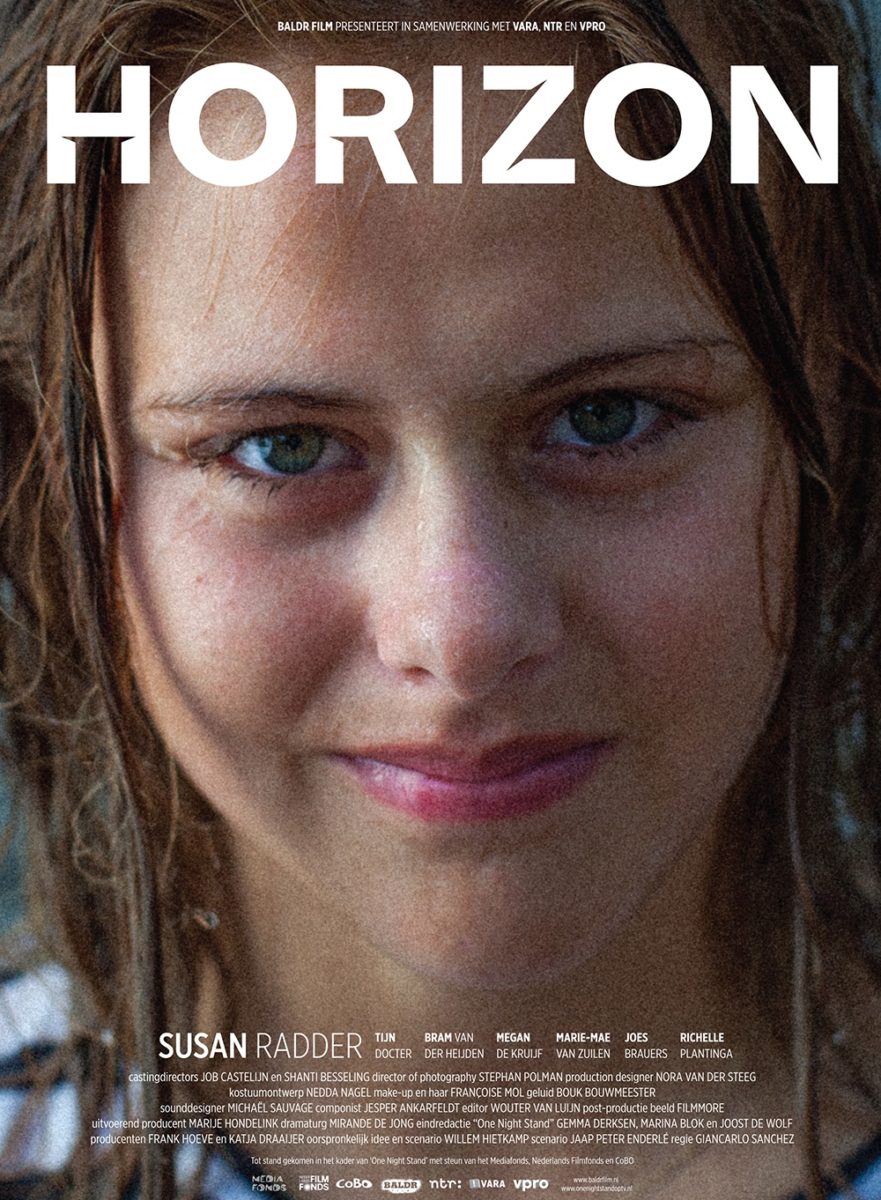 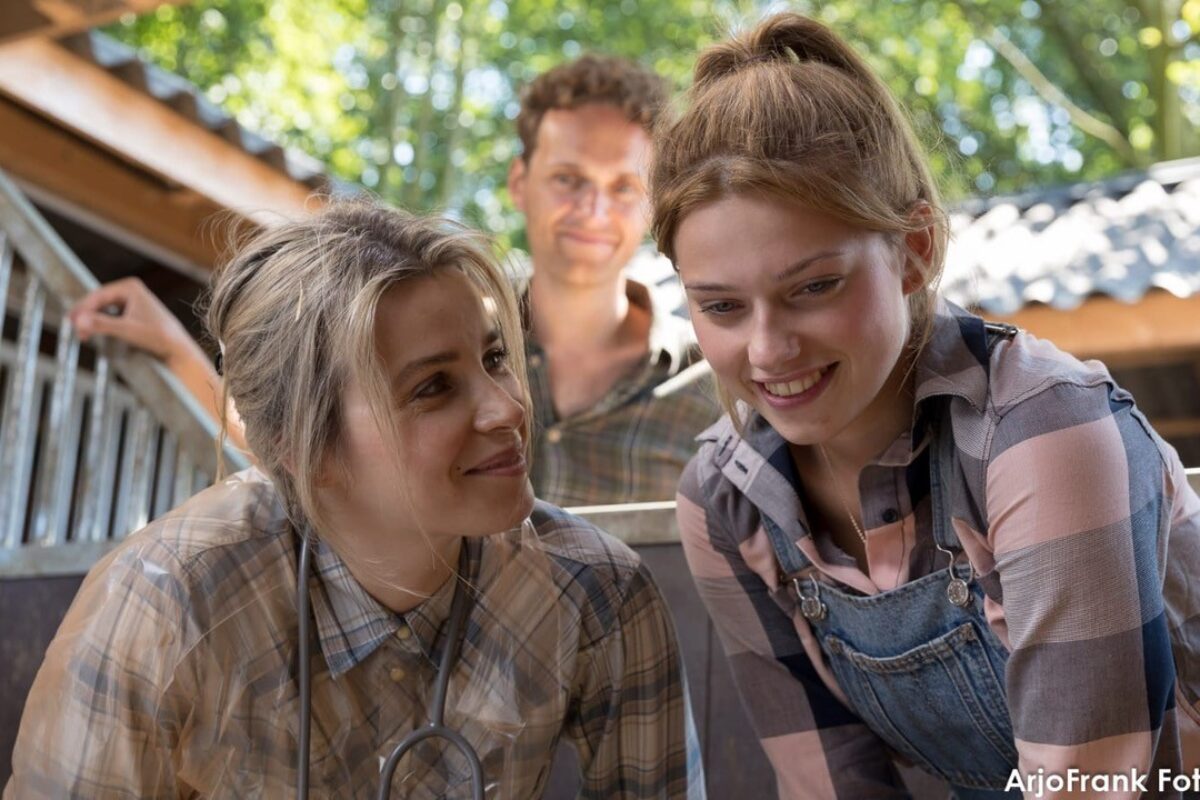 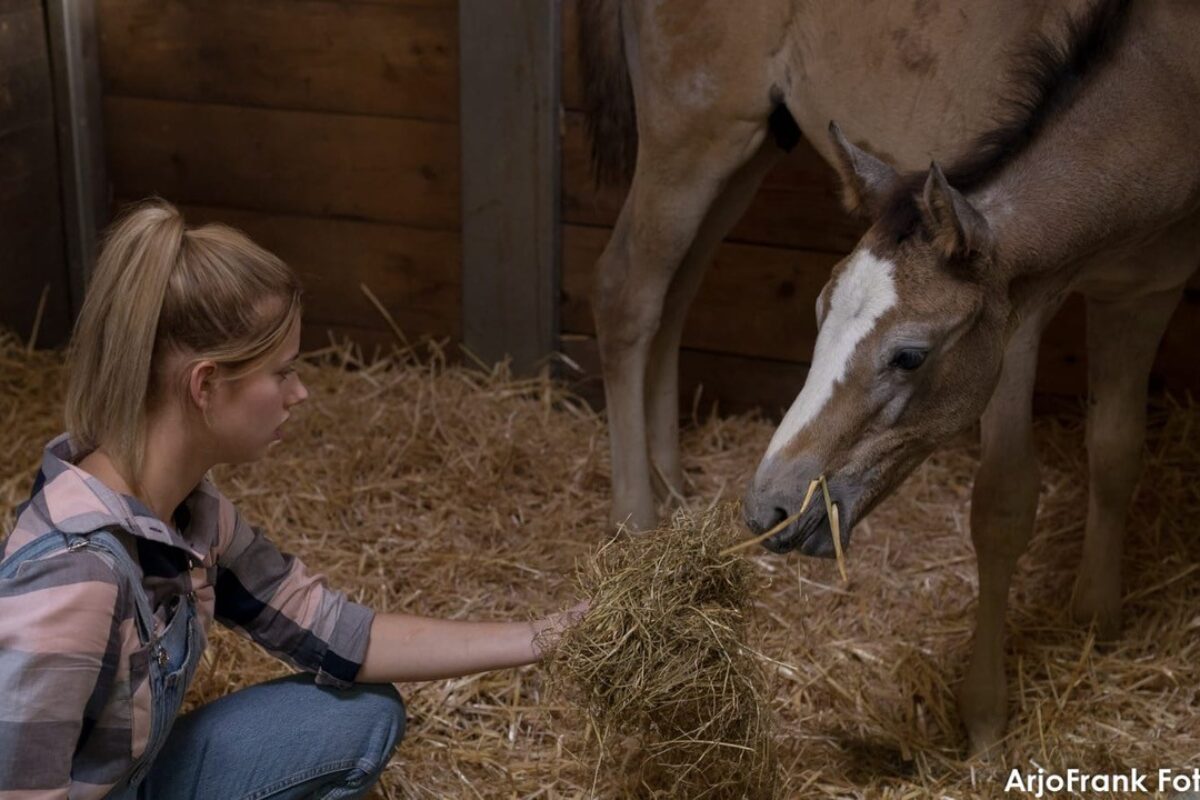 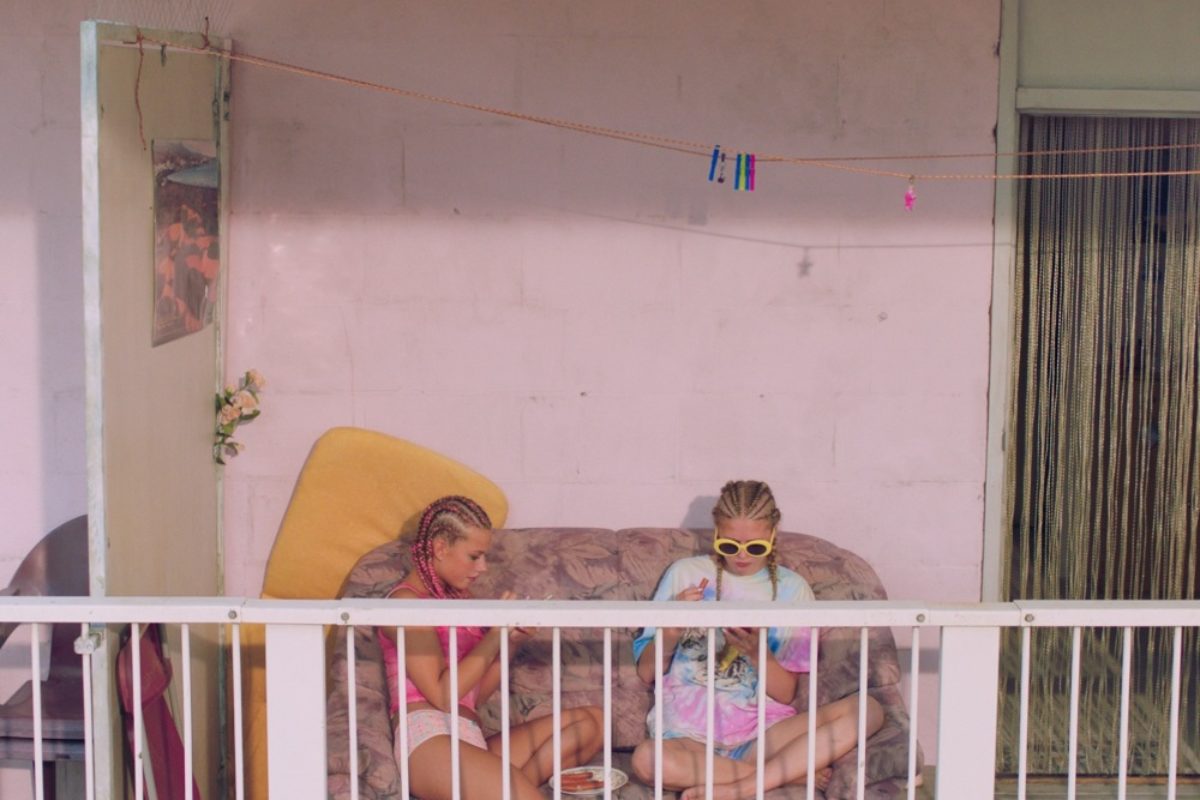 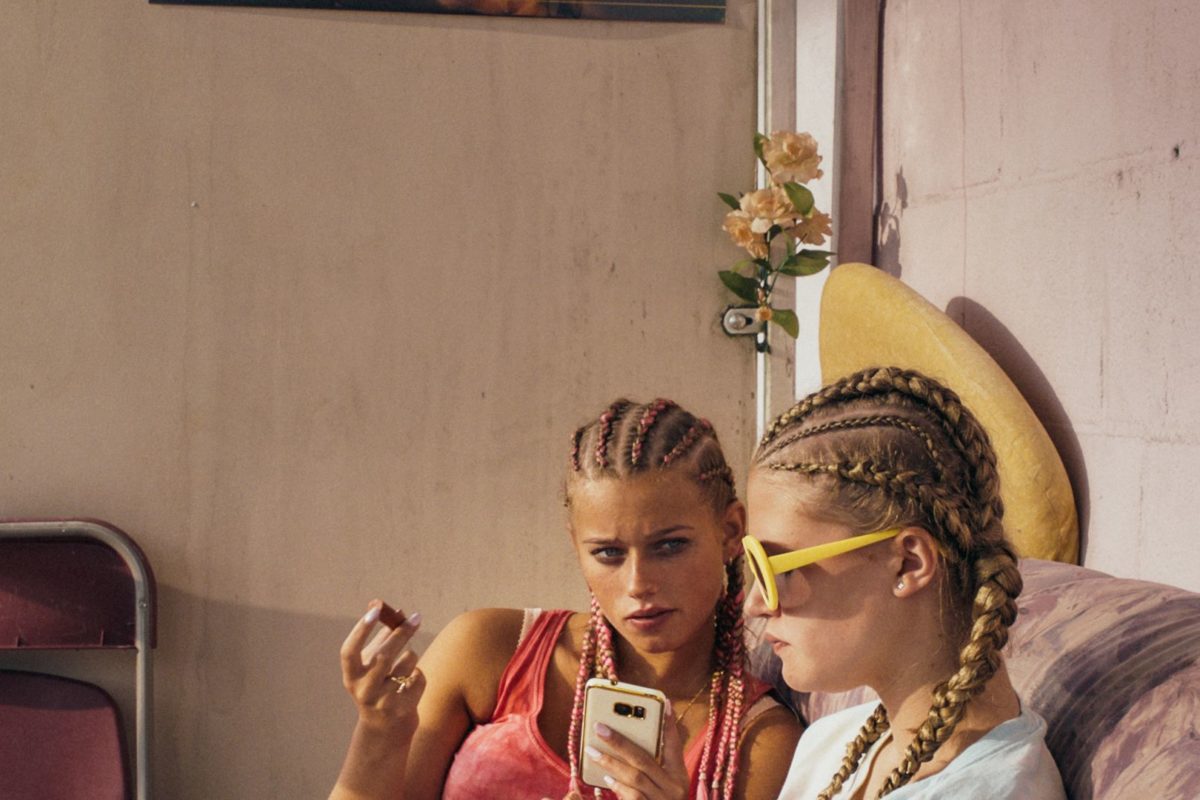 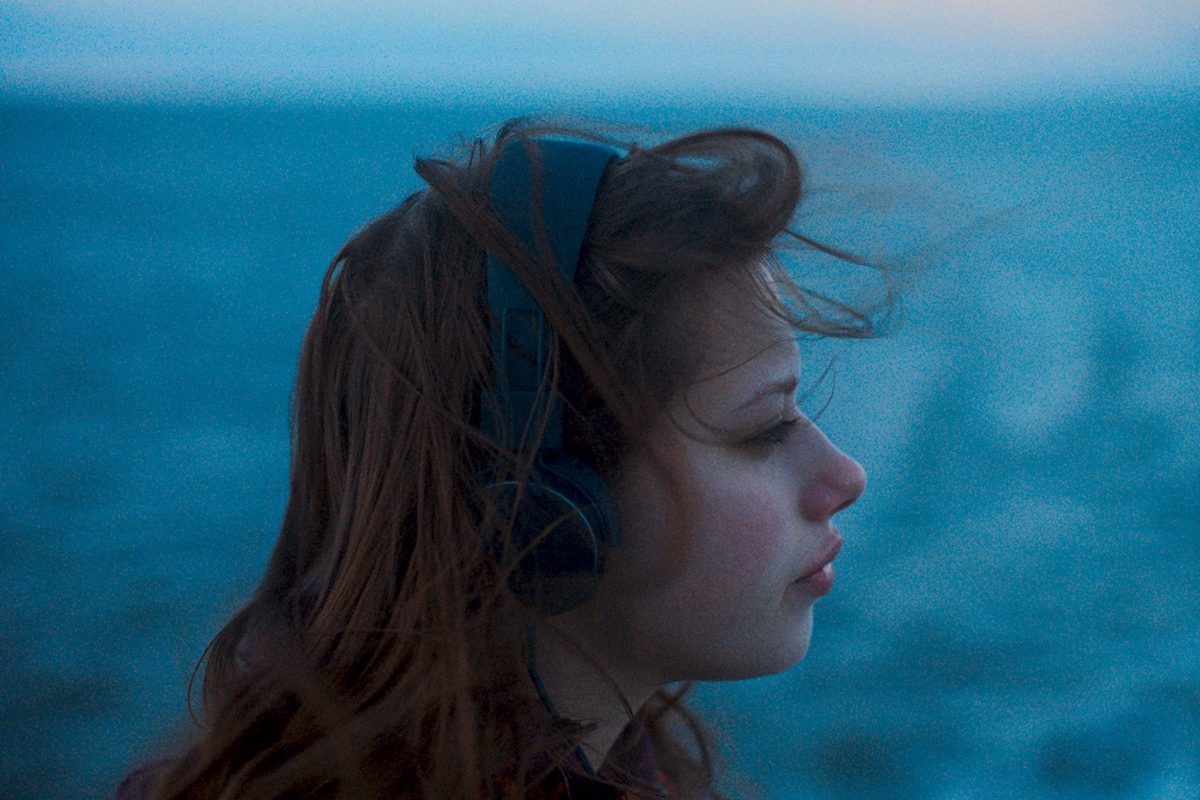 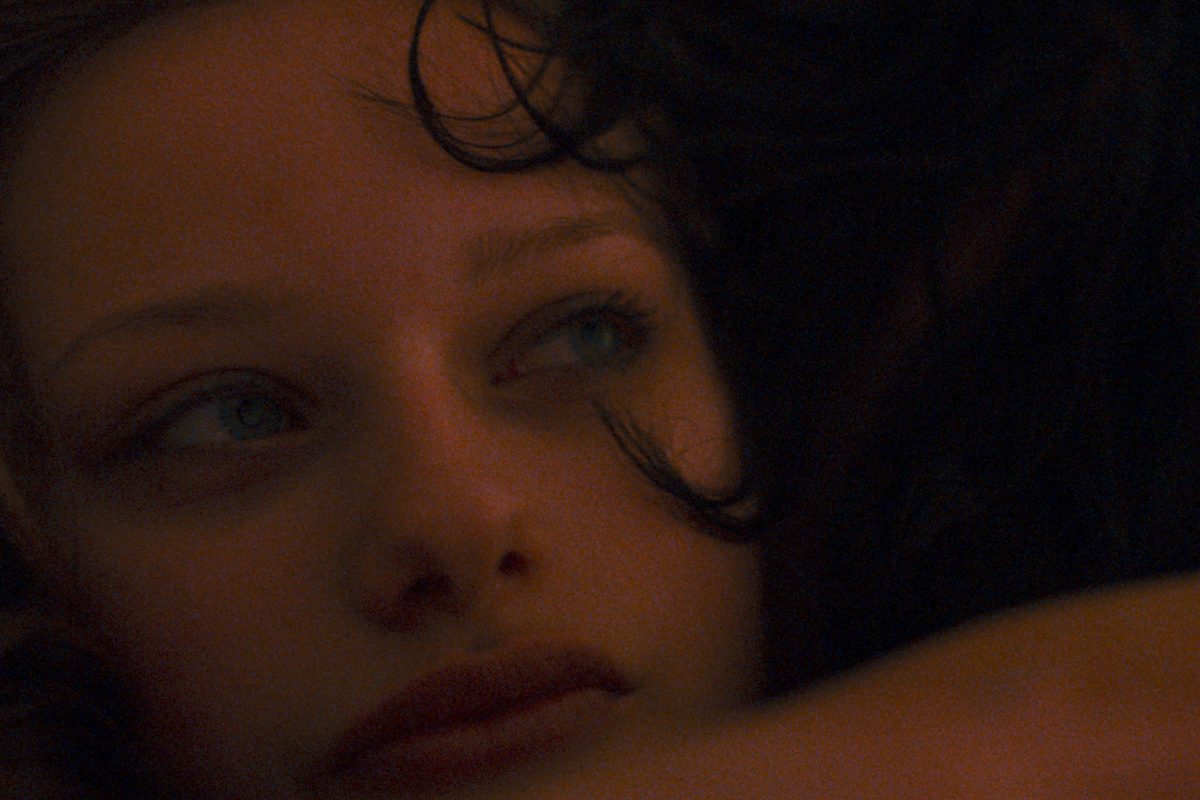 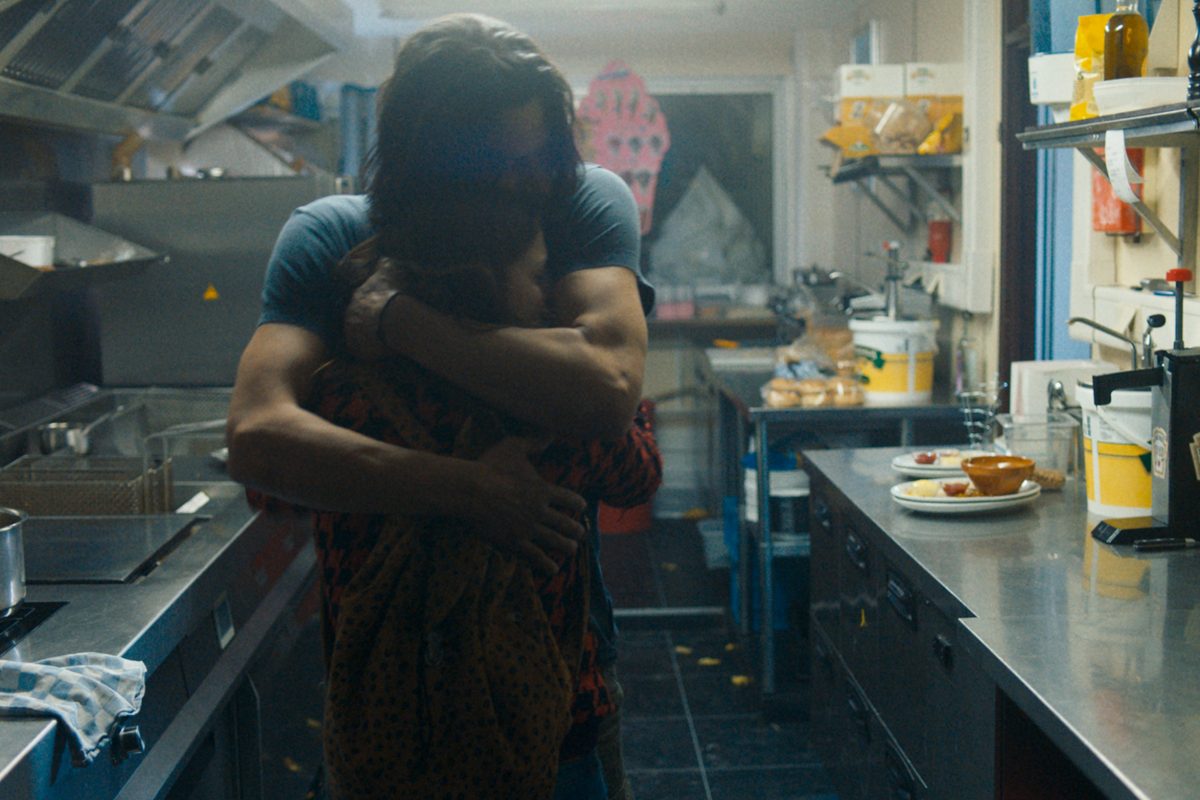