About / Bio Jard (1997) is an actor, writer, and all-round creative. After starting out on YouTube with his self-made comedy sketches, he is now getting a foothold in the world of television and film. As an actor, he starred in series like Spangas, Sas heeft een Soa and Lieve Mama. You can find him sharing all his knowledge about data on his very own show, De Dikke Data Show! For the hit web series Vakkenvullers he was part of the writing team, as well as playing the part of Yo-Pizza. As a real all-round creative Jard enjoys good voiceover projects as well as developing concepts for web, television, and advertising. 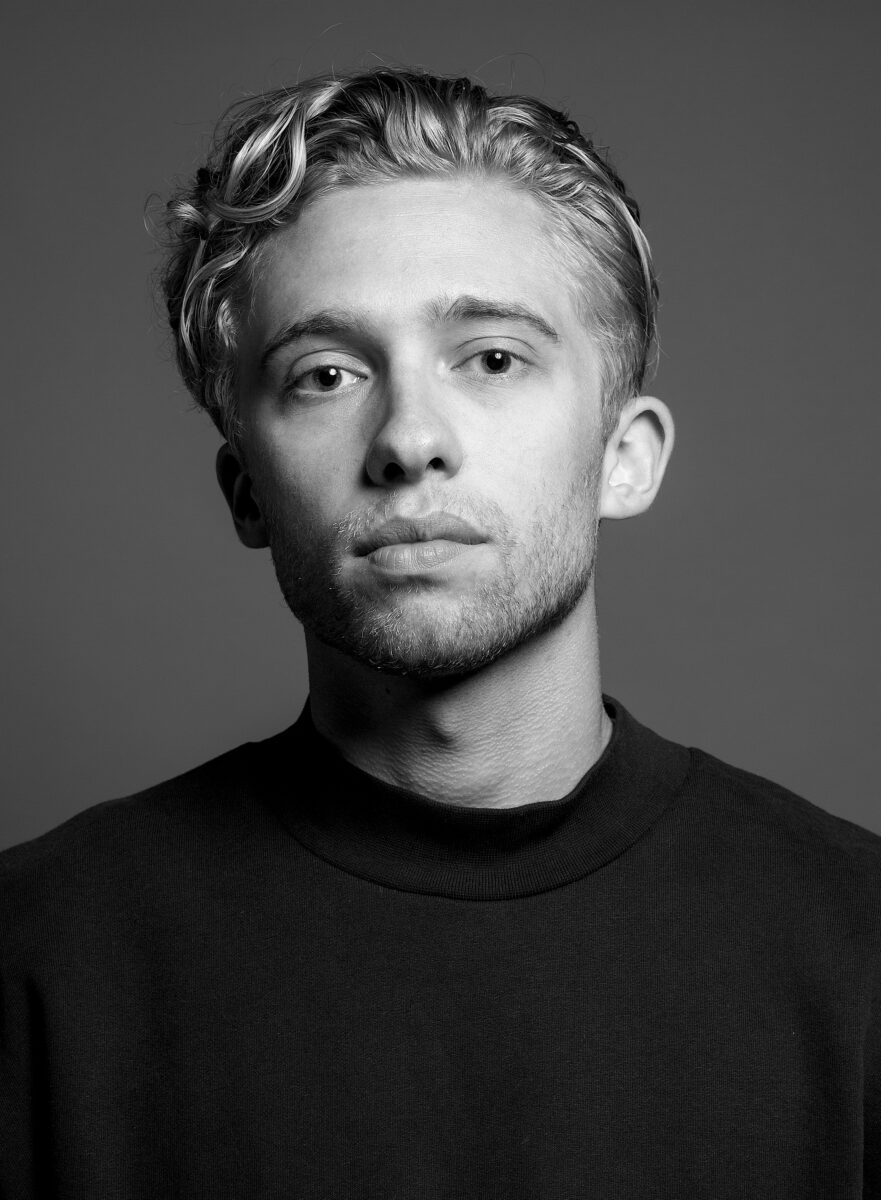 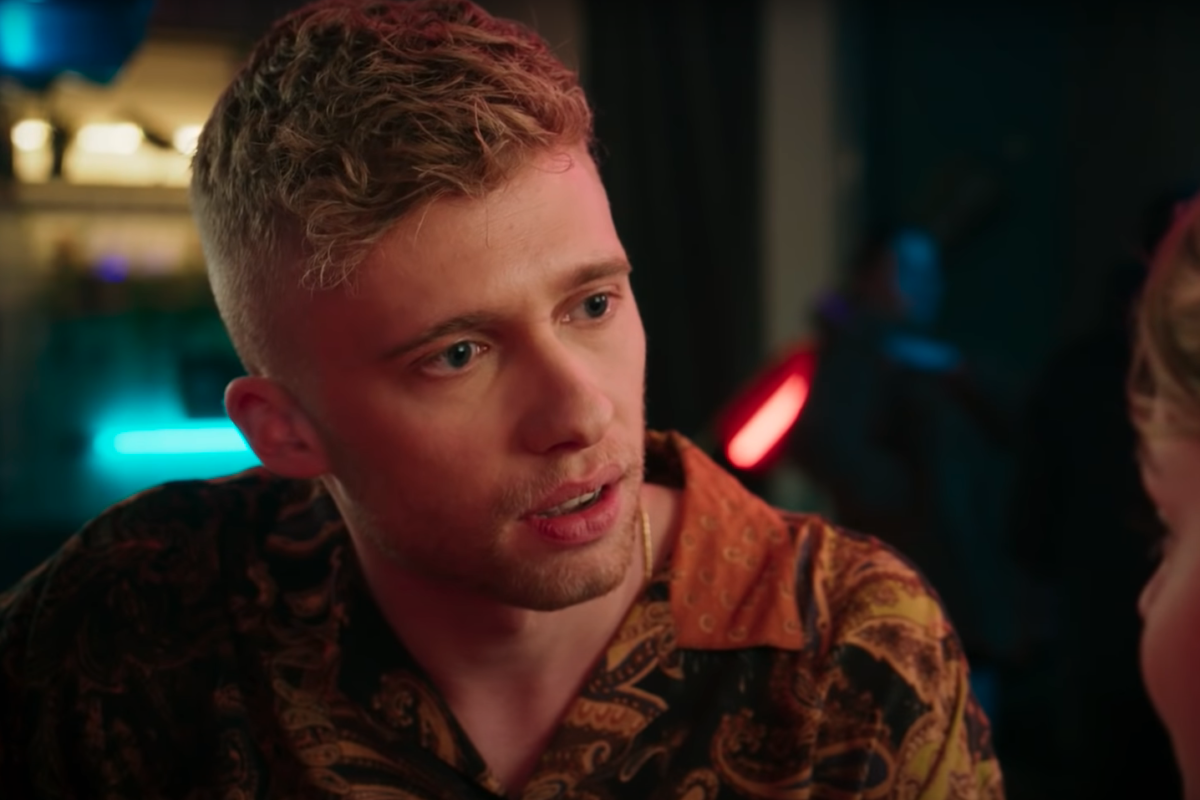 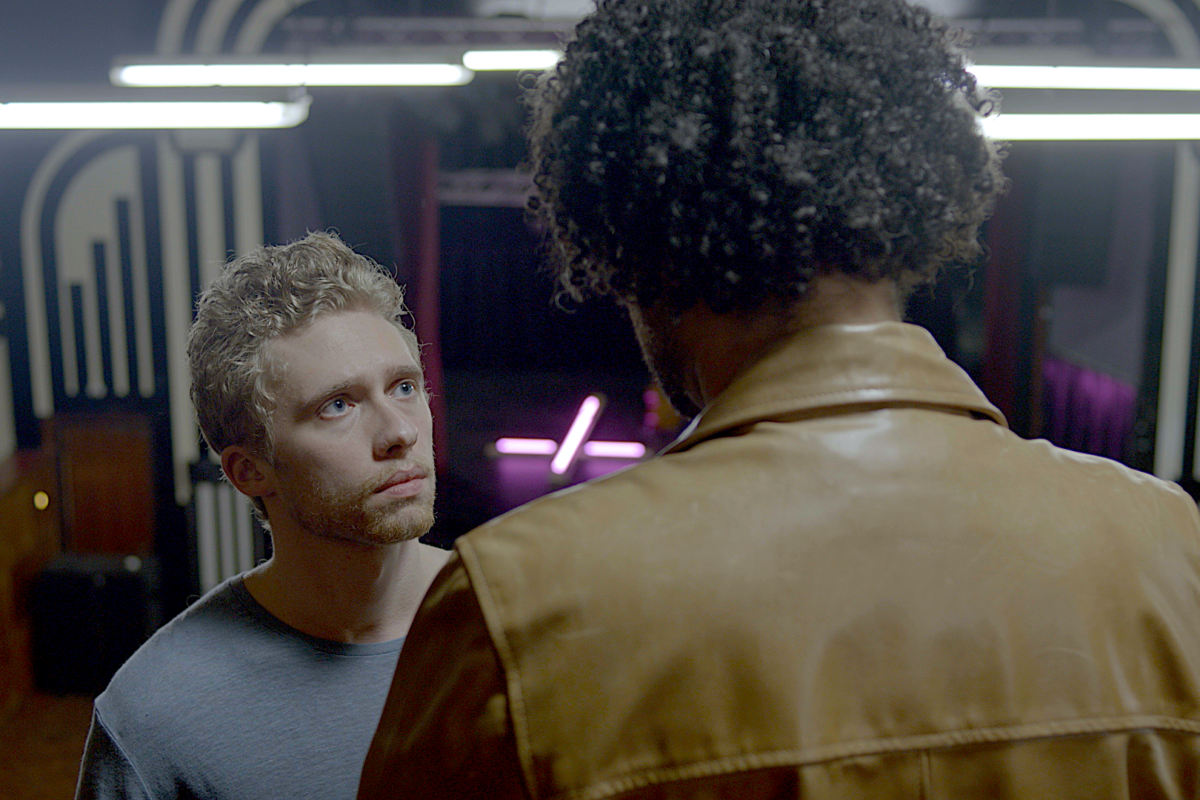 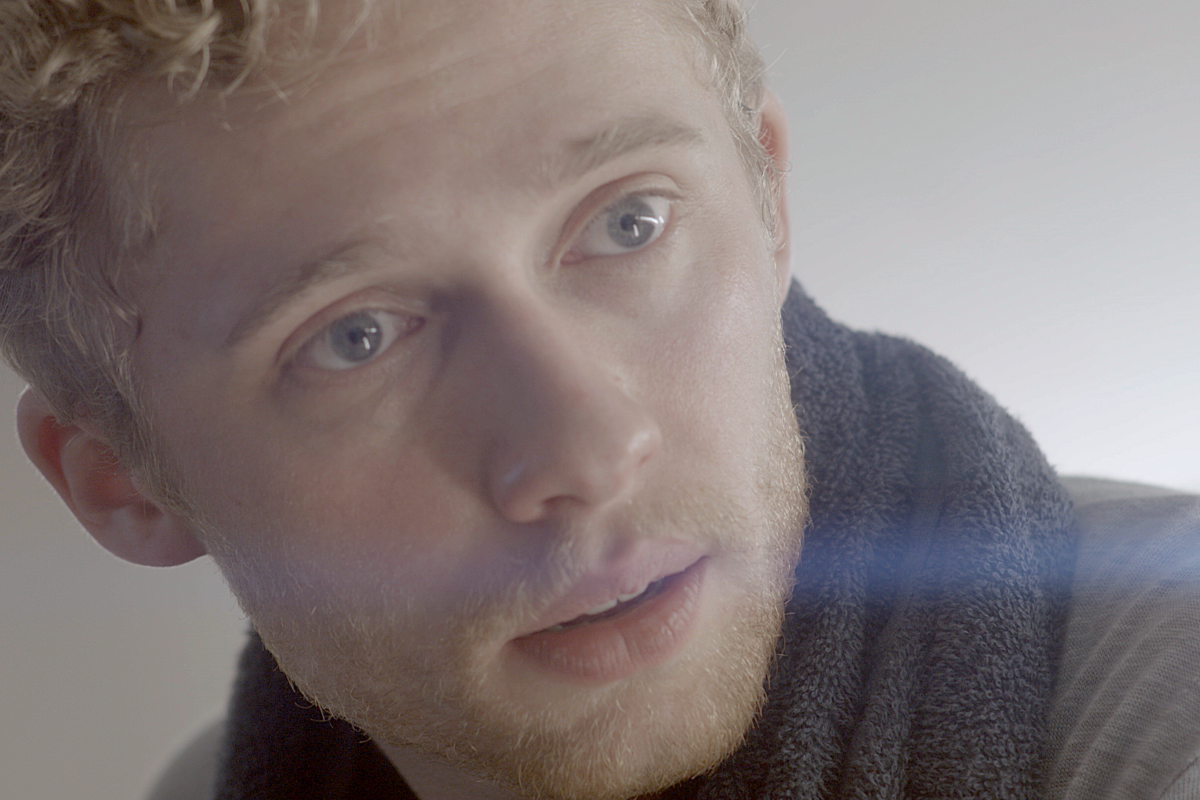 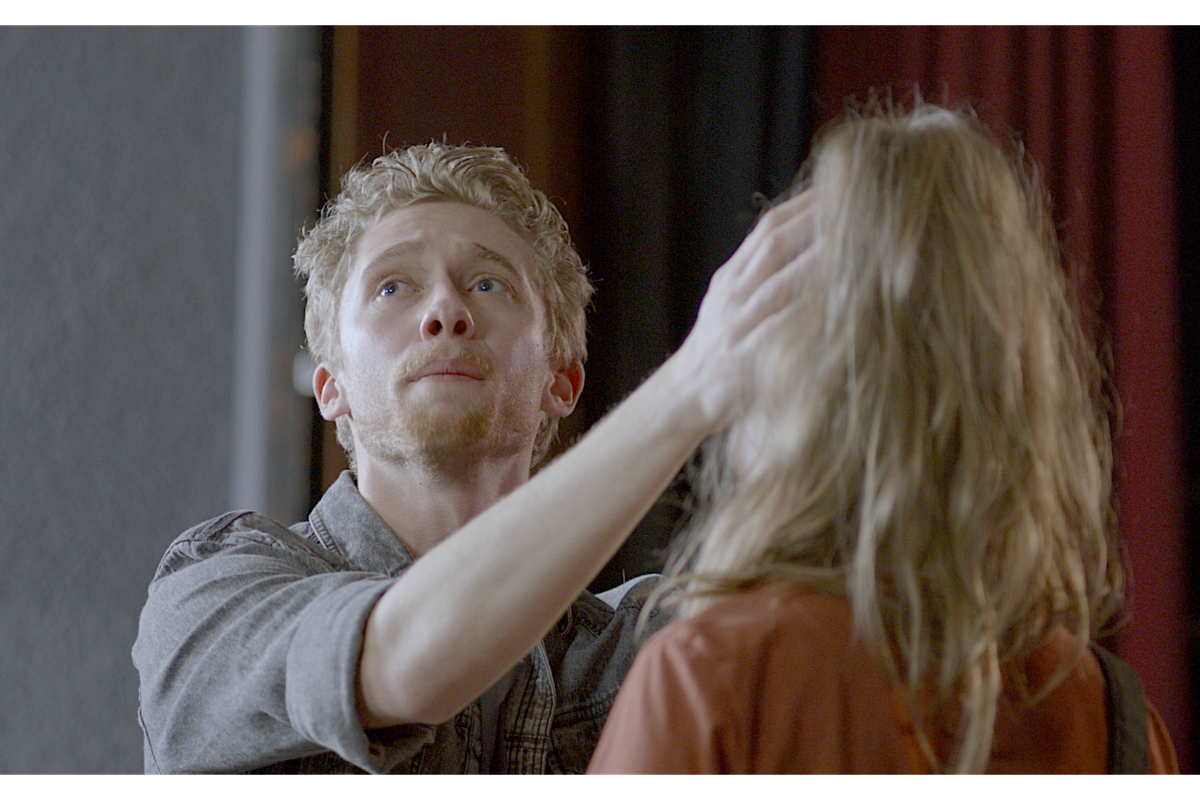 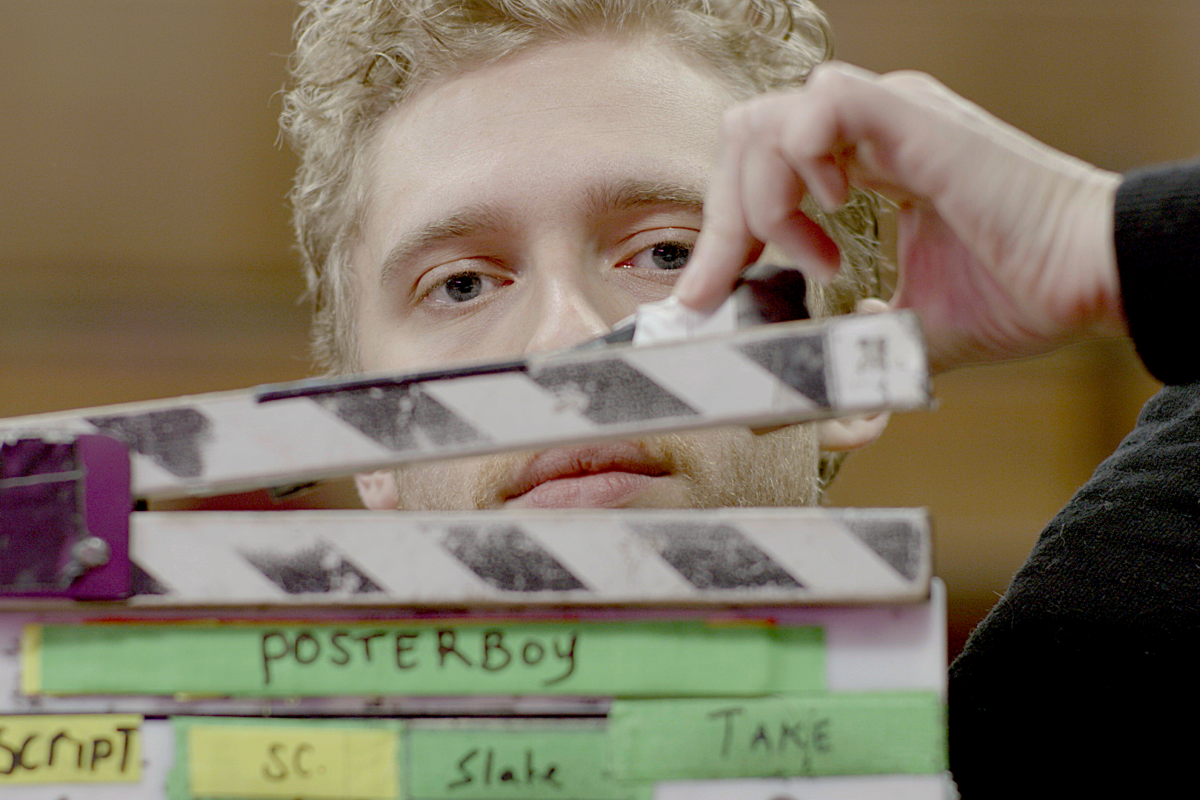 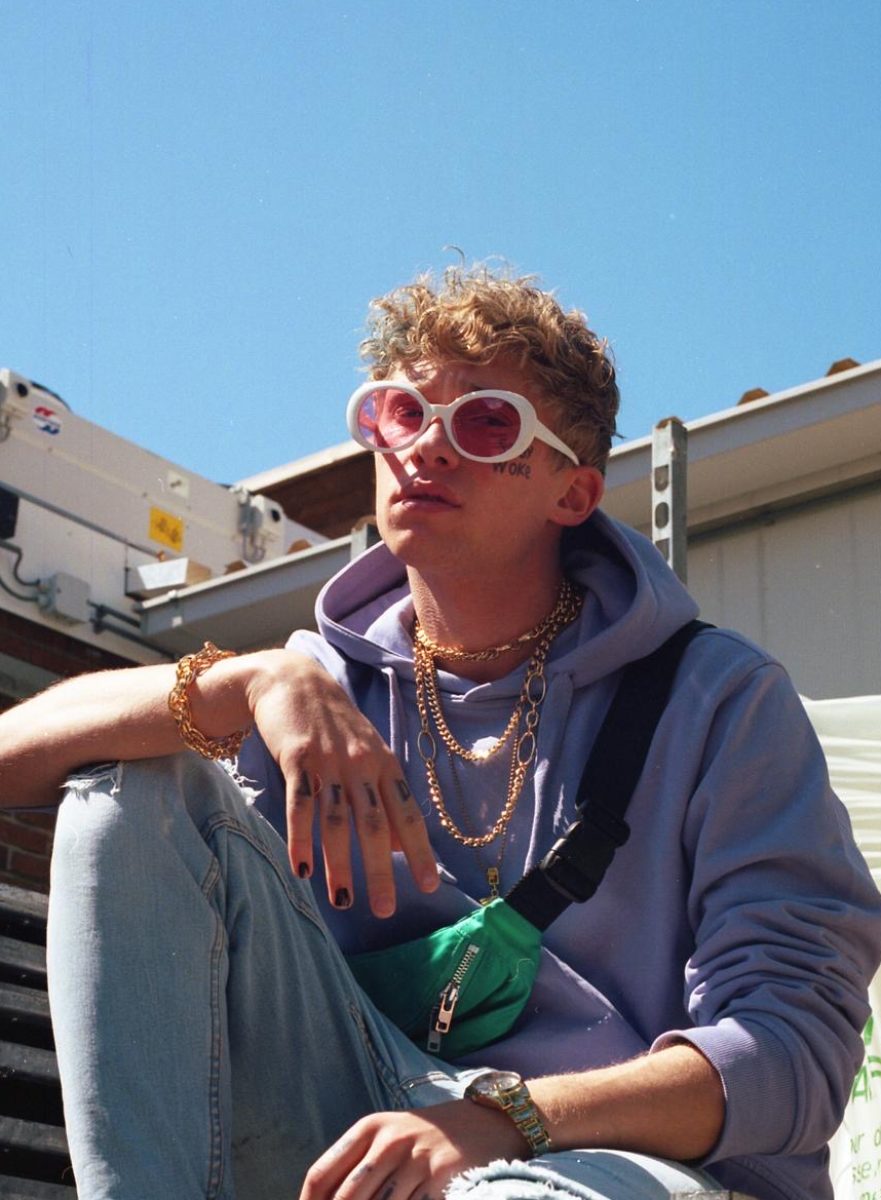 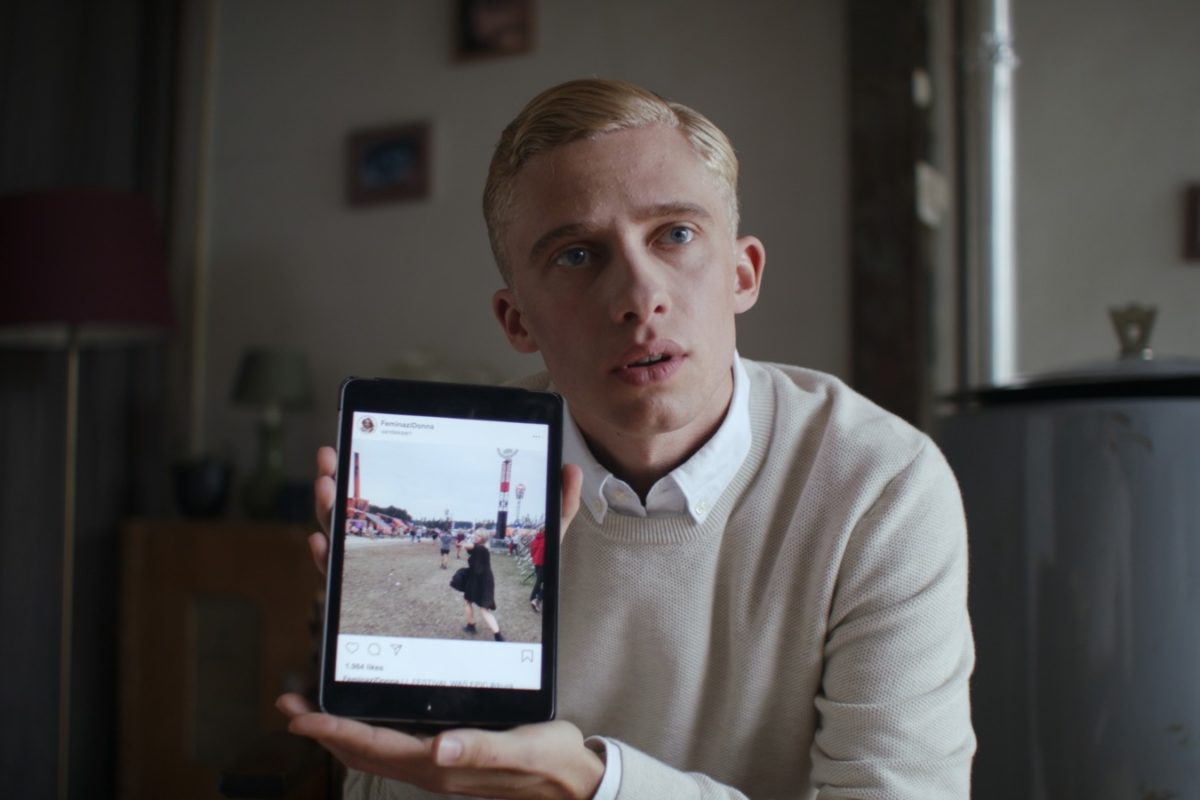