About / Bio Iliass Ojja (1988) has been acting for quite a while now. He started of at the age of 16 in the movie Shouf Shouf Habibi! After hearing about the casting call at the community centre, he just signed up for the audition. When the director told him they were shooting in Morocco, he was sold. And how could we not love that face and the amazing character – Driss – Iliass brought to the movie. Little did he know that ‘Driss’ was about to change his life. It was the start of his career. Over the years he starred in servaral movies and series. Such as Dunya & Desie in Marokko, Pizza Maffia, Klem, Joardy Sitcom & Commandos. And the list goes on..

The youngest generation probably knows him from his role as Taxi. As one of the leads in Mocro Maffia, he might be the only nice guy on the show. Would that be the reason he lasted three seasons? So who is ready to see him shine in season four or is there something else for him in the stars. 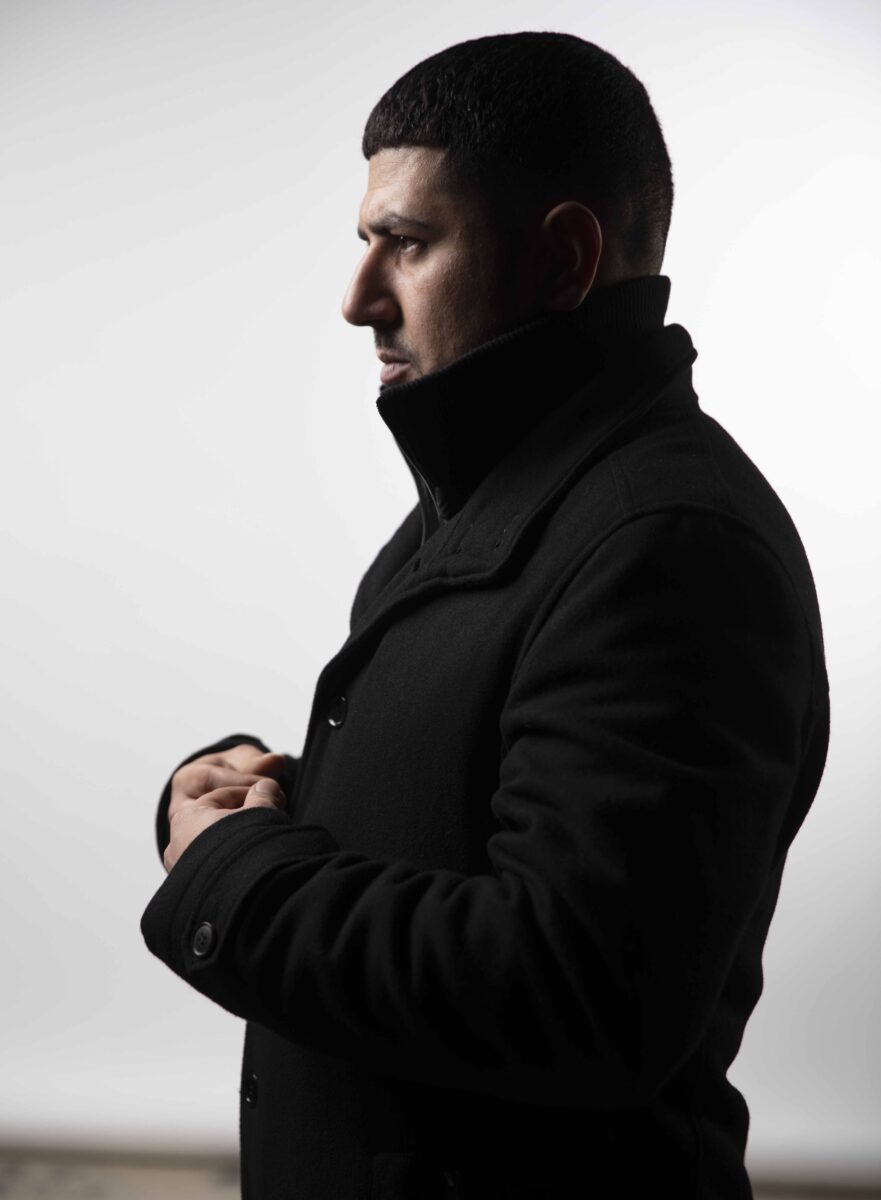 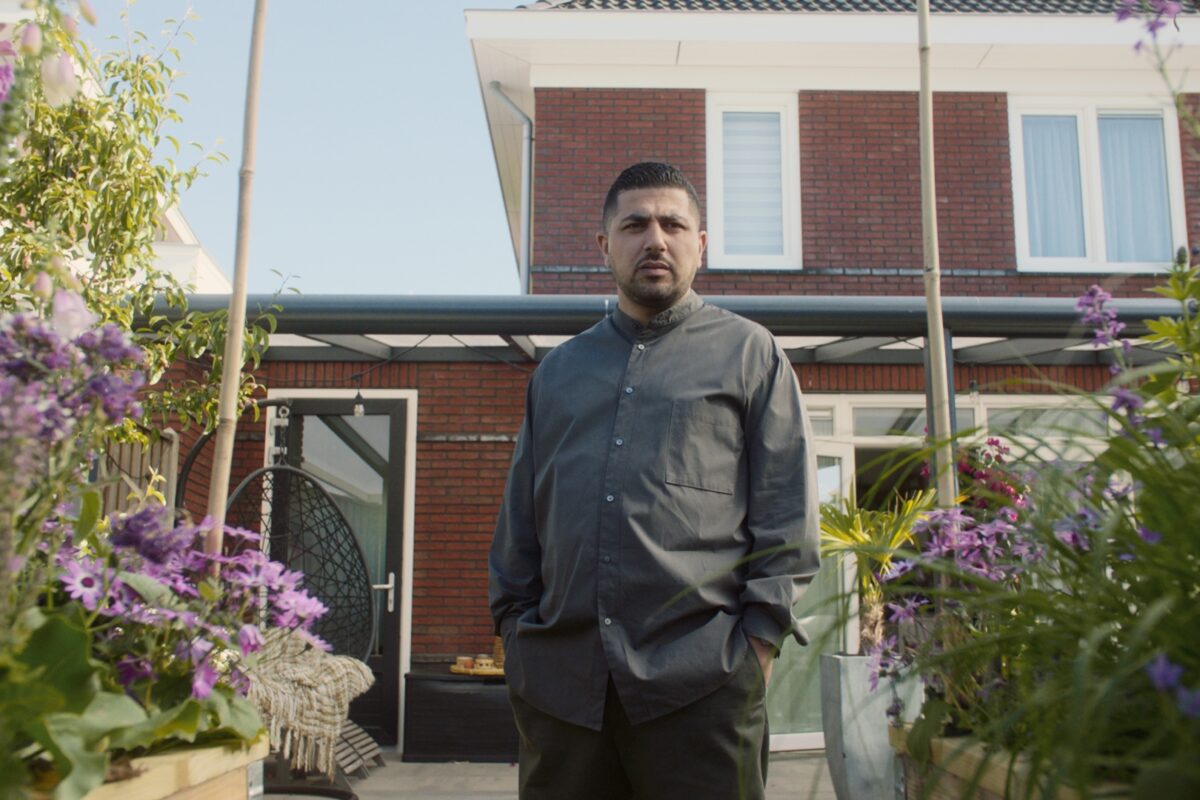 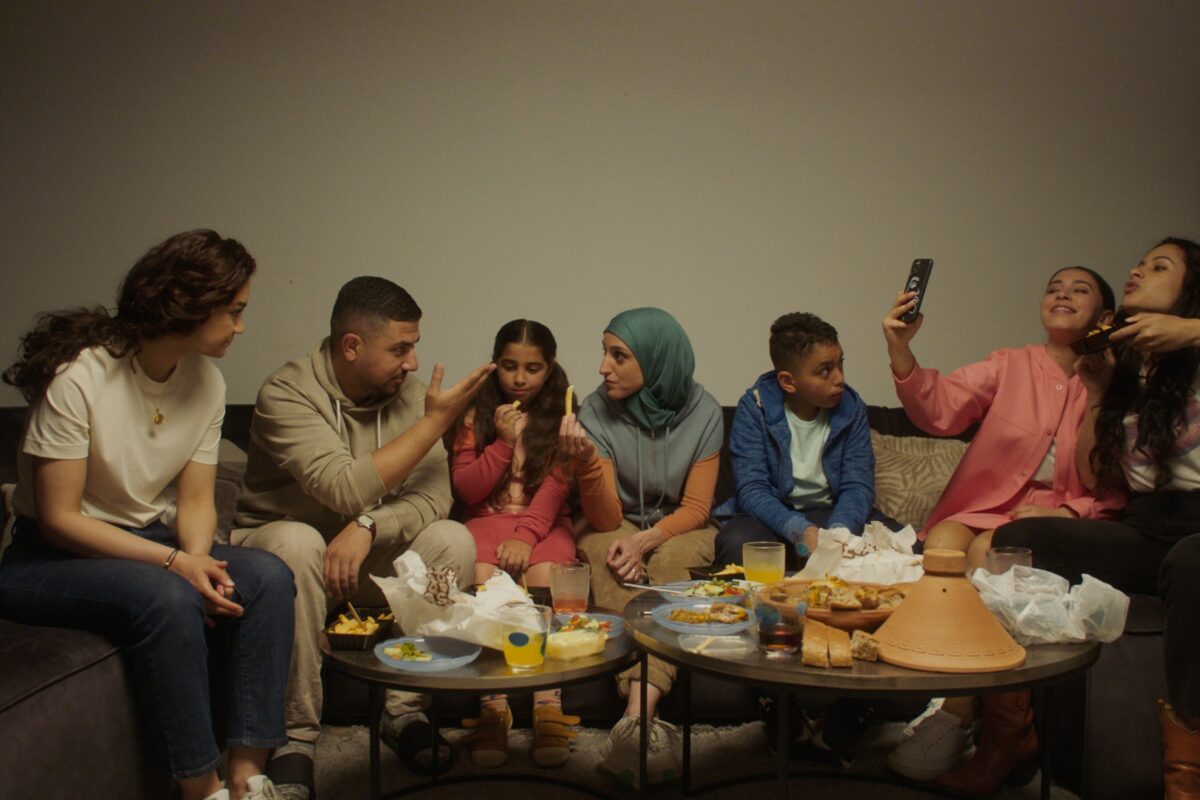 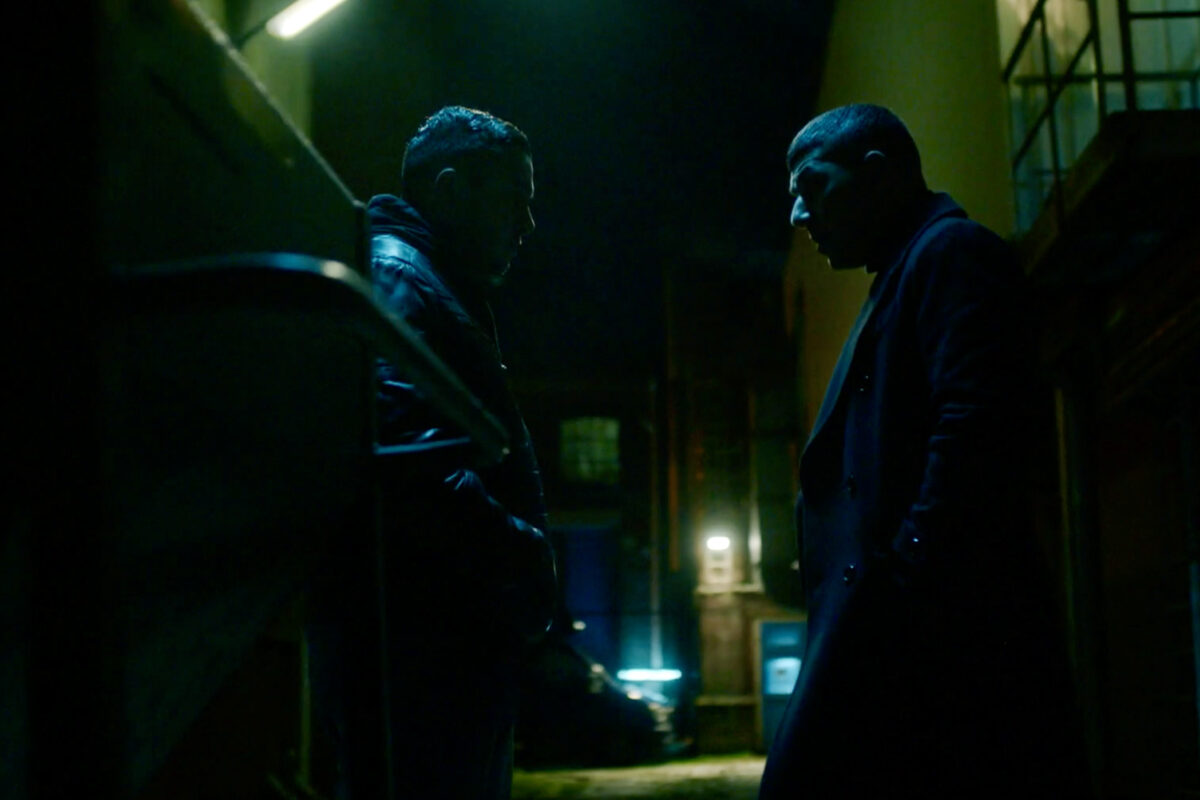 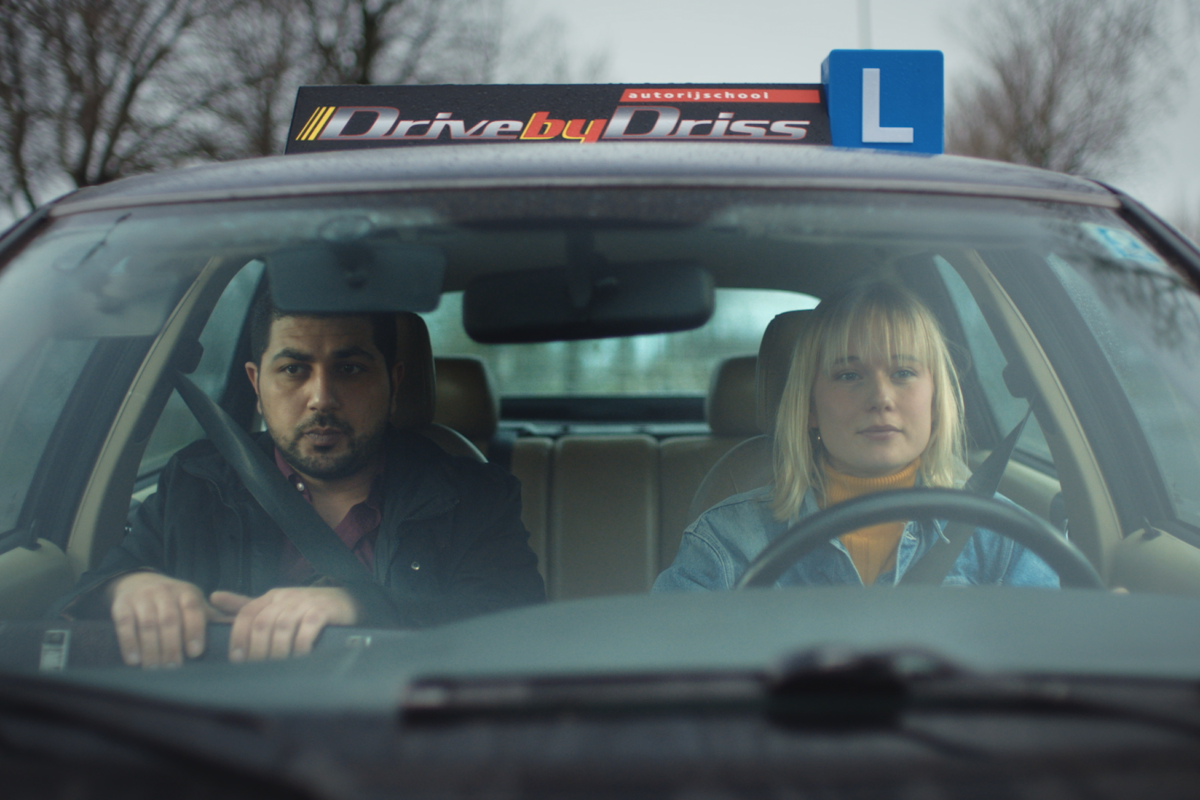