About / Bio Denzel Goudmijn (1993) graduated in 2019 from the Amsterdam Academy for theatre and dance. He is working in film and theatre ever since. He completed his internship at the Amsterdamse Bostheater, among others. After graduating, he worked at Toneelgroep Oostpool, Theater Sonnevanck, De Toneelmakerij, Tryater and Theater Rast. In addition, he has also appeared in film and TV: the film De Sterfshow and the serie Bonnie en Clyde both for Videoland. And soon the to be released serie ‘Het jaar van Fortuyn’. Watch this star rise on demand. 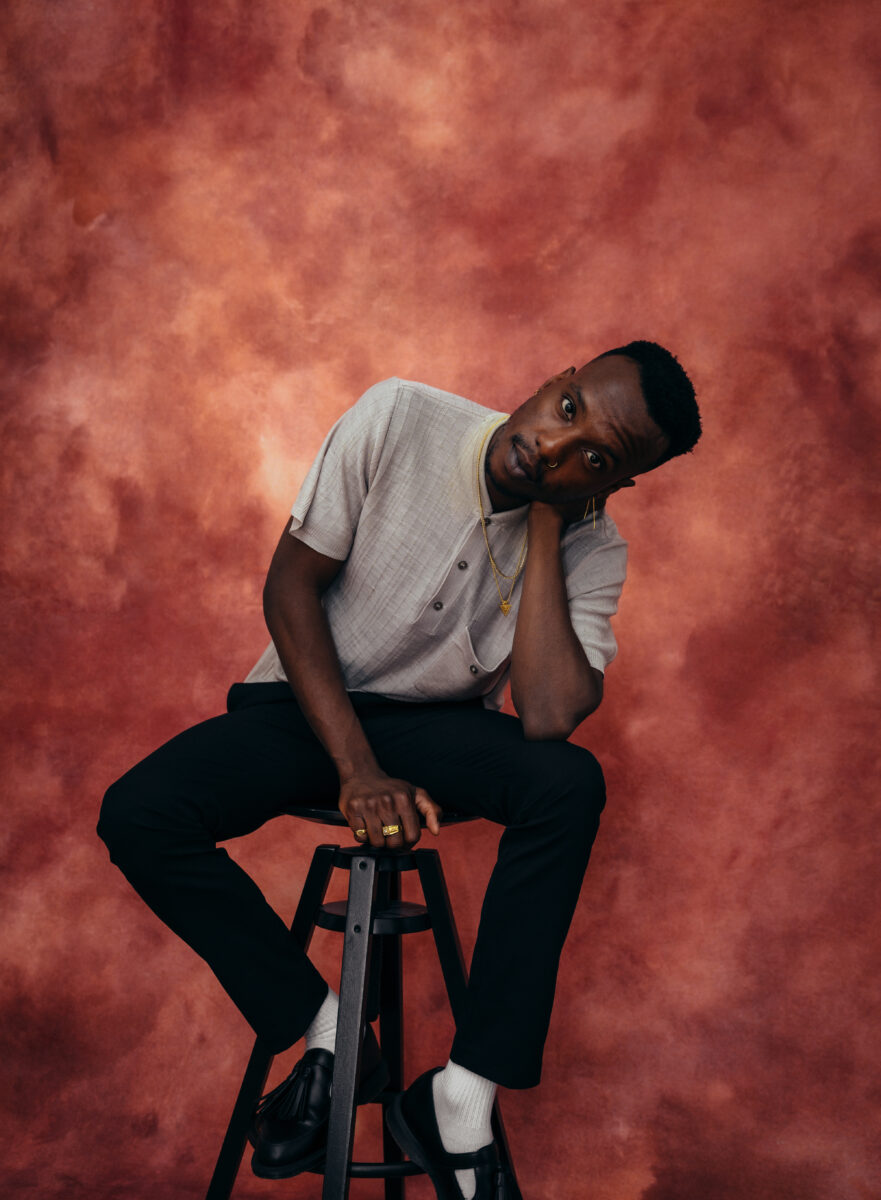 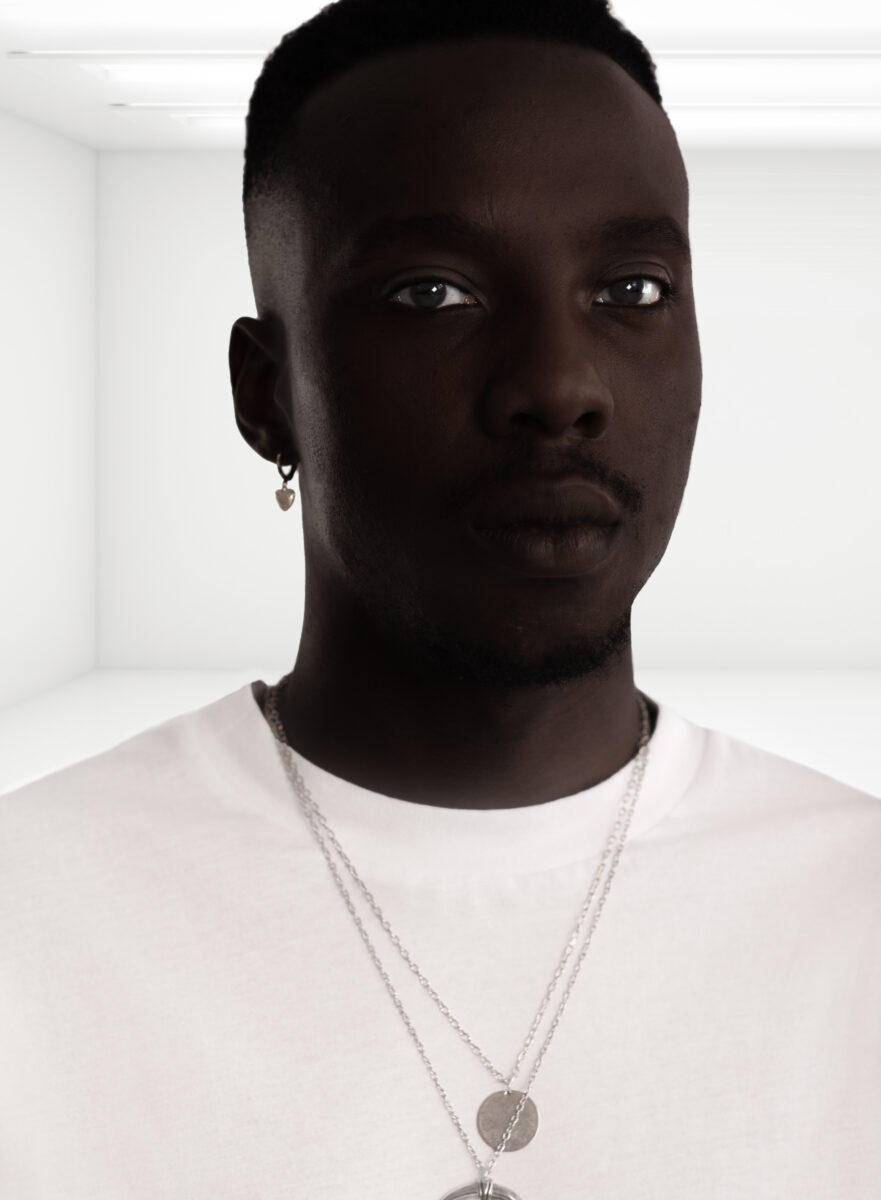 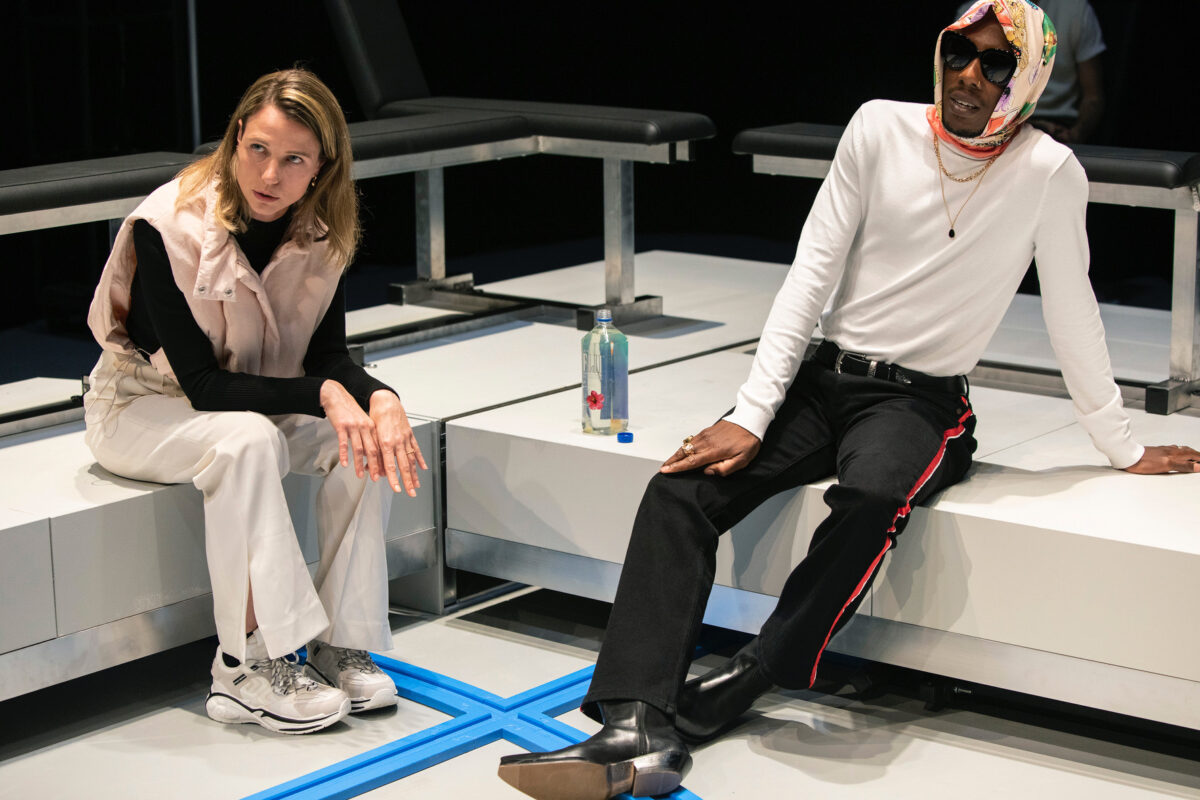 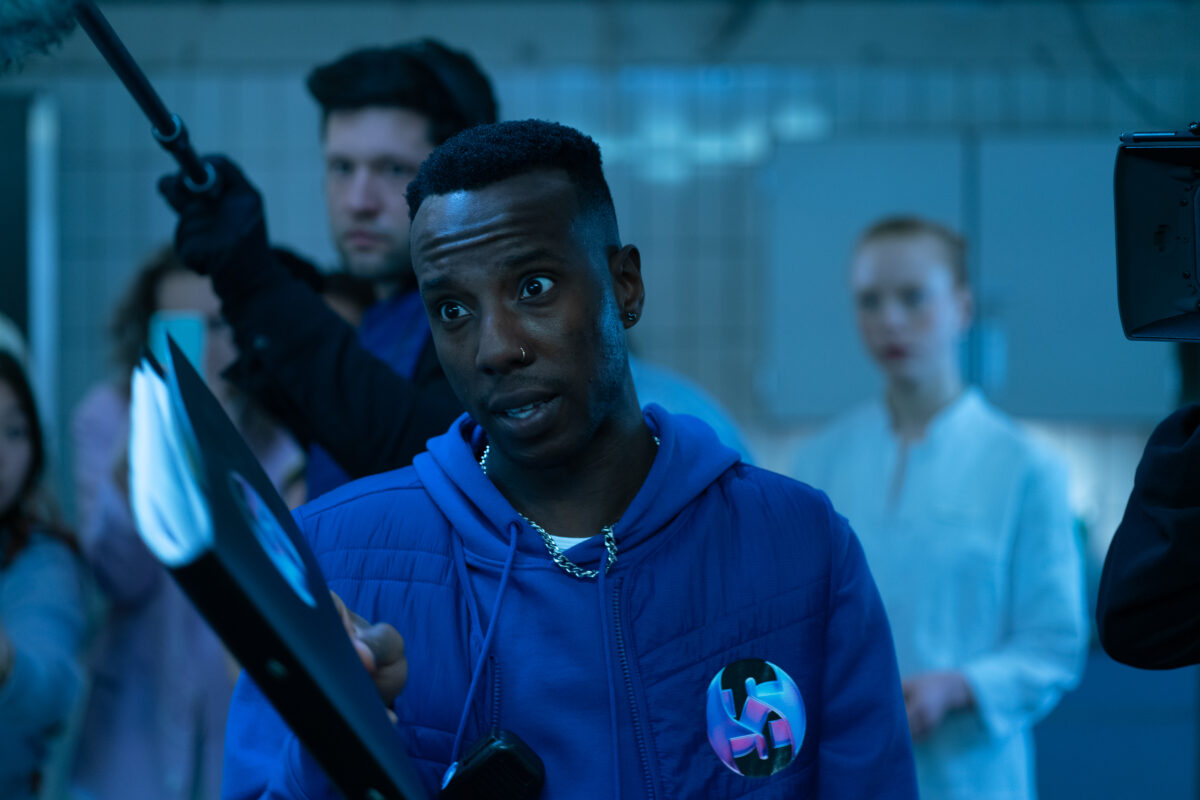 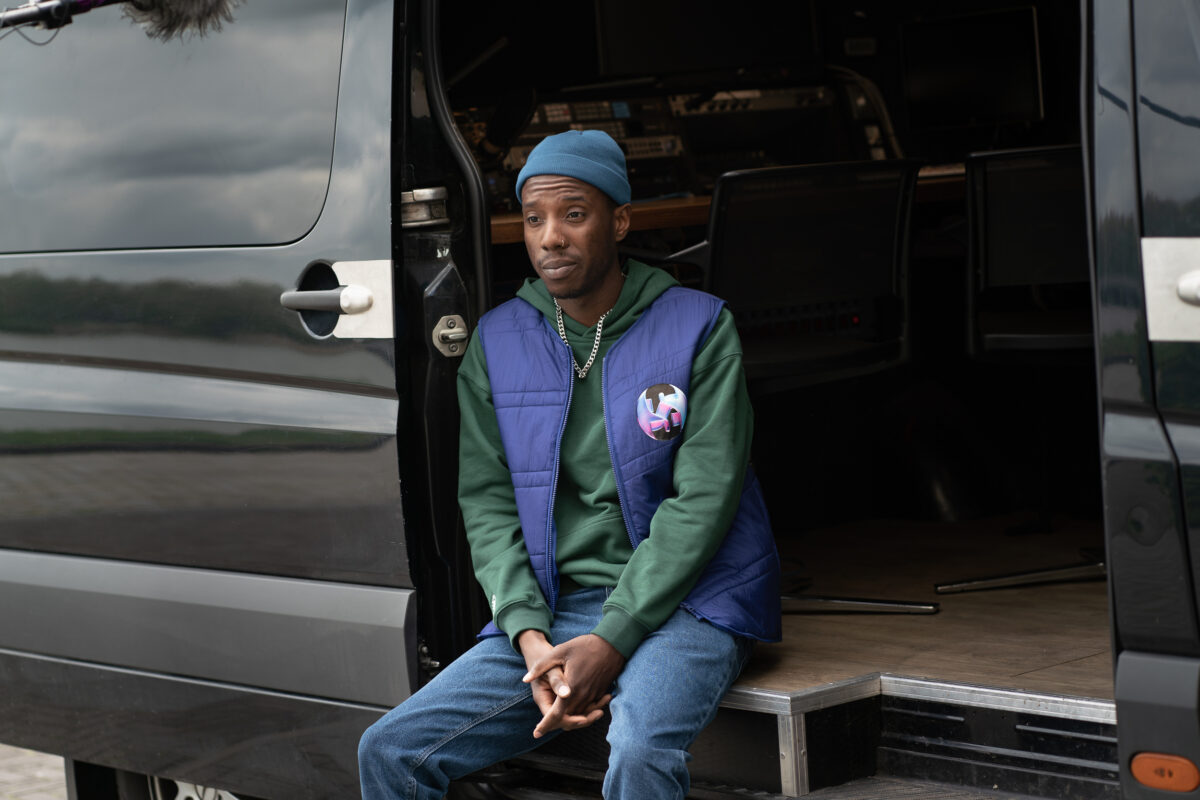 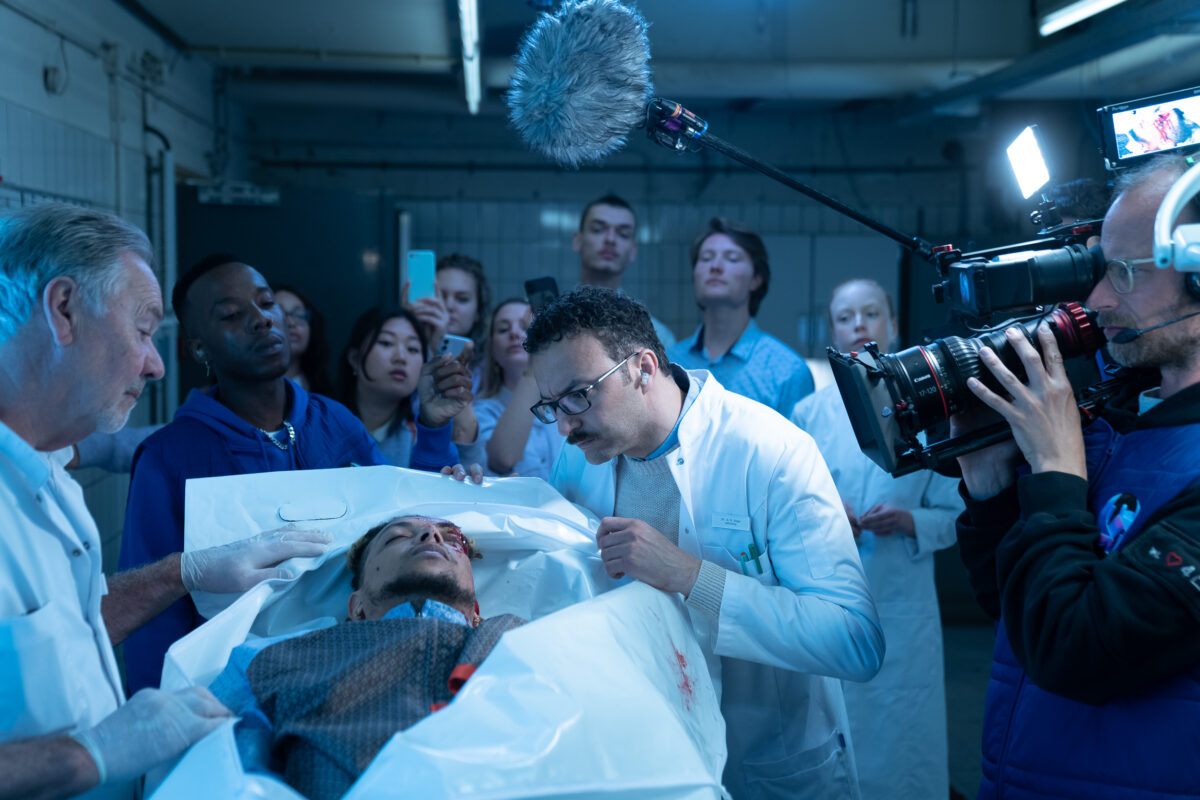 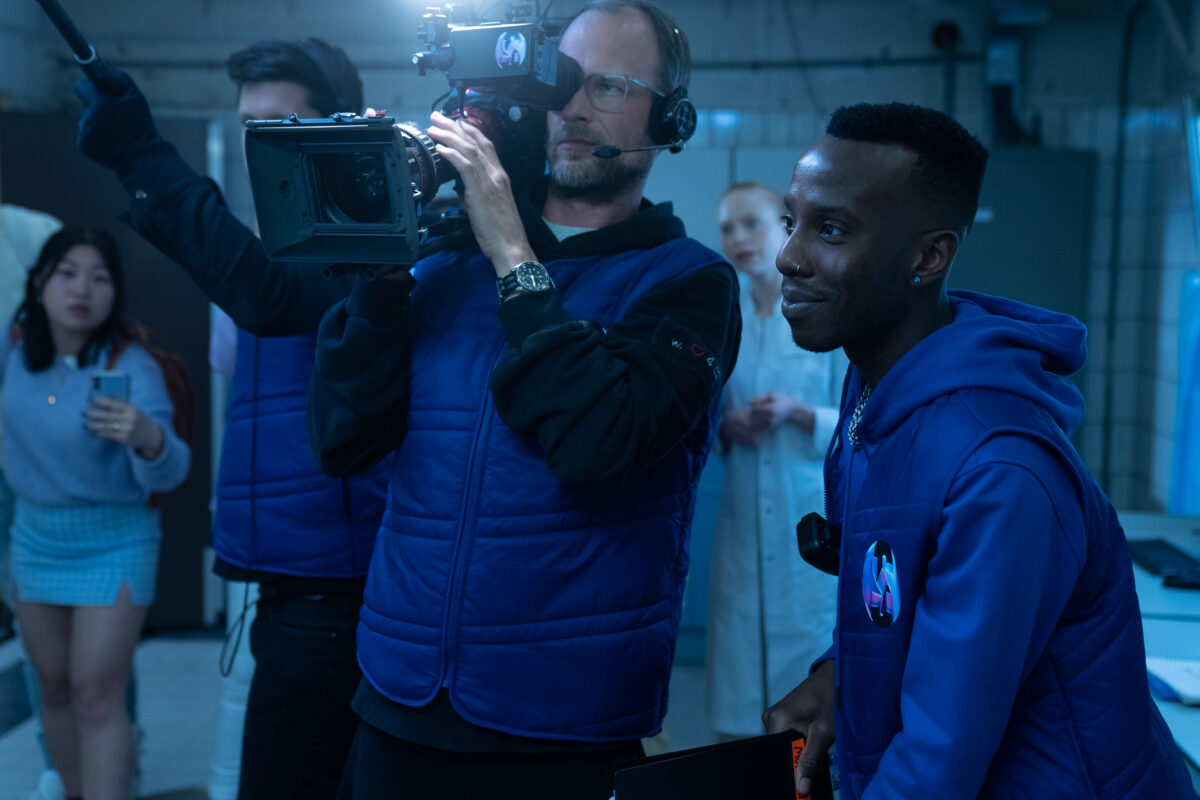