About / Bio Ashanti Vreden (1994 Amsterdam), studied Scenario at the Dutch Film Academy. During her studies she did an internship at HALAL. And graduated in October 2021 with the film VIRAL. This film is nominated for Da Bounce short film awards and selected for the student competition of the Netherlands Film Festival 2021 .

Ashanti is currently doing research as a participant of the Film Forward sanctuary, in collaboration with the Black Archives. For a series about the history of the old colonies and their people in the city of Amsterdam.

By telling stories through underexposed perspectives, often with a bit of humor, Ashanti hopes with her work to contribute to inclusivity within the Dutch film landscape and Dutch thought. 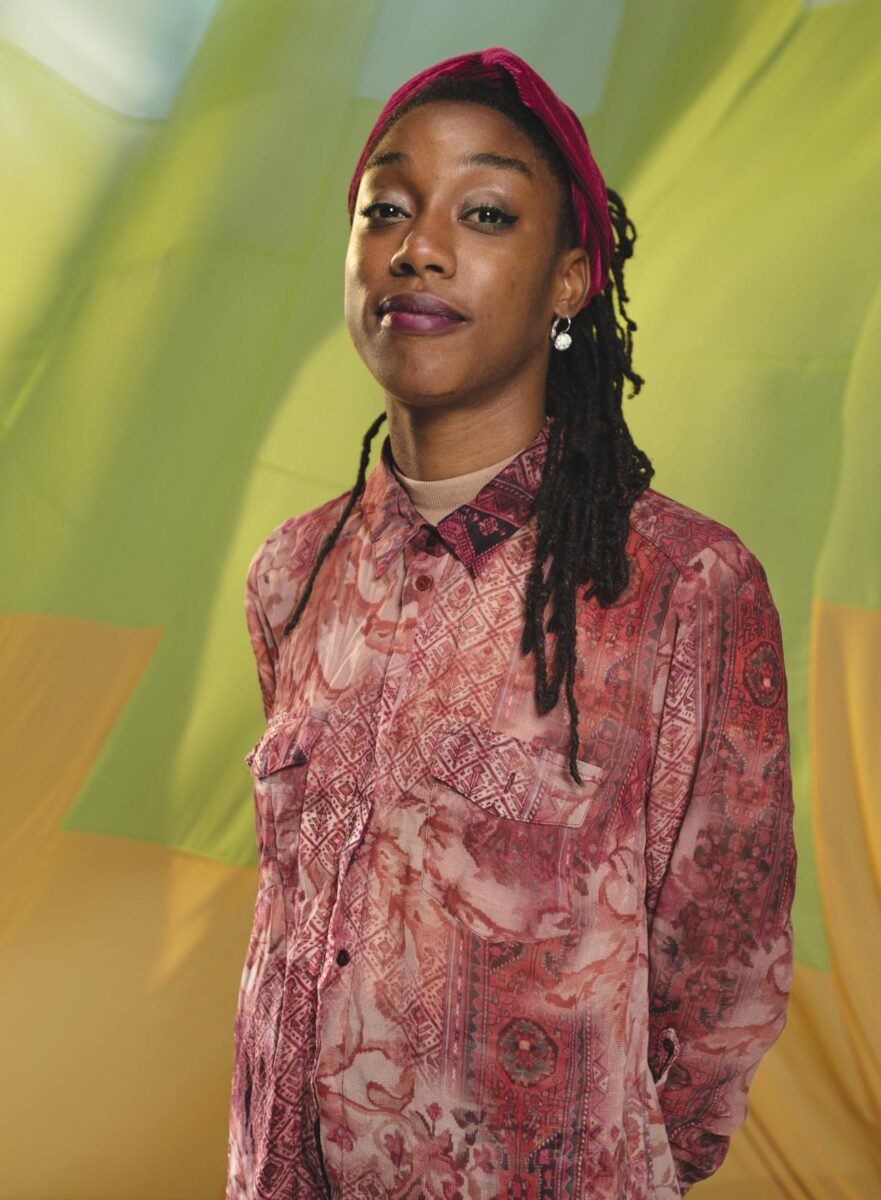 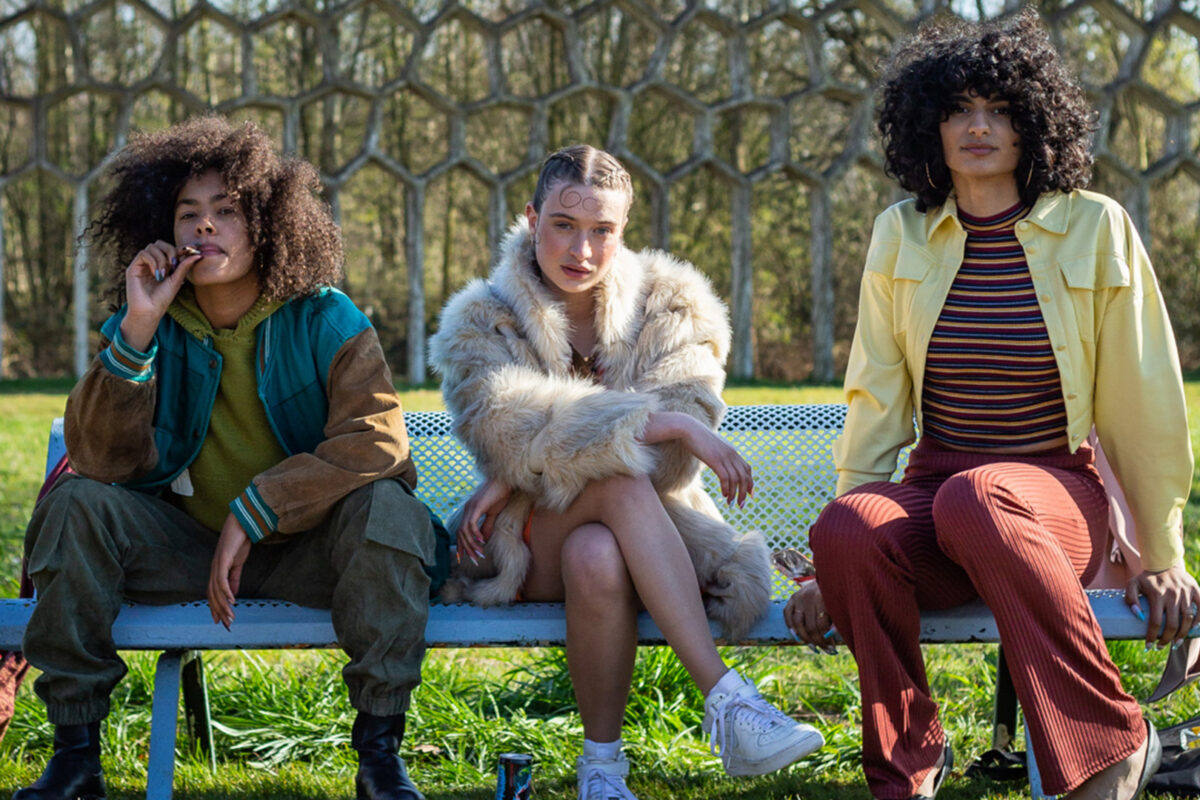 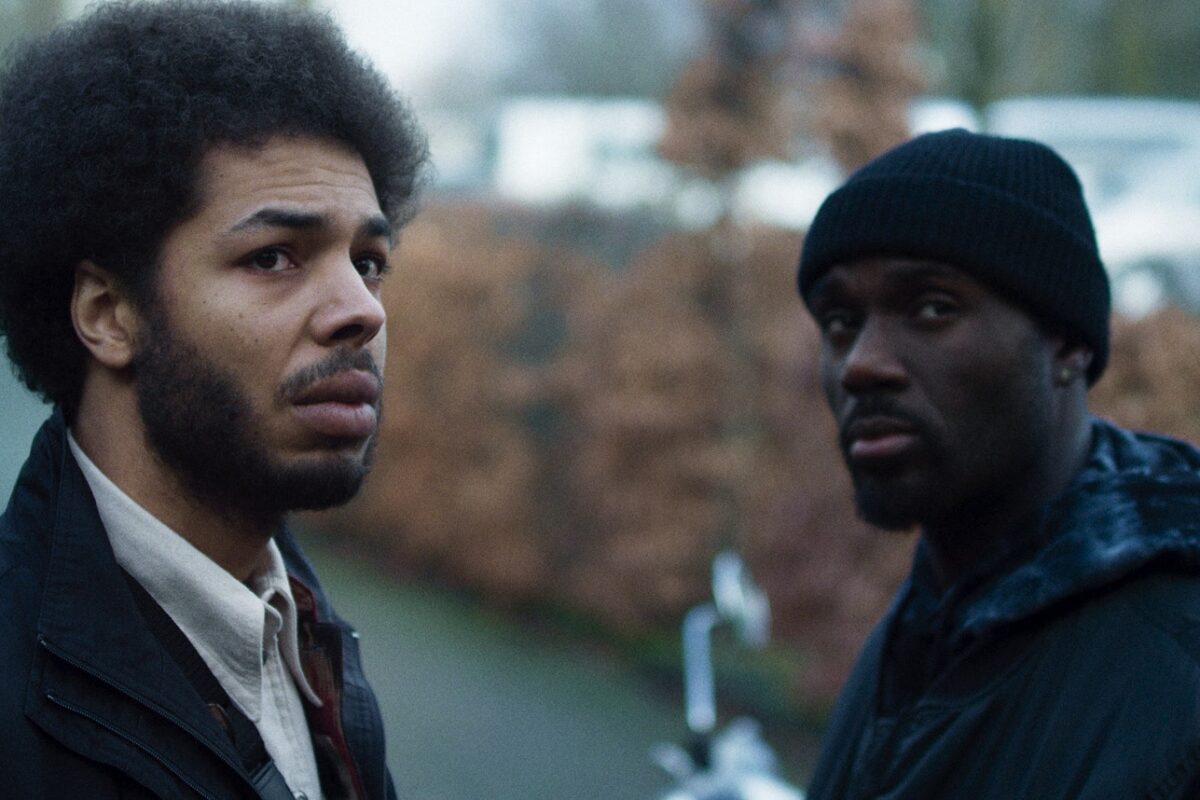 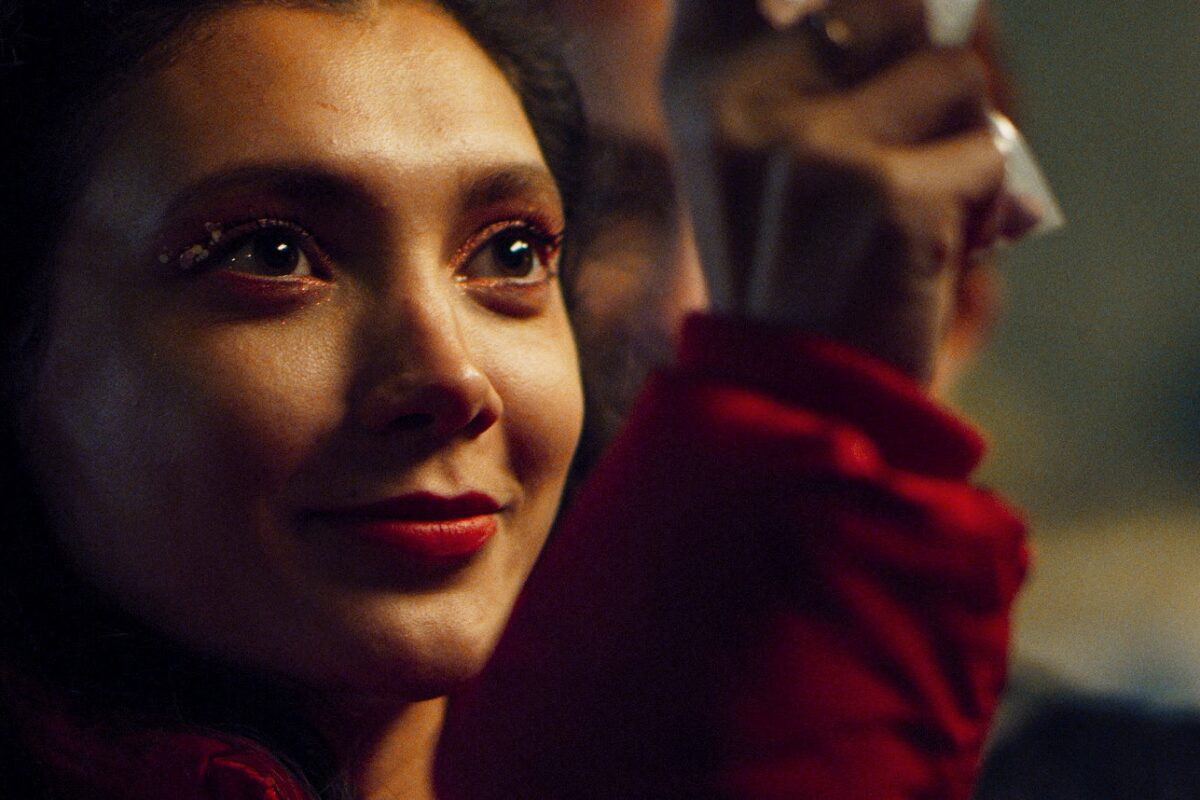