About / Bio Aramis Garcia Gonzalez (1989) is an Amsterdam based fiction film director. From a young age he never really stayed in one place for too long. Moving in between Aruba and The Netherlands he came to know a mix of cinema and pop culture which still influences his vision of what cinema should be. His work is informed by everything from Star Wars to Telenovelas to Y Tú Mama Tambien. For the biggest part of his life he couldn’t recognise himself when watching films and television in the Netherlands, with his debut short, Pariba, he made his first step into changing that. At the moment he is working on his first feature film. 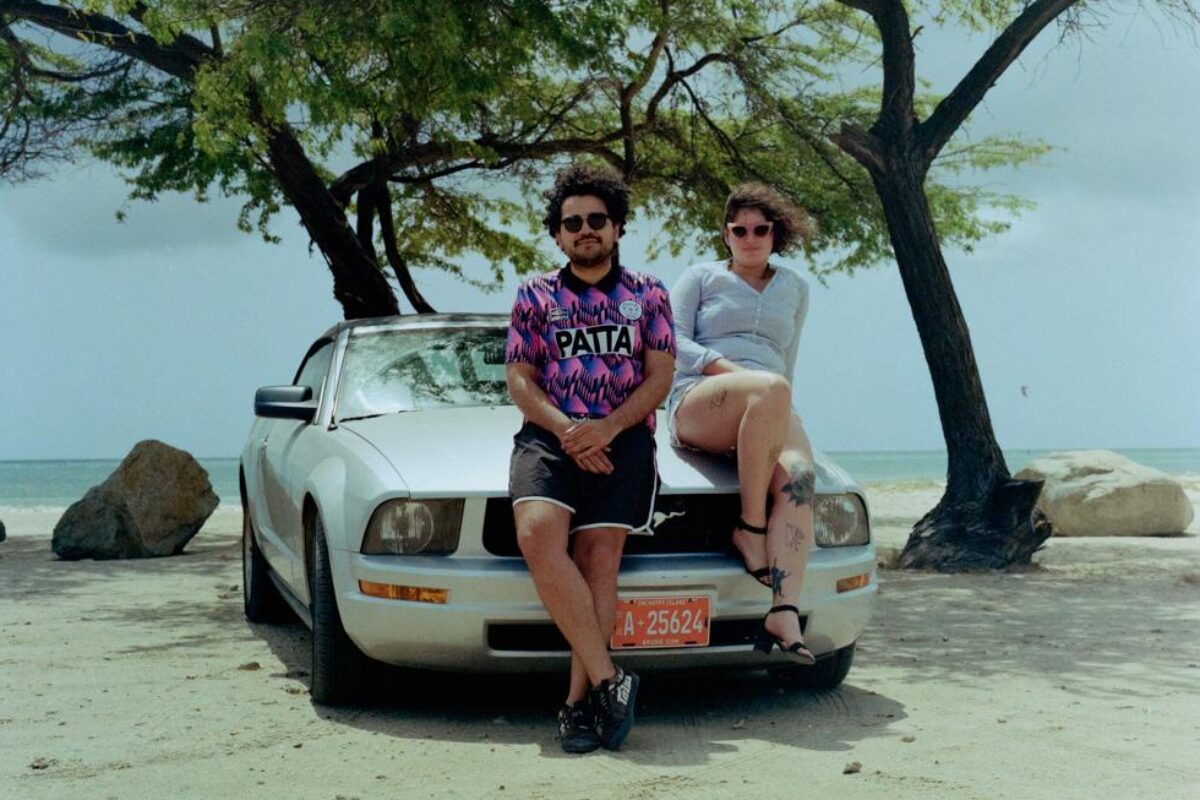 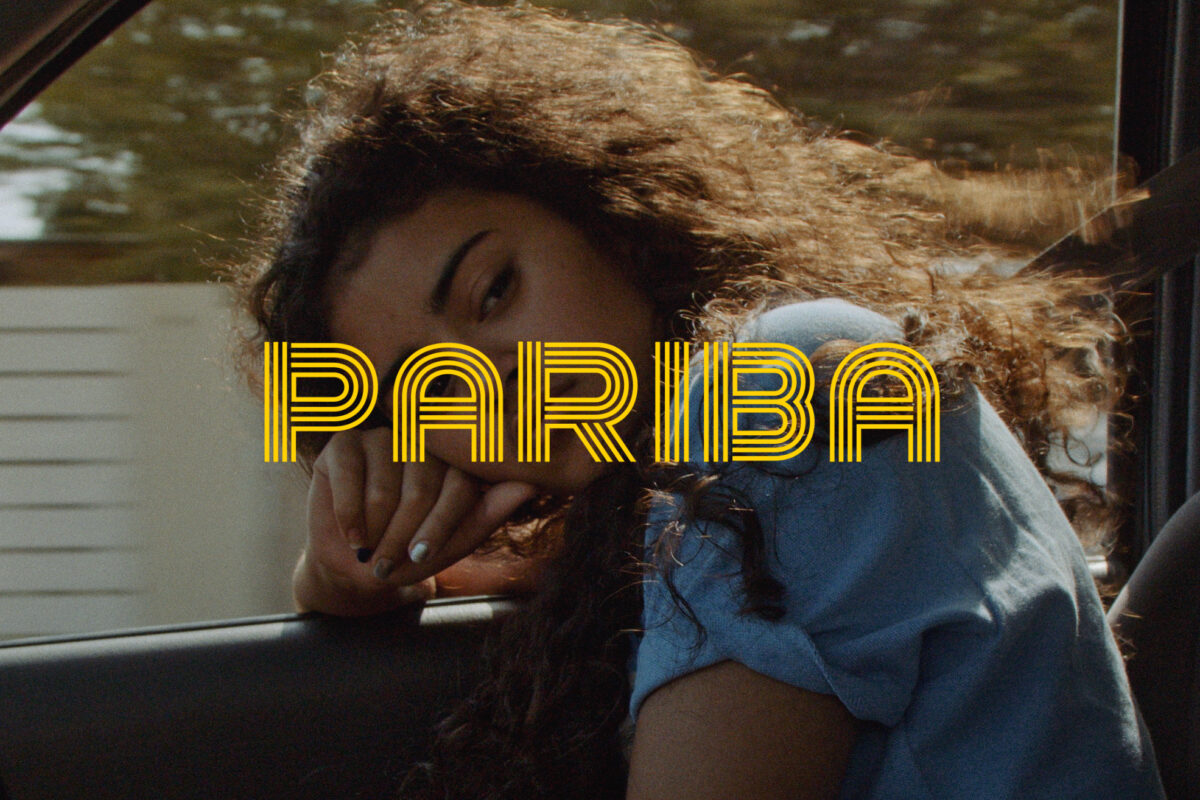 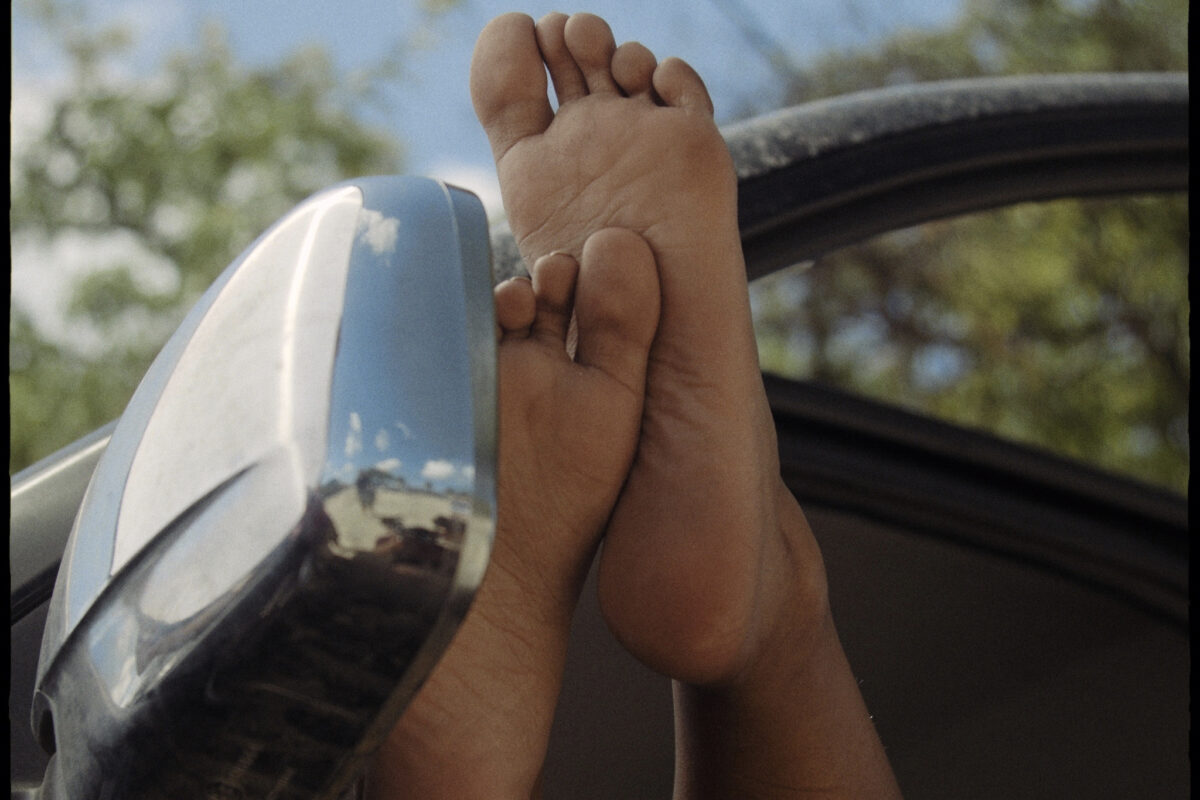 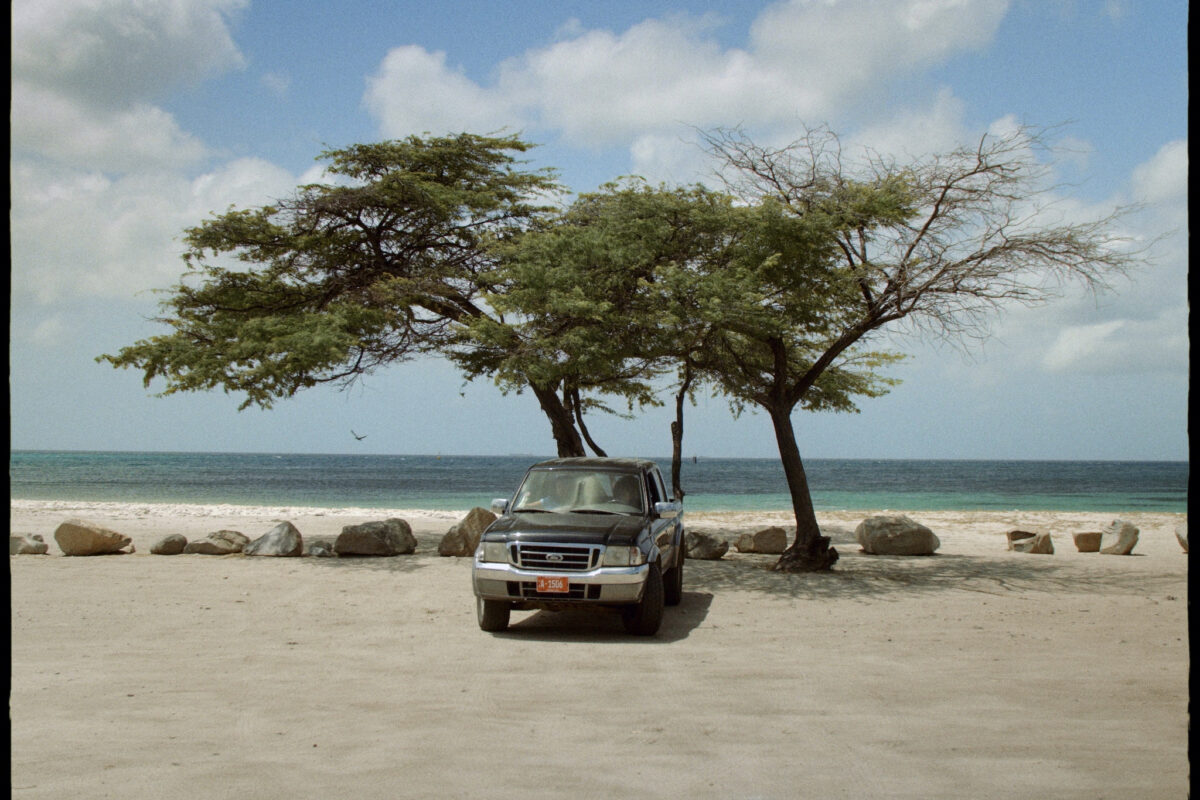 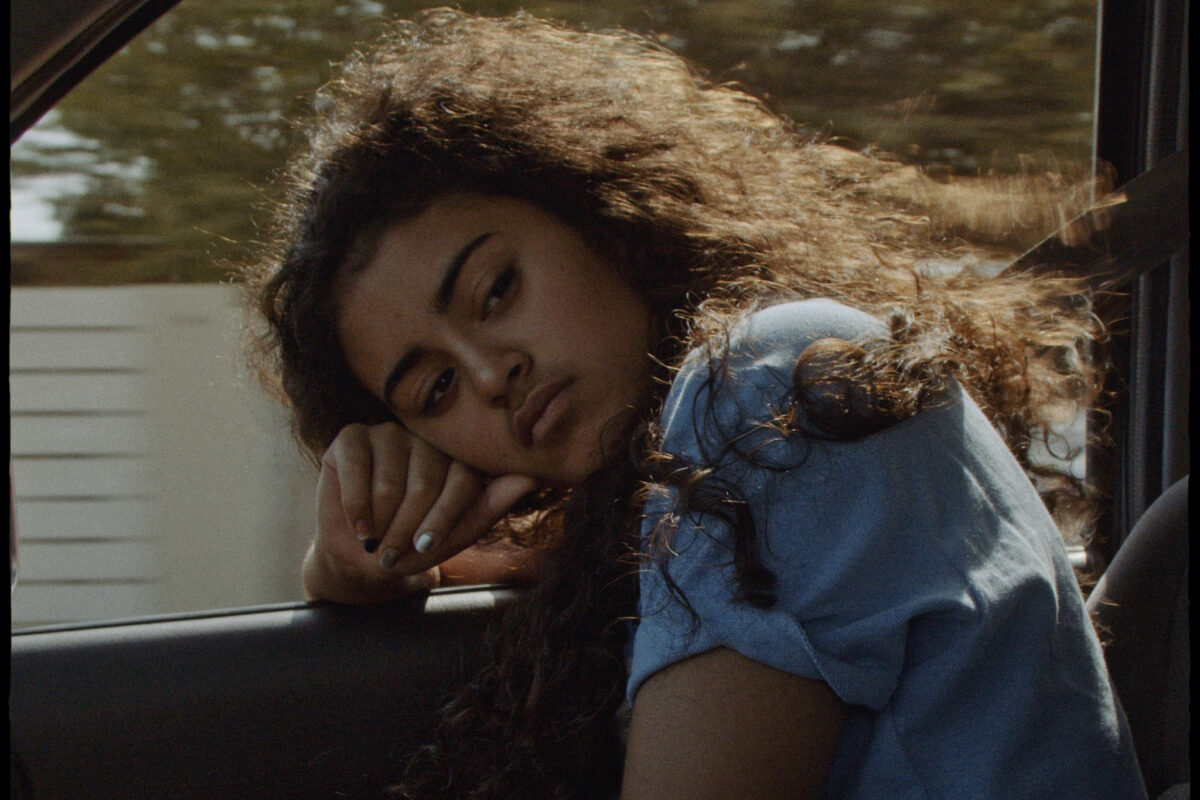 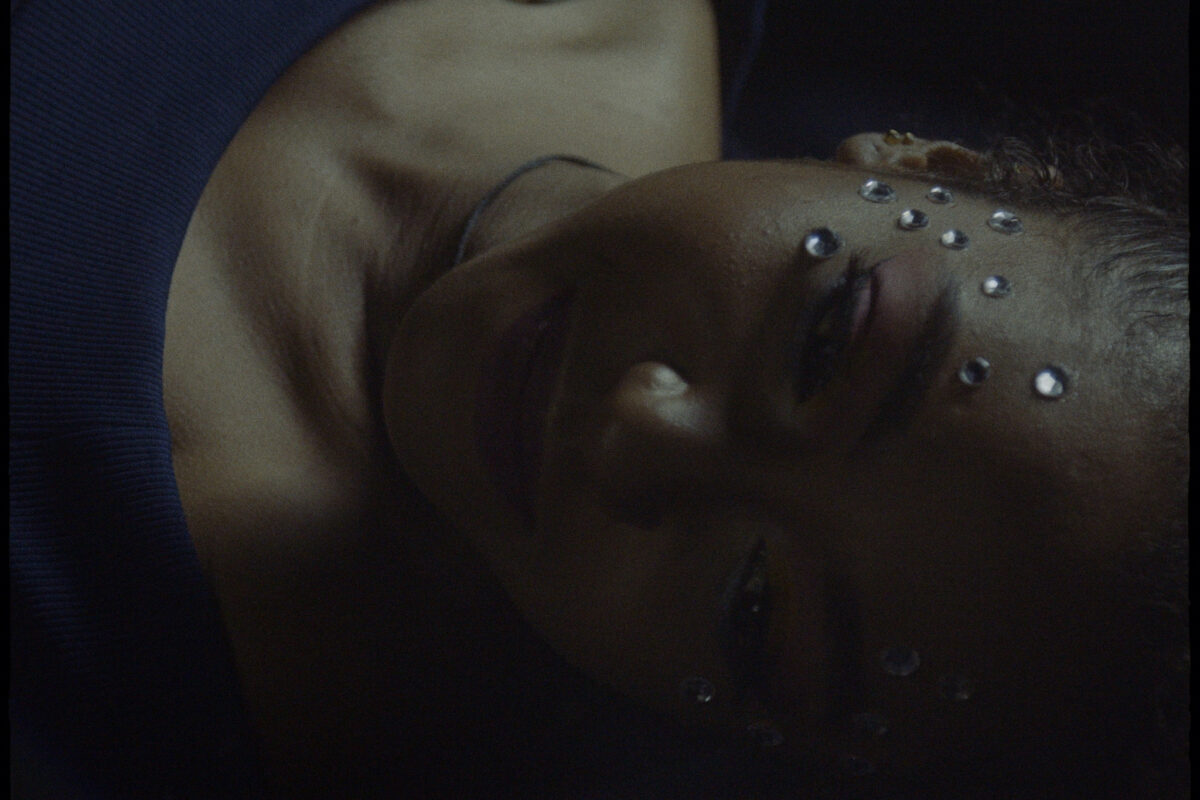 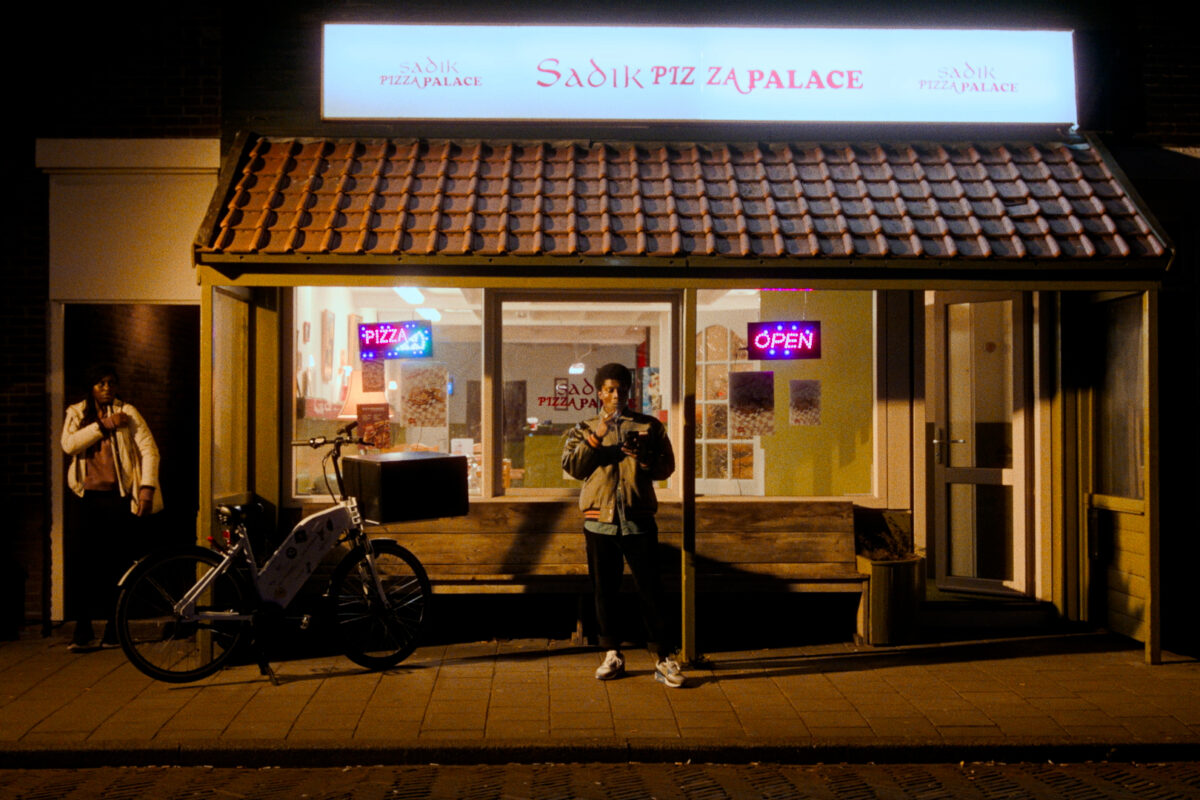 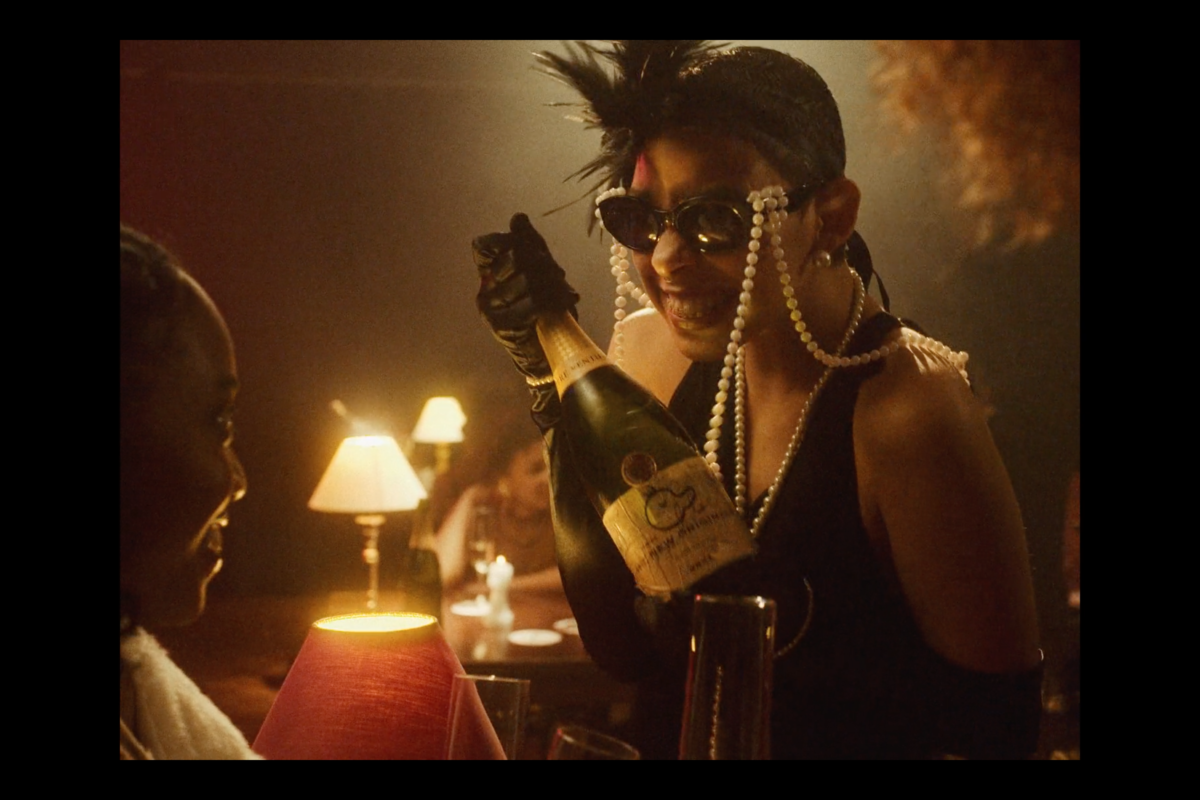