About / Bio Ada Ozdogan (1989) is a born, raised and based in Amsterdam Theatre Director graduated from the prestigious Institute of performing arts Maastricht. Her work evolves around themes as the malleability of identity and idealogy. She’s fascinated by characters who struggle with being defined by their environment and society. Characters who make it their mission to refuse this prison of assumptions upon them and are fighting to escape the different kinds of gazes that haunt them. This plays out in absurd defense mechanisms and humorous situations which result in a hard laughter that fades away in an awkward silence of recognition. She also considers her work as collections of hommages to her great inspirers. As artist she feels we are an echo of an echo. Her work has been received as “furiously intelligent, powerful visionary, skillfully hilarious and filled with endlessly fascinating spectacles” by several Dutch critics. Her play ‘Dubbelgangers’ was placed in the top 5 best theatre plays by the NRC newspaper in 2019. She has worked for many different theatres wich include two internships at ITA, plays for Toneelgroep Oostpool, Theater Sonnevanck, Frascatie Theater, Theater Rast and Theater Bellevue. From the latter her play, written by Nina Polak and played by Ariane Schluter and Sophie van Winden, will premiere this fall in Amsterdam and tour around the country. 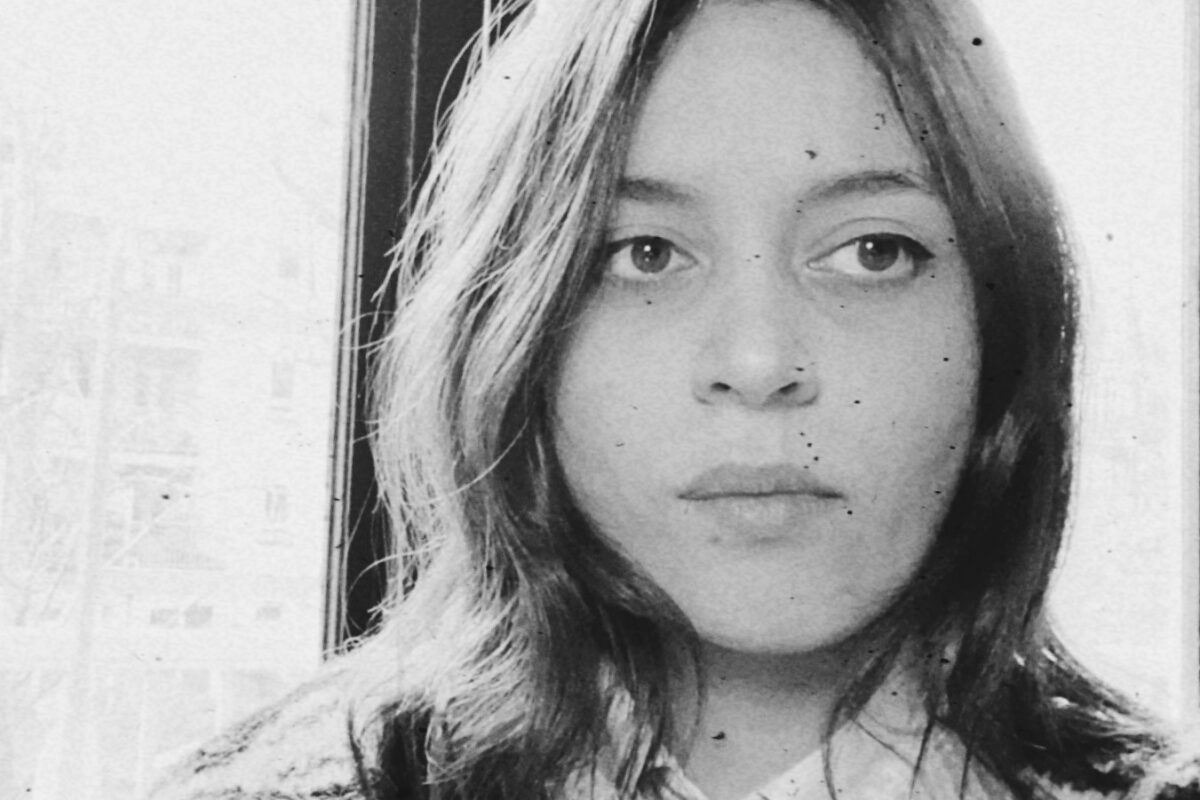 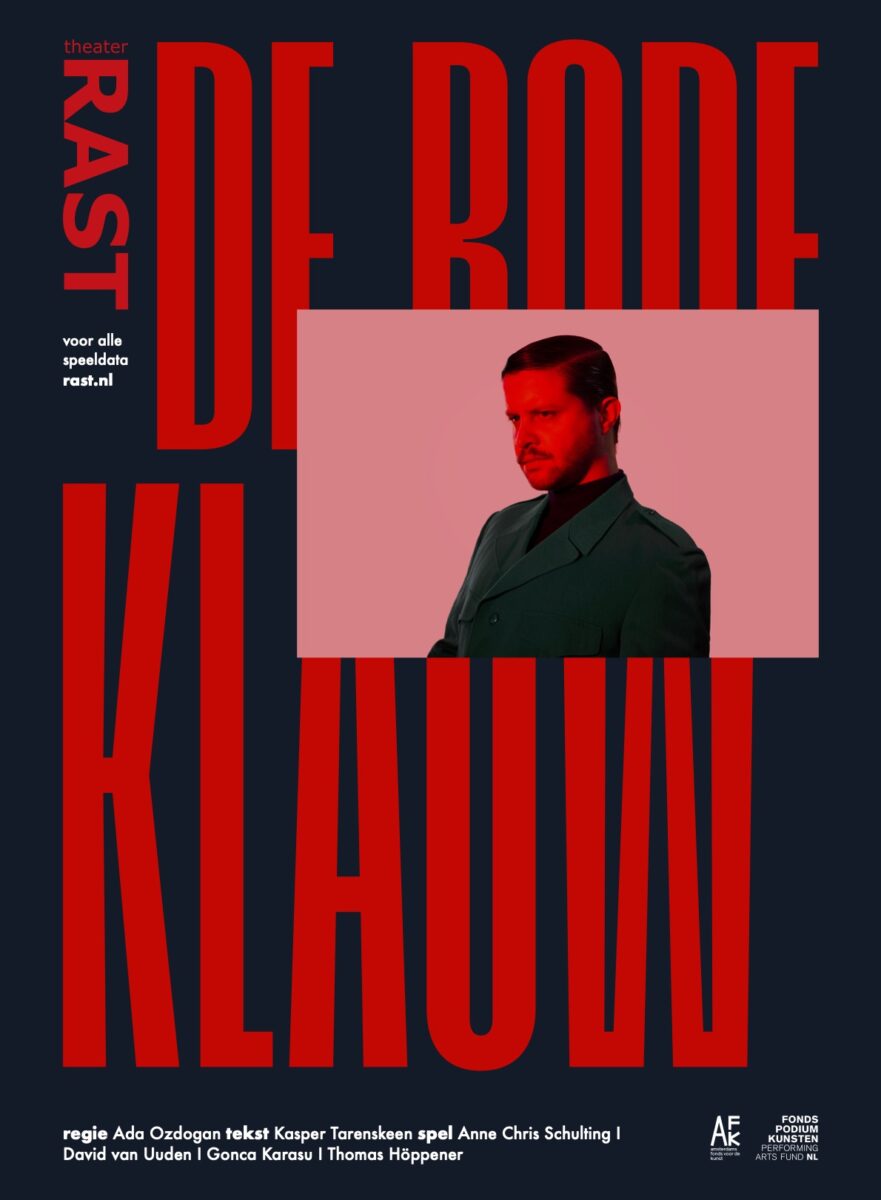 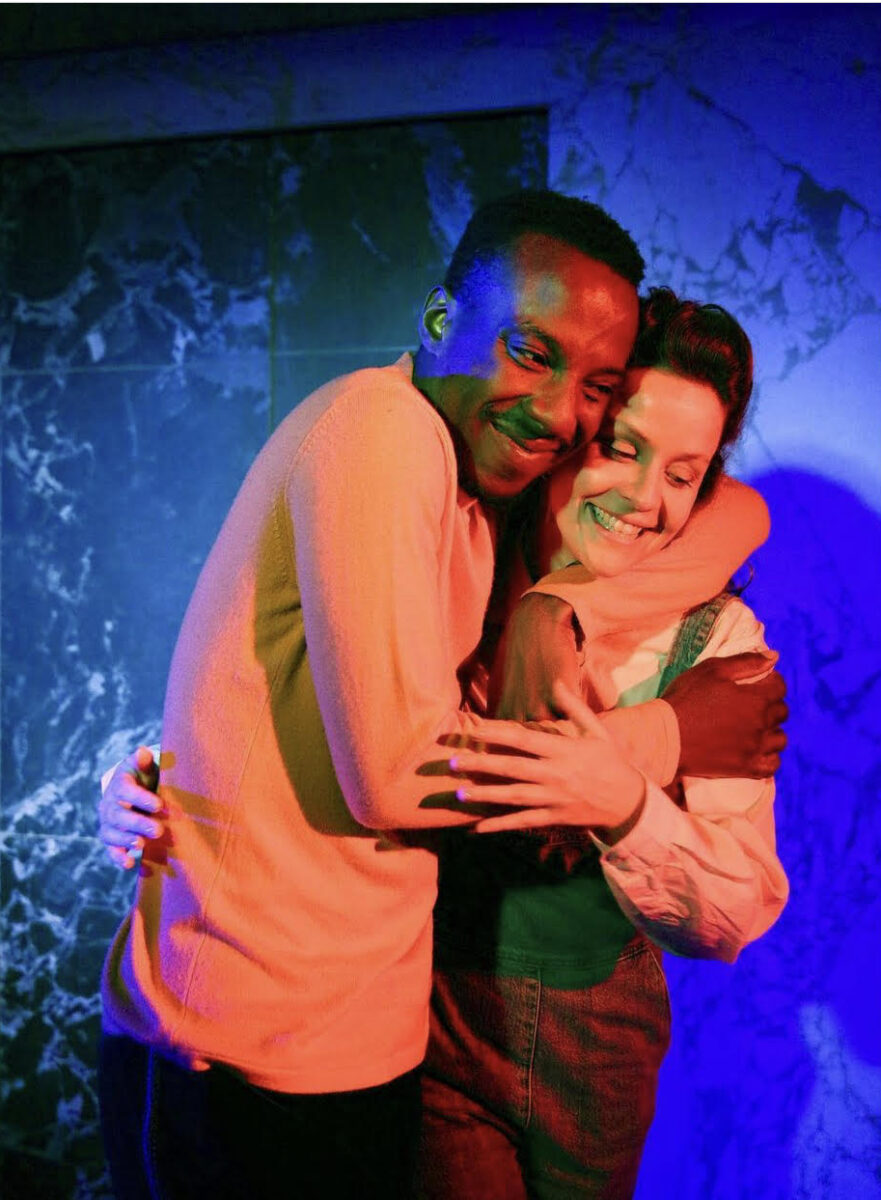 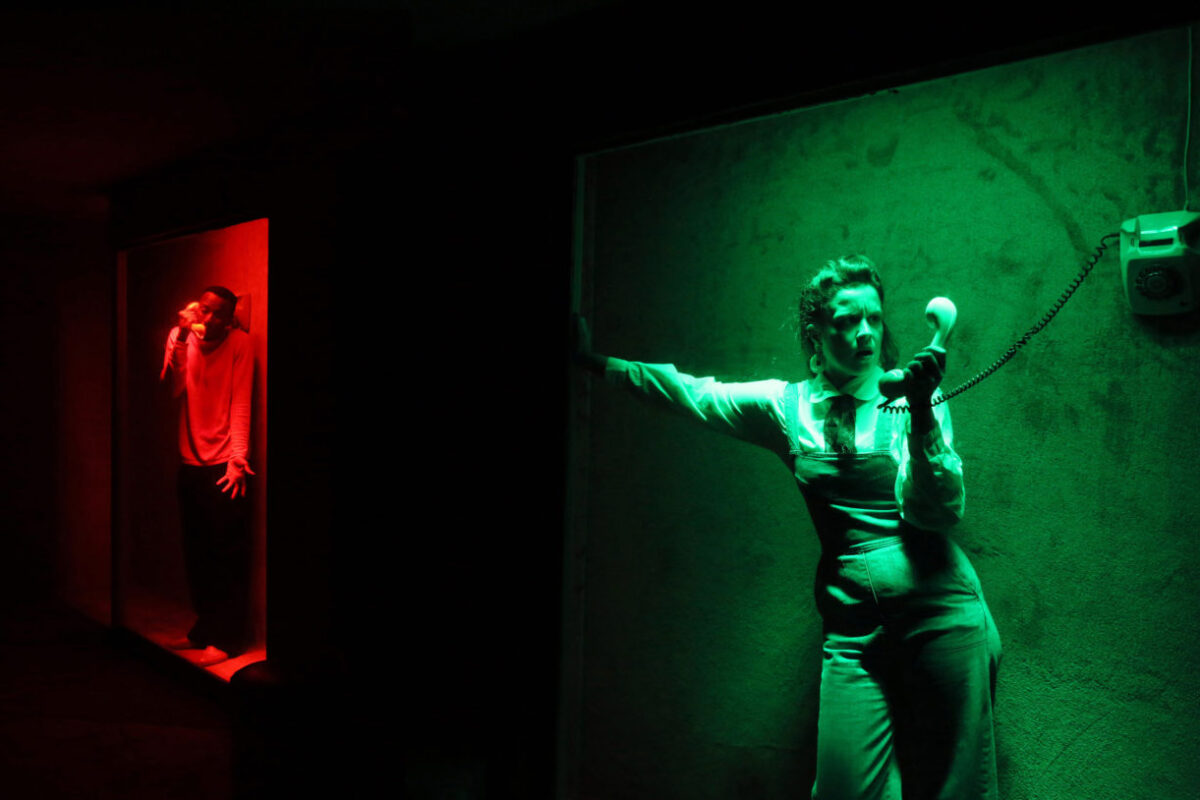 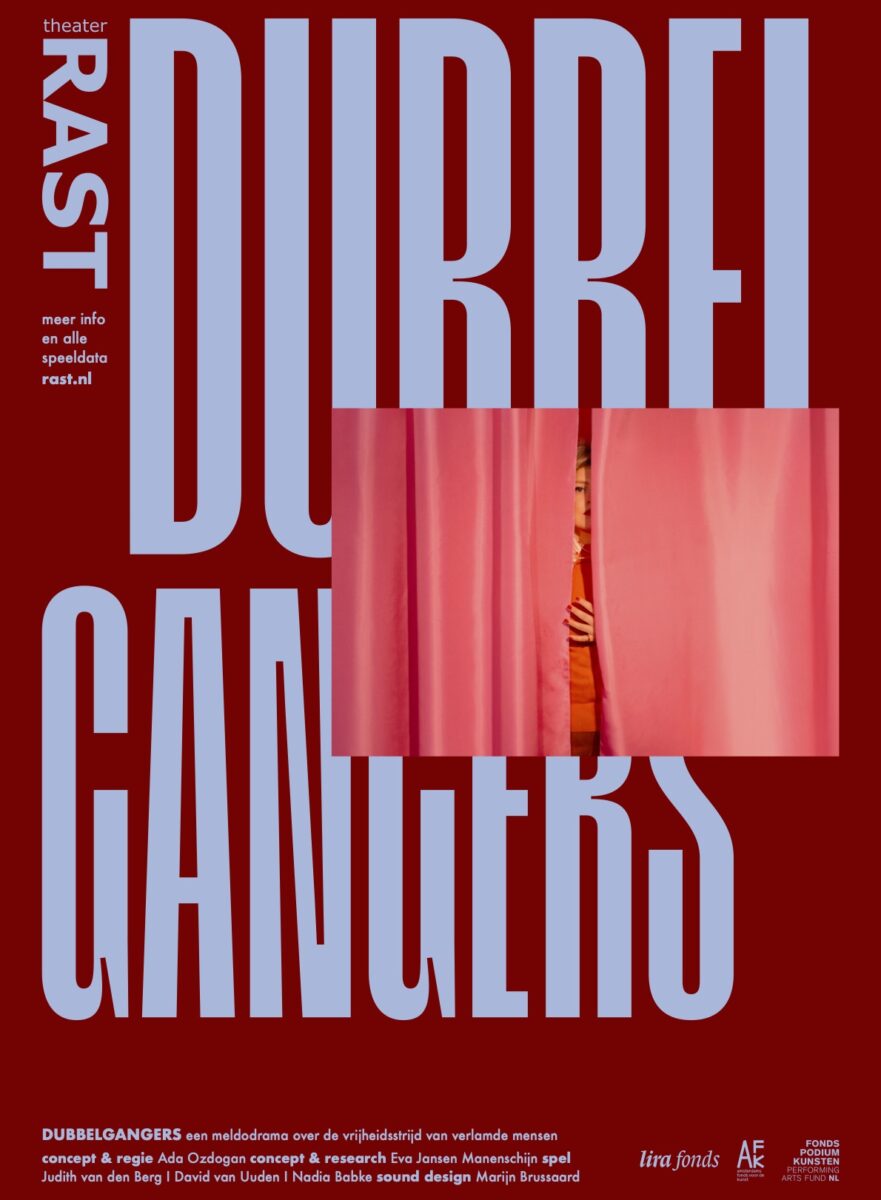 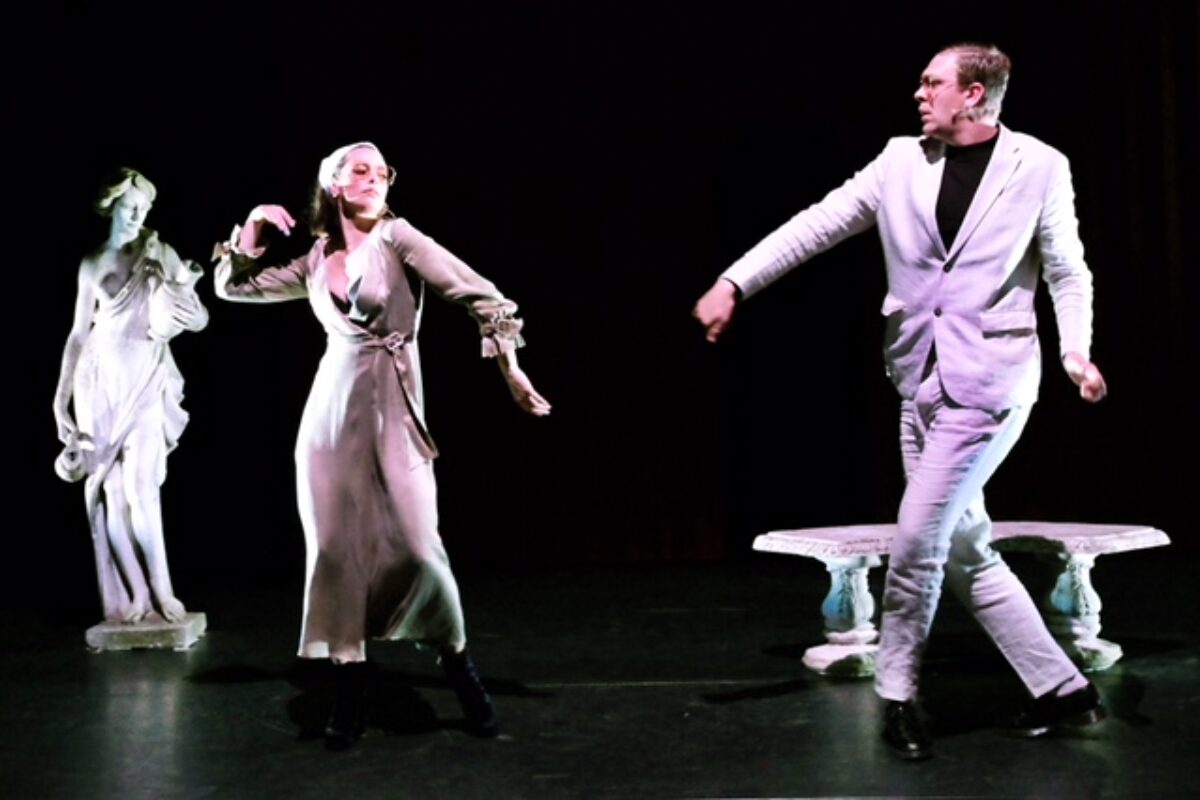 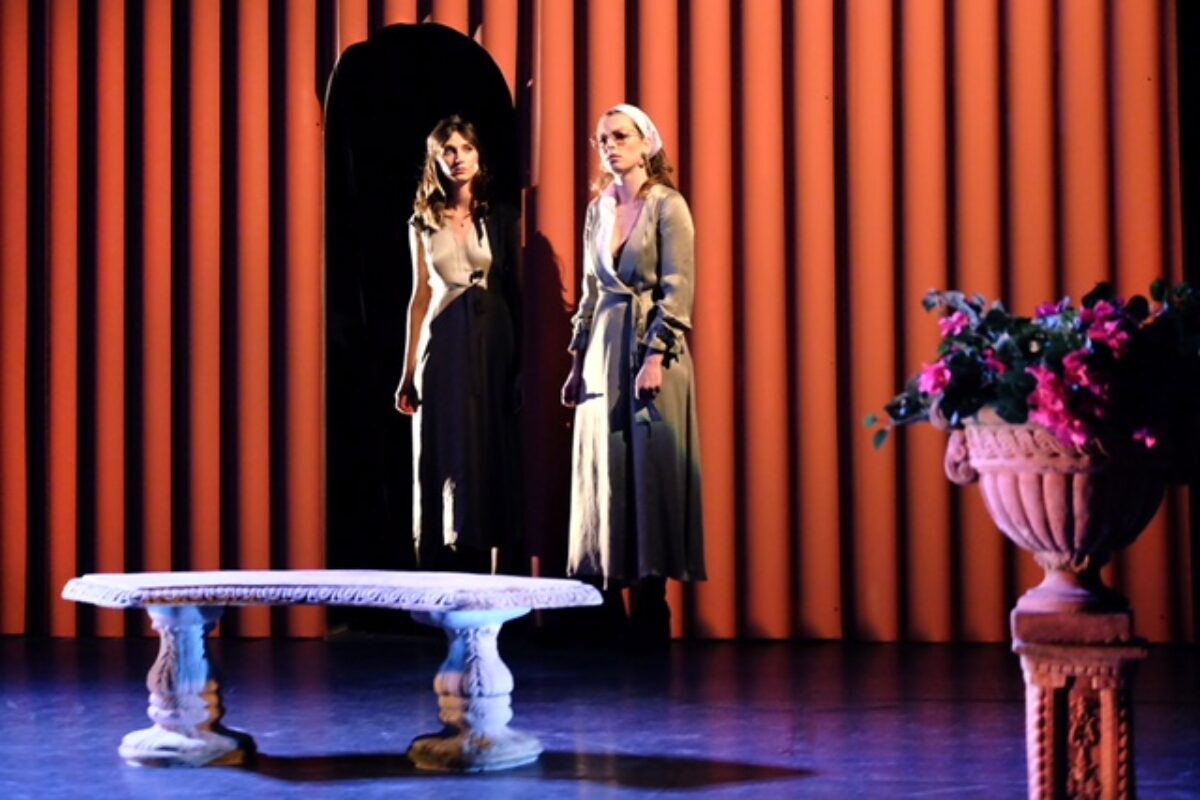 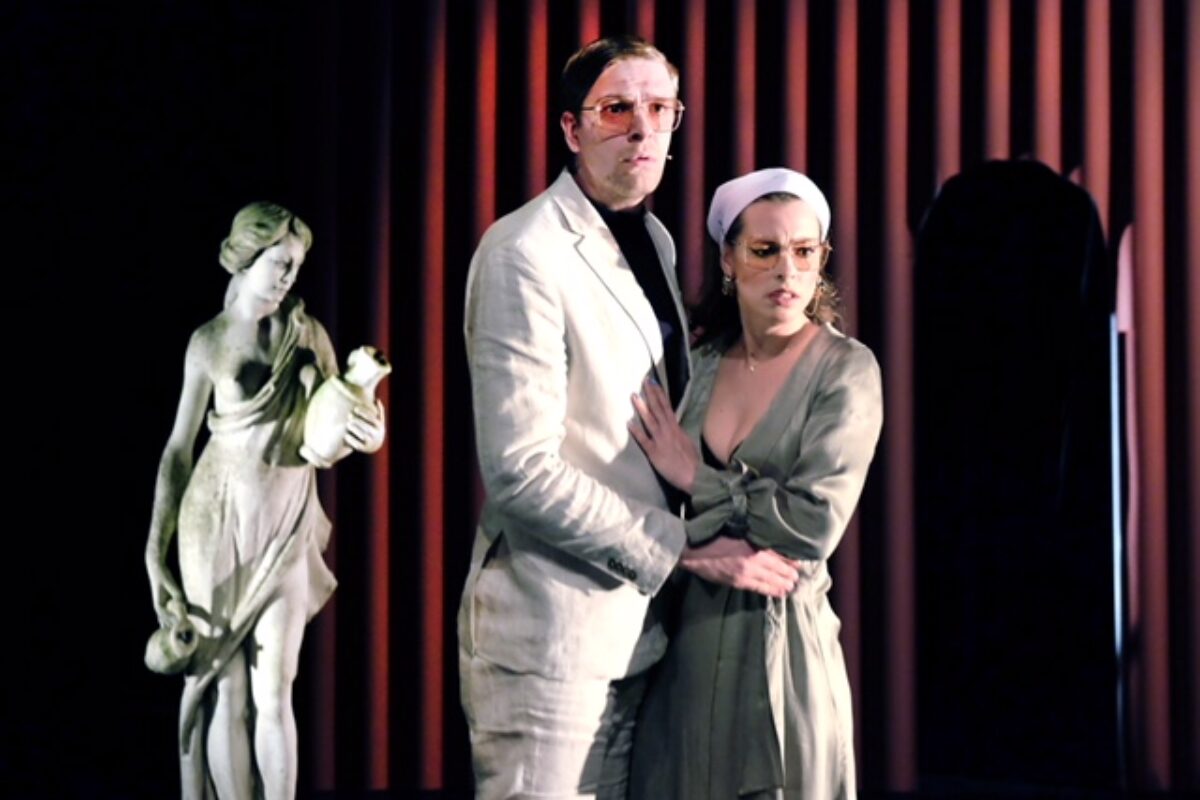 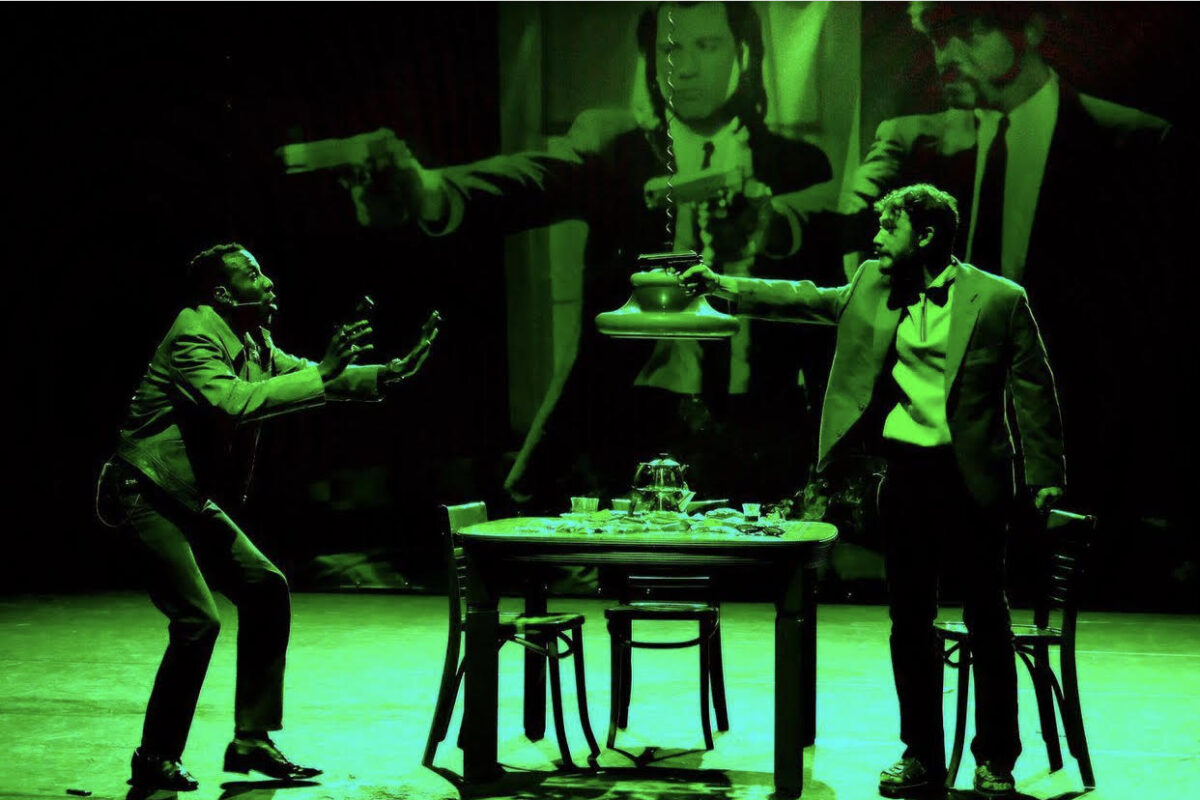 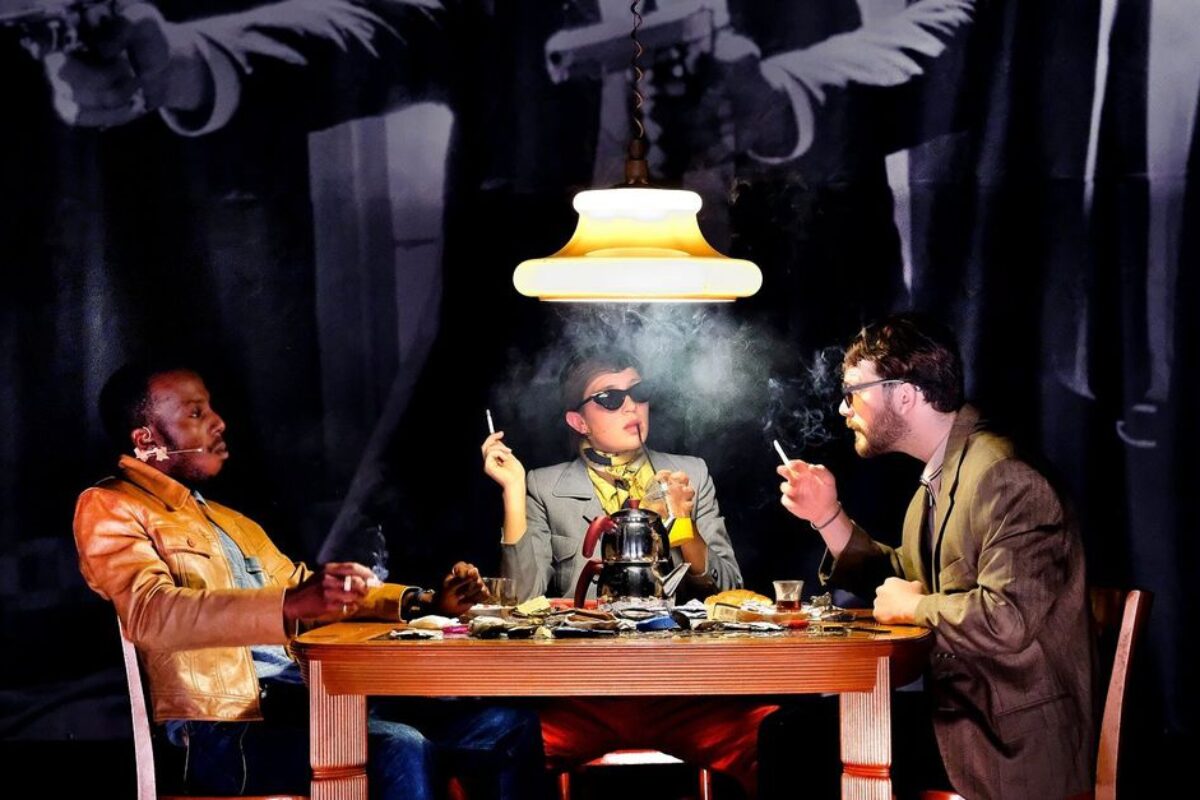