About / Bio Sharif (1986) was born and raised in Amsterdam Slotervaart. He studied Media & Culture at the UVA. In 2017 Sharif directed the short film “7 Moroccans & Jos”. This socially committed film premiered at the Netherlands Film Festival and was named surprise of the year by main programmer Claire van Daal. In 2019, Sharif directed his second short film “Jet Ski”. The film was nominated for Cinekid for the Best Dutch Short Film, in the Live Action category. Sharif was selected for the NFF trajectory Talent en route 2019. Since last year he is represented by Partizan, the international film production house of director Michel Gondry. With Partizan he has started the production of his new movie “Taco Tuesday.” 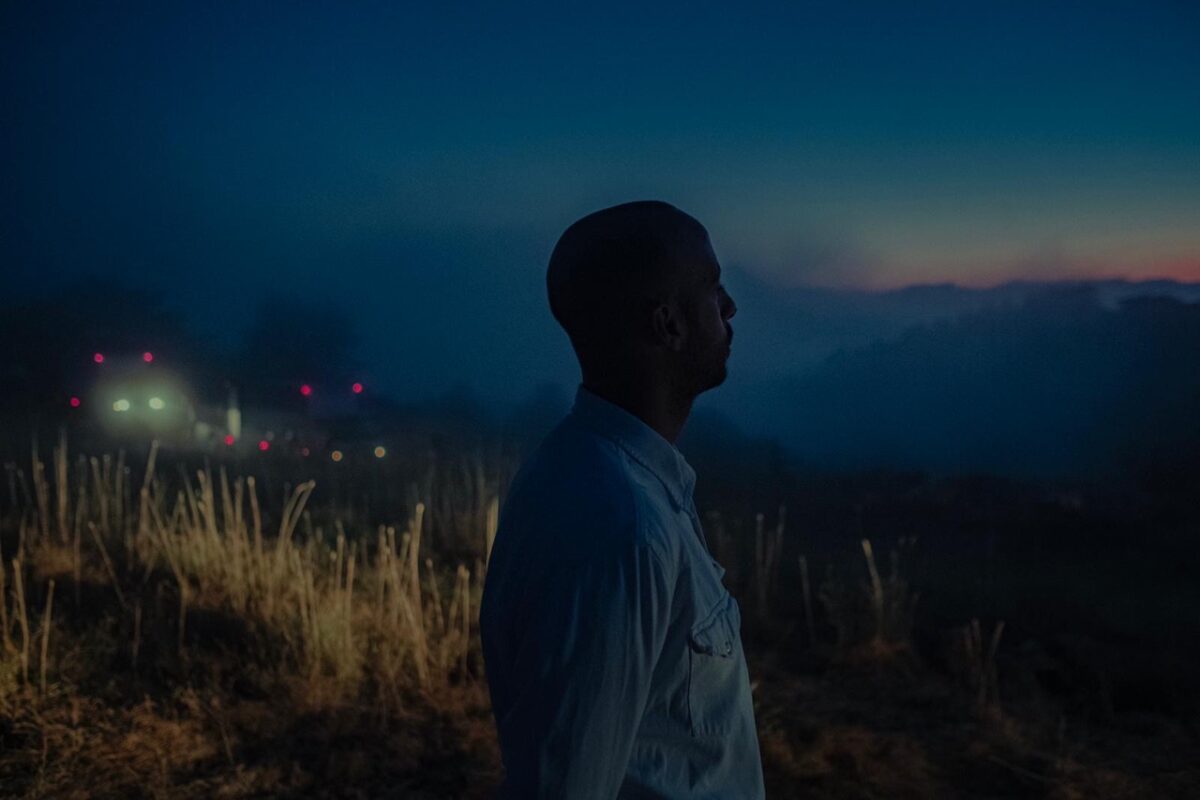 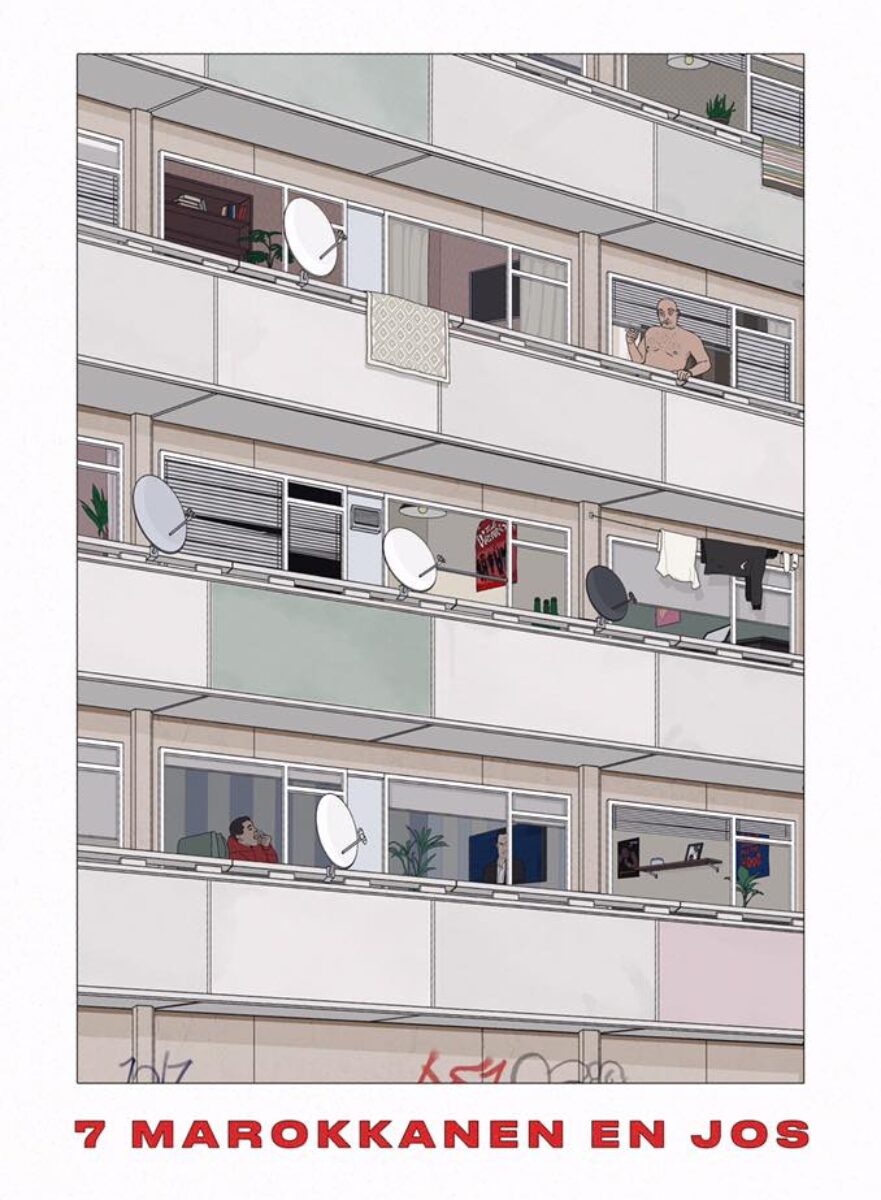 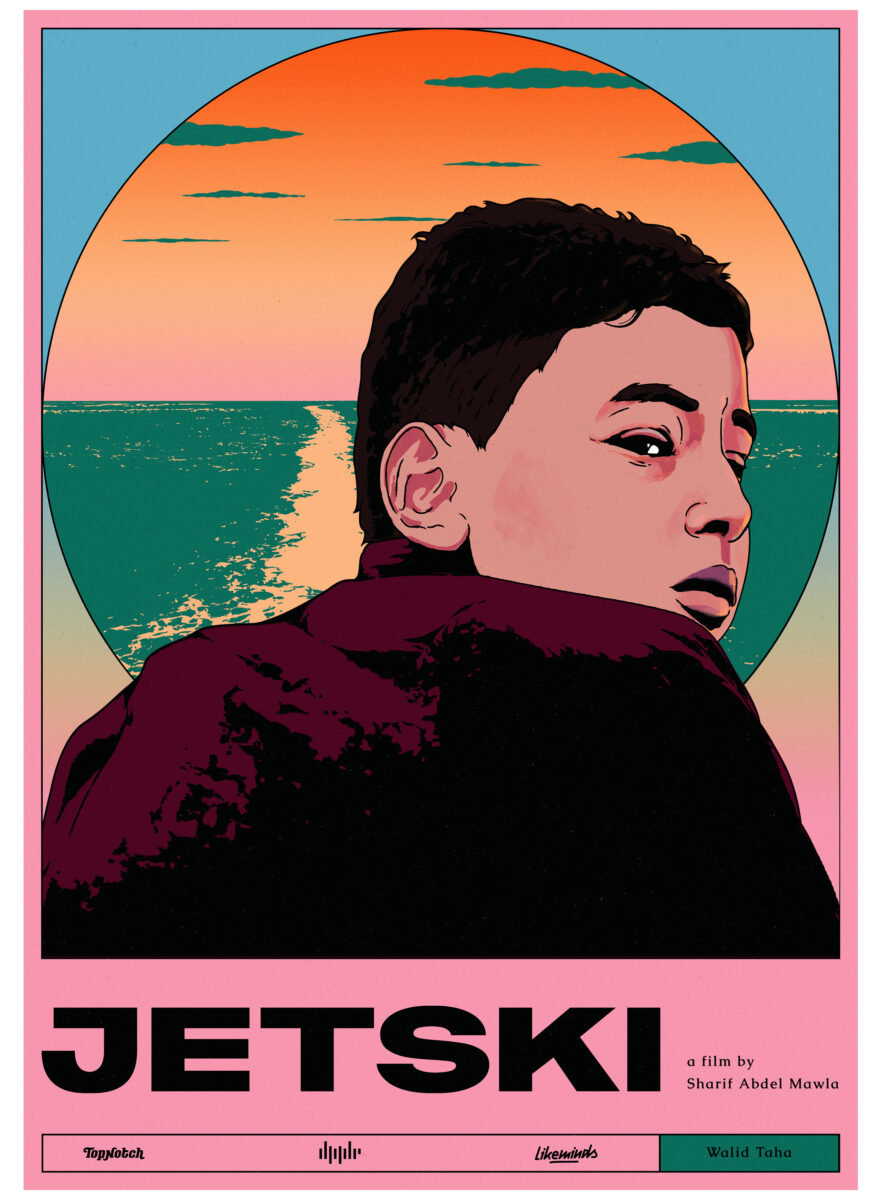