About / Bio Ilias Chouitar (2003) a young star in the making debuted his acting career in the Gouden Kalf winning series Zeven Kleine Criminelen. Ilias enjoys the process of making a film because it feels like working with a temporary family, the crew and cast. That’s why he is eager to work on as many projects as possible in the near future. The past year he has been starring in the show Maud & Babs, on TV now. And was also a part of the spin-off series ‘Mocro Maffia: Komt Goed’, you can guess if he’s getting called back for the fourth season. Keep an eye out for this young talent. 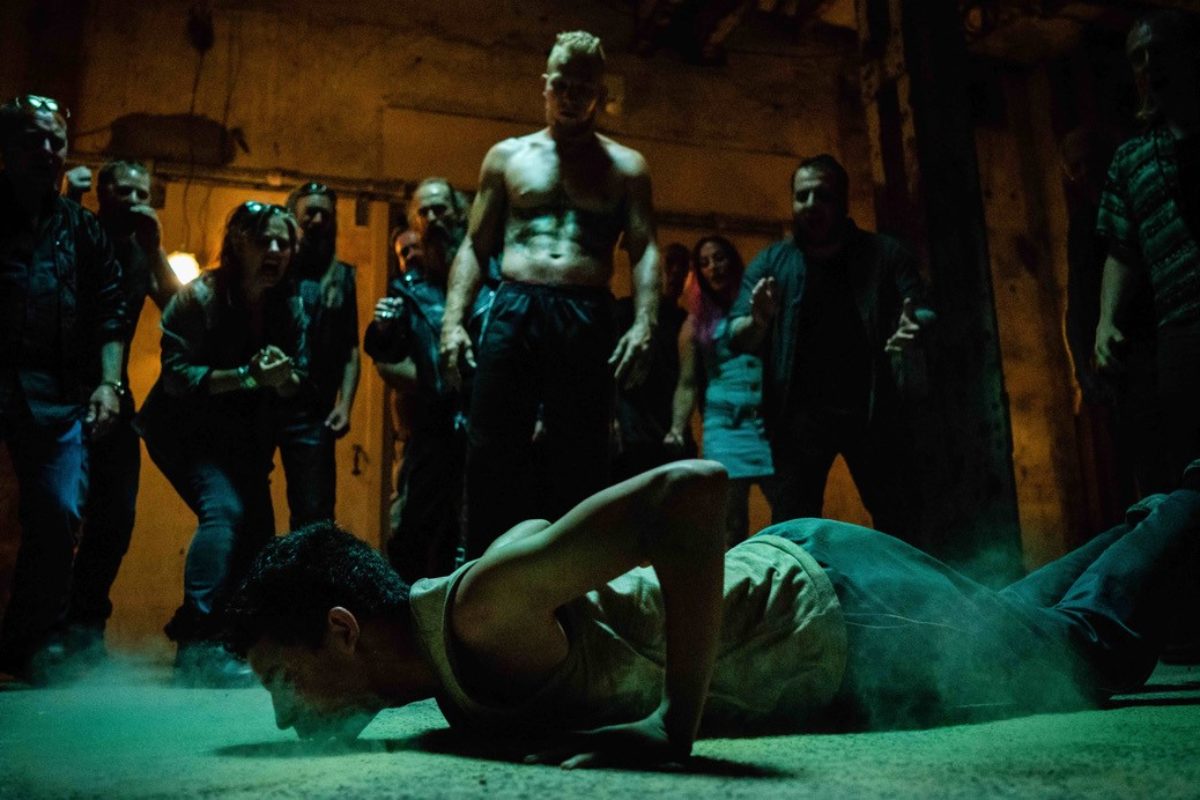 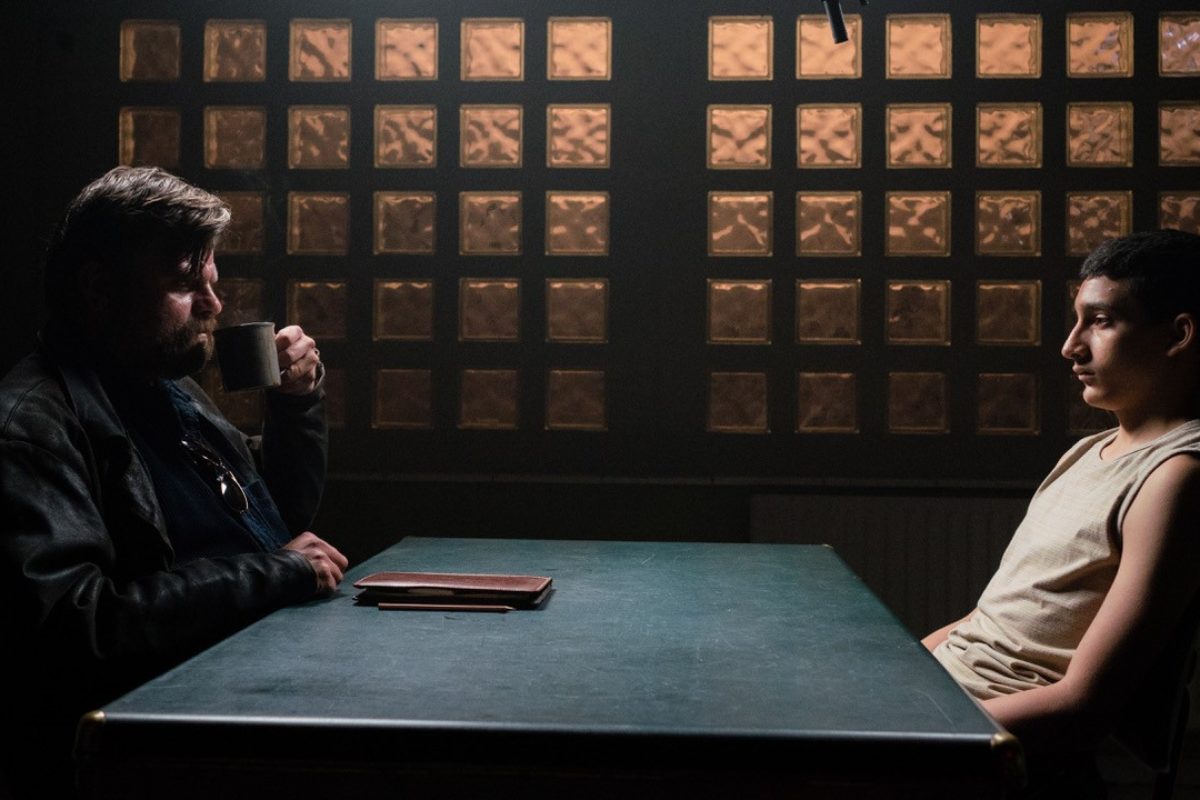 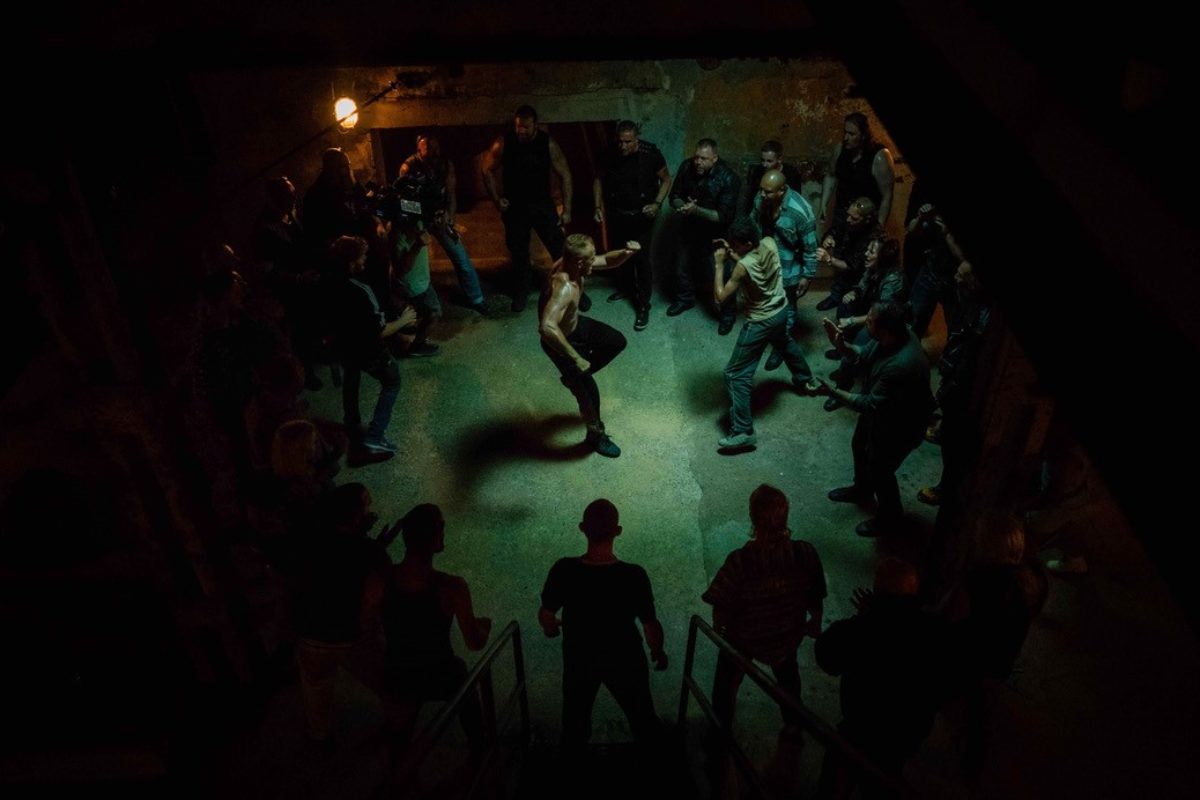