About / Bio Gregg Telussa (1978) graduated from cinematography at the Netherlands Film Academy in 2007. After his studies he worked on several national and international projects, both for commercials, shorts, music videos, documentaries and feature films. The film ANVERS won the national film award (Golden Calf) for Best Television Film in 2009. The film BETWEEN 10 AND 12 was selected for Venice Days 2014. THE DAY MY FATHER BECAME A BUSH won the first prize at KinoKino Film Festival and the ECFA Award at JEF Festival. Furthermore, the film A CERTAIN KIND OF SILENCE has won several nominations on international festivals. In 2020 the film Bulado won a golden calf for best Dutch film and Bulado is also the Dutch entry for the Academy Awards best International Feature film. At the moment, Gregg Telussa works on two NETFLIX originals, the international documentary series HUMAN PLAYGROUND and a series of six episodes that takes place in Amsterdam in the 80s, DIRTY LINES. 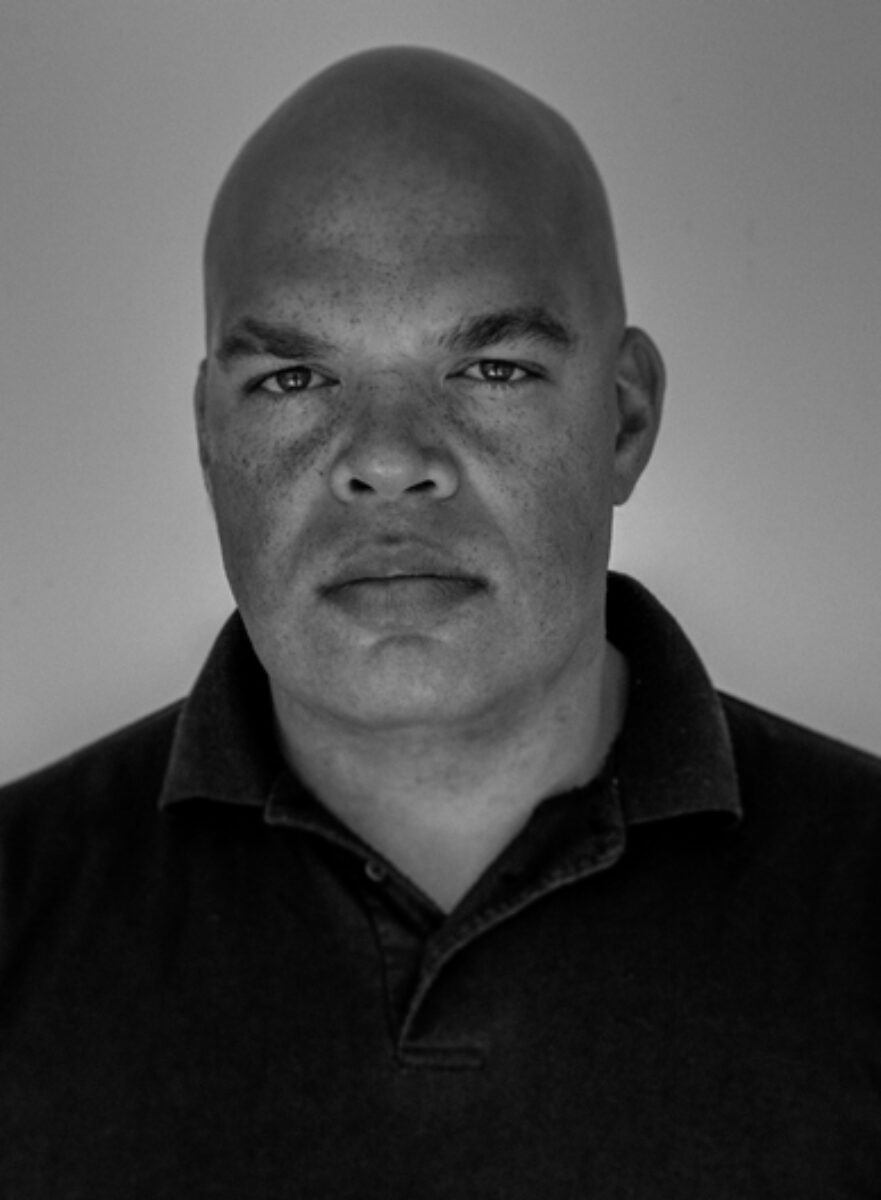 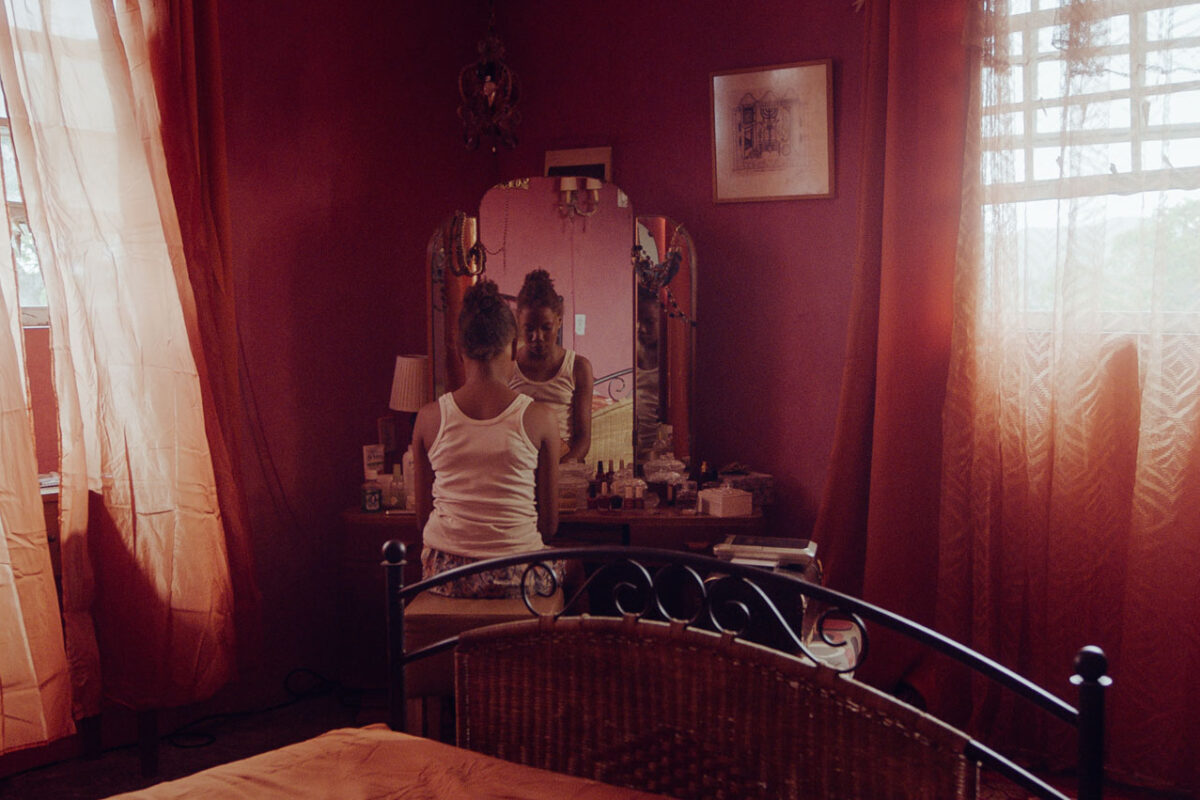 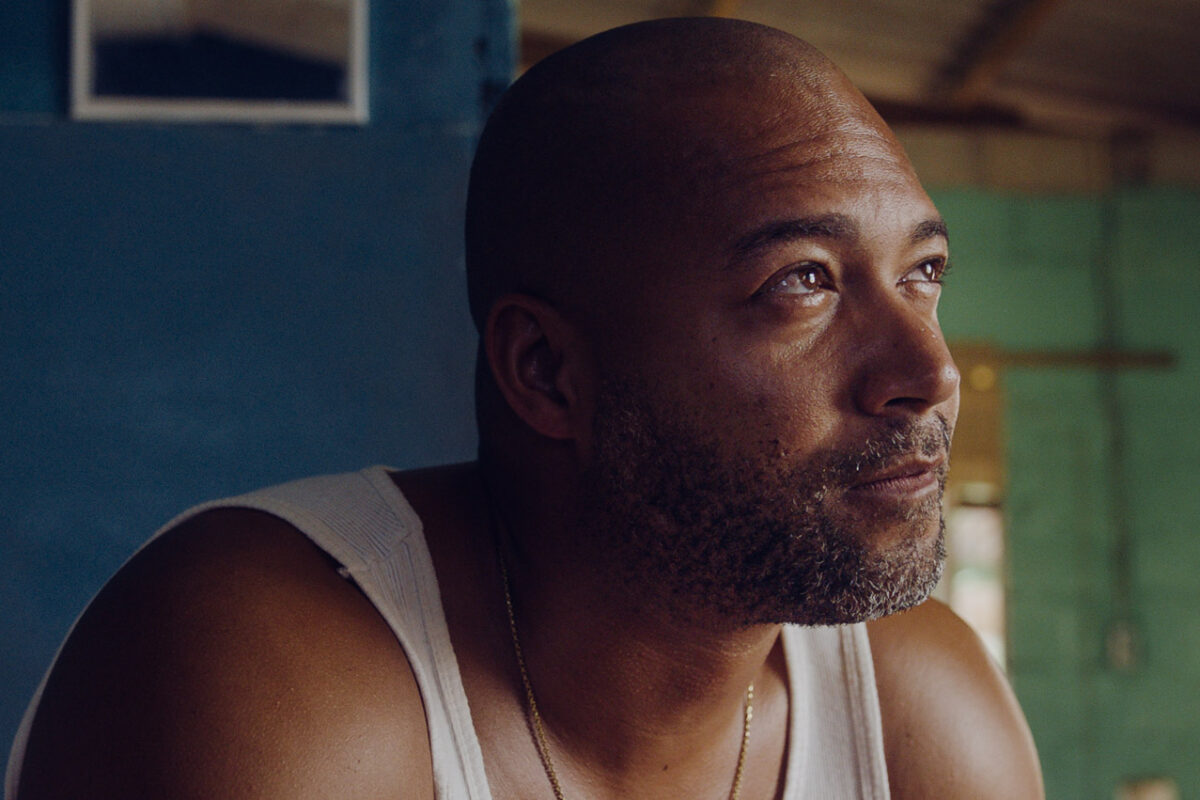 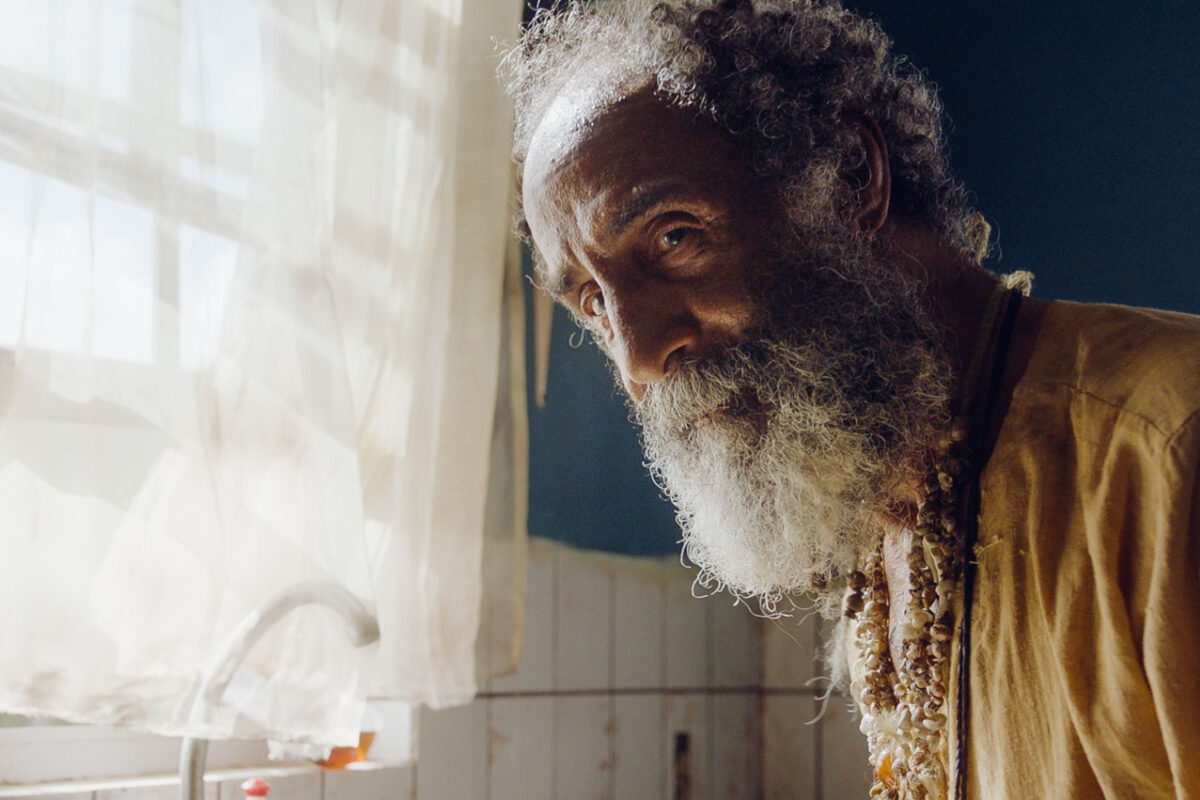 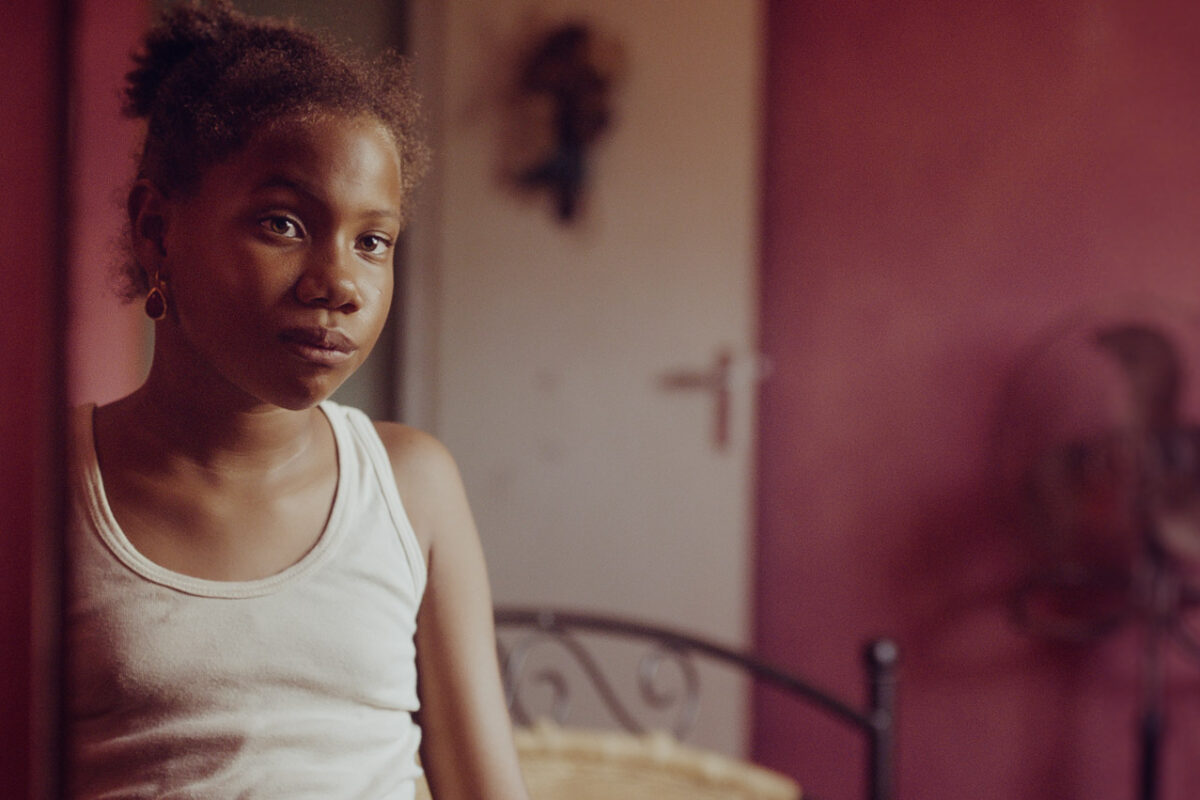 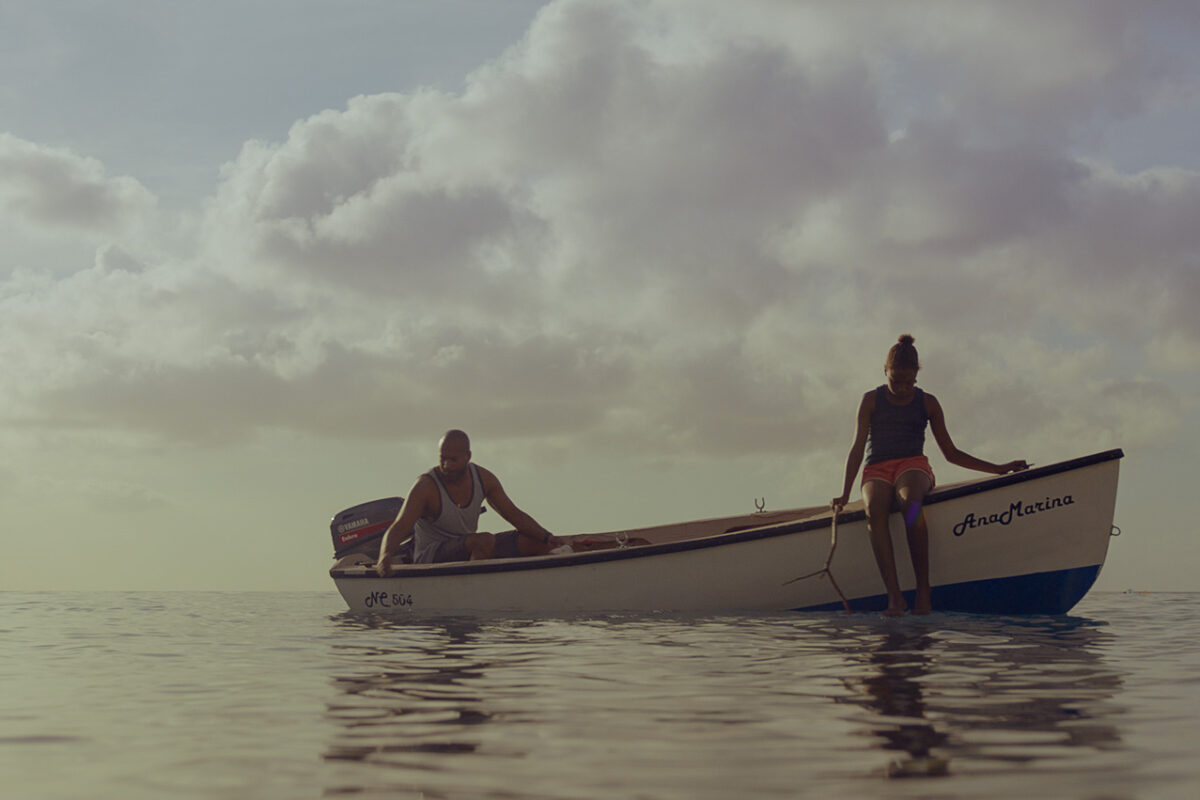 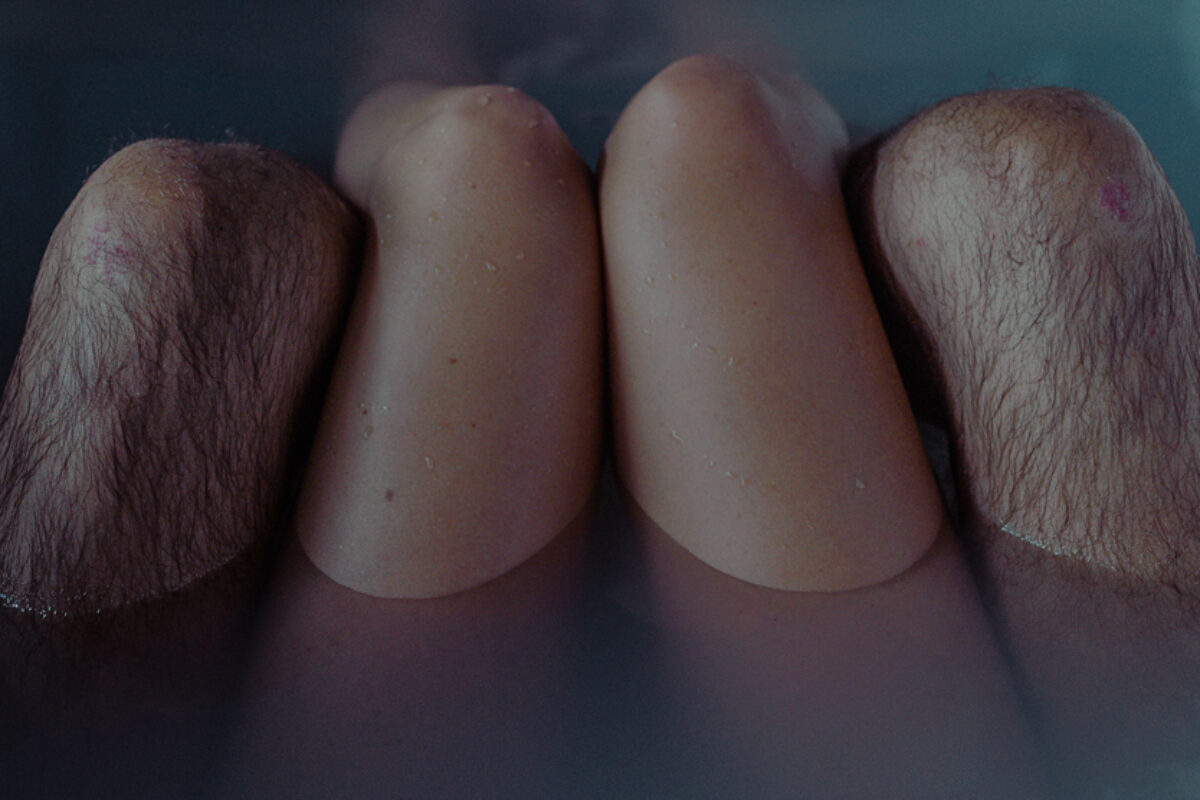 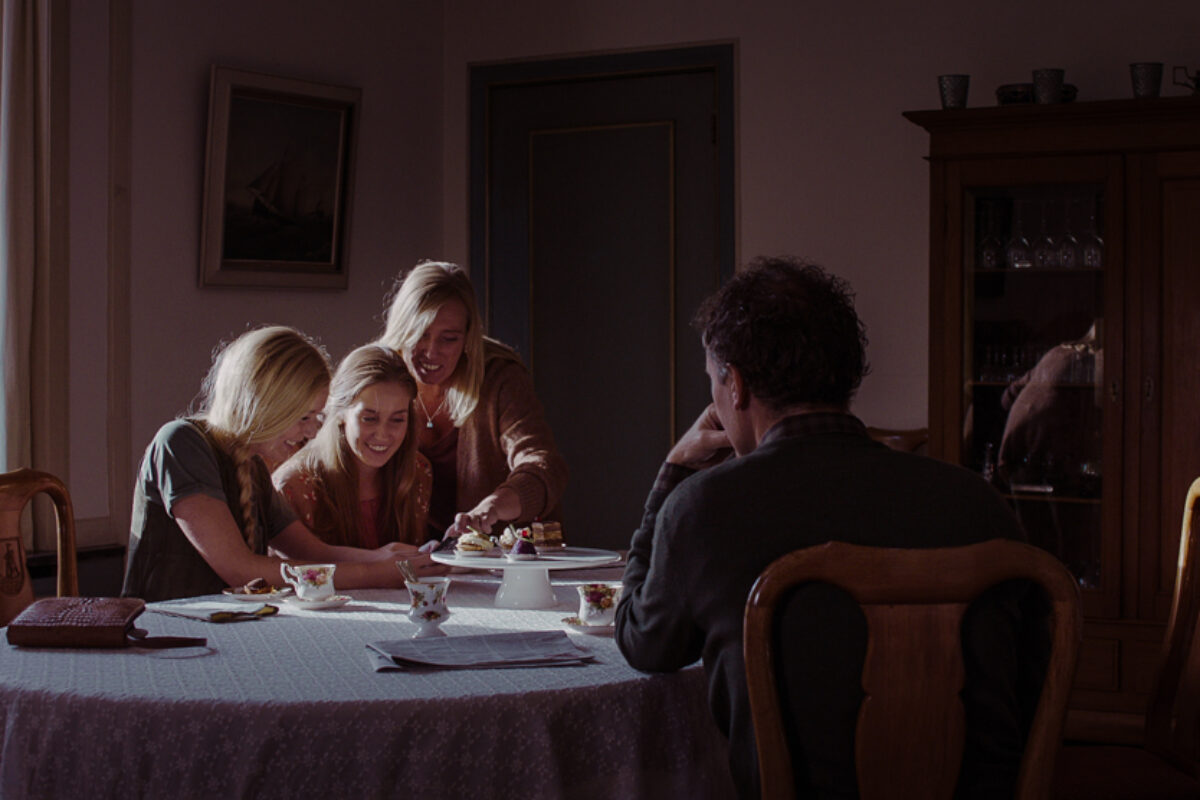 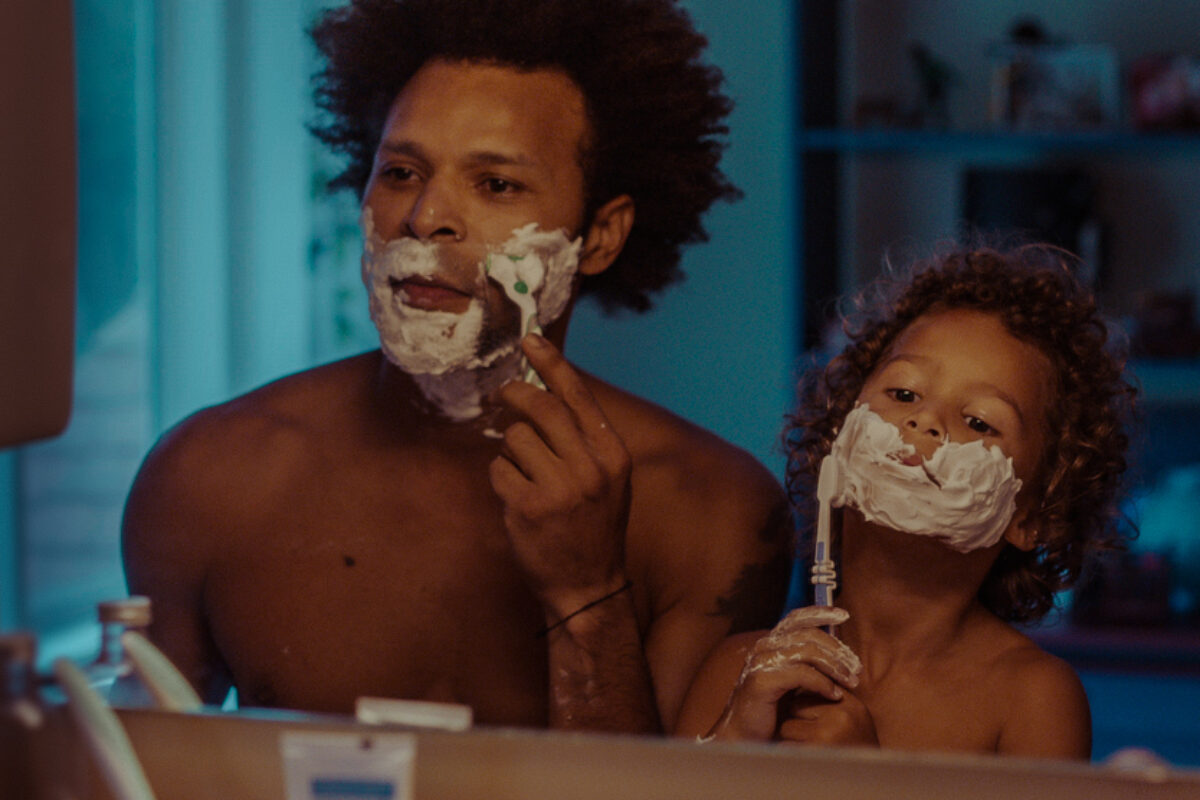 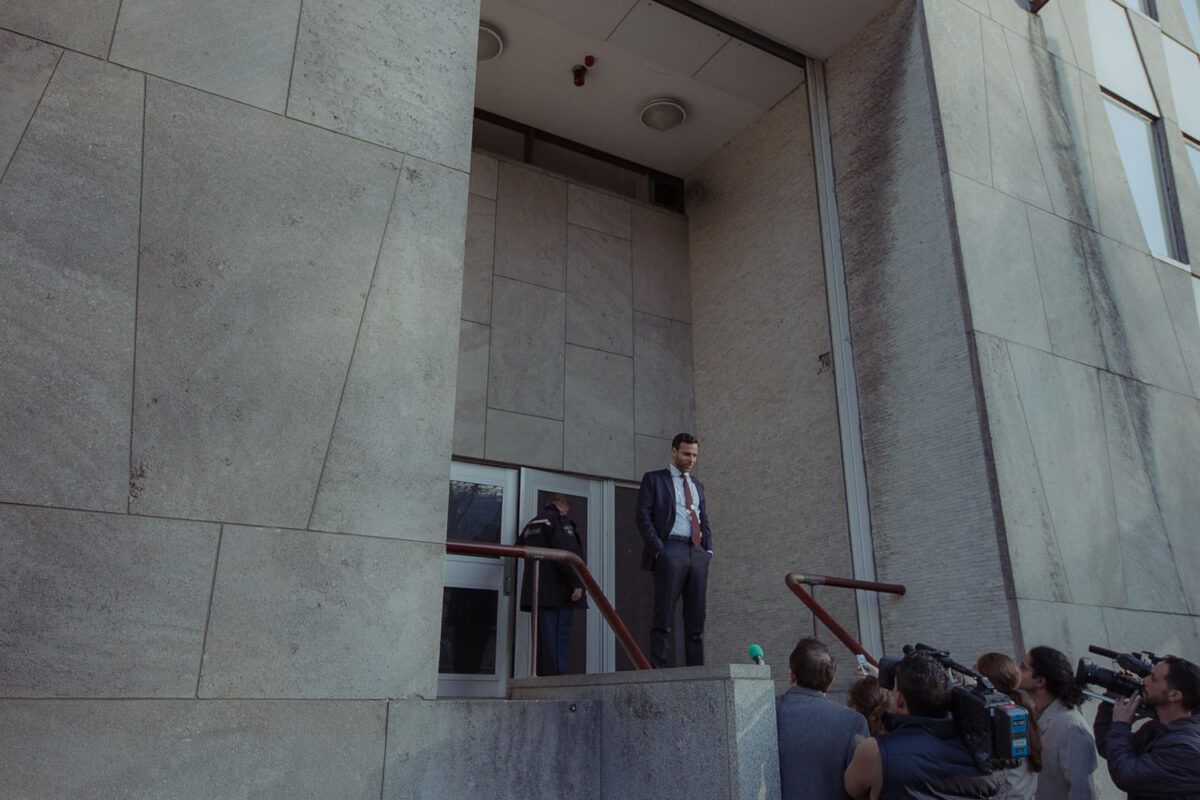 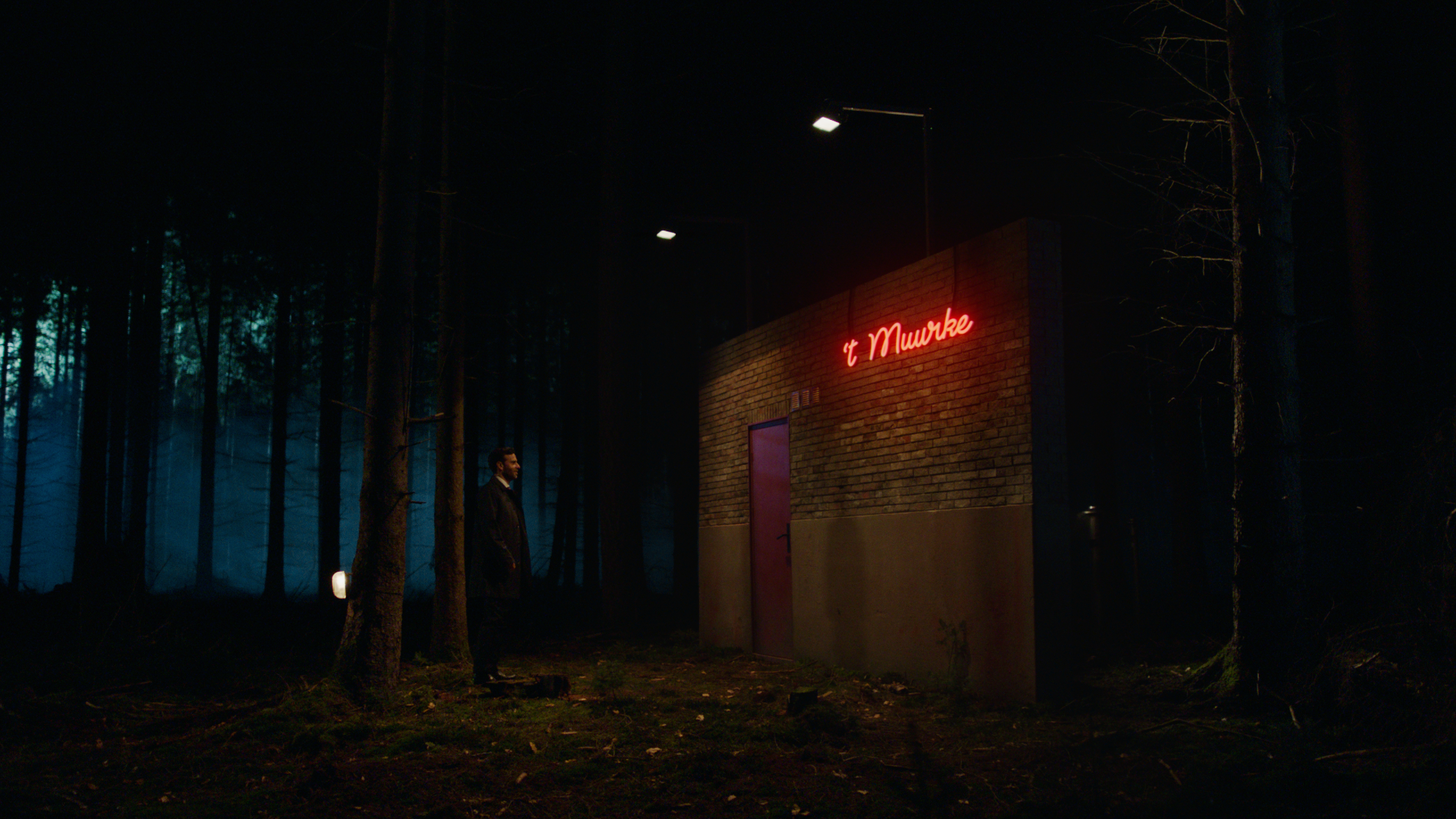 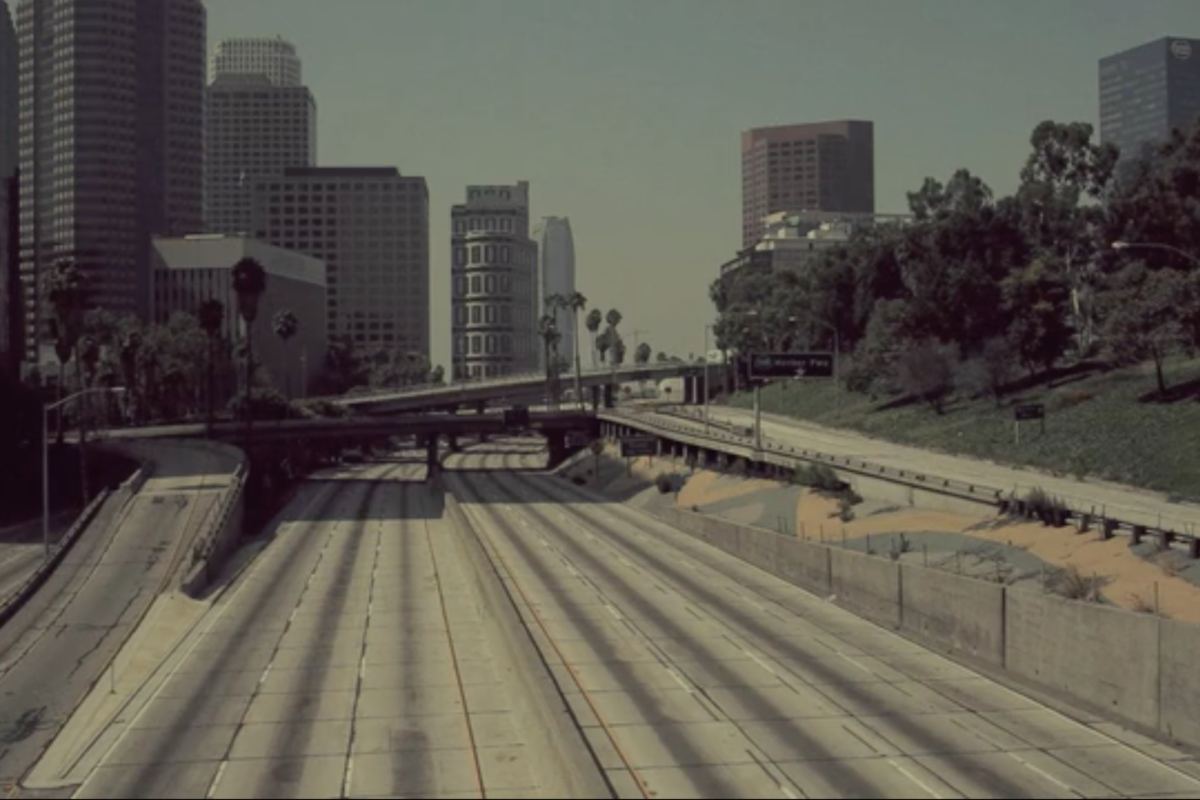 TIKA x For Better or for Worse 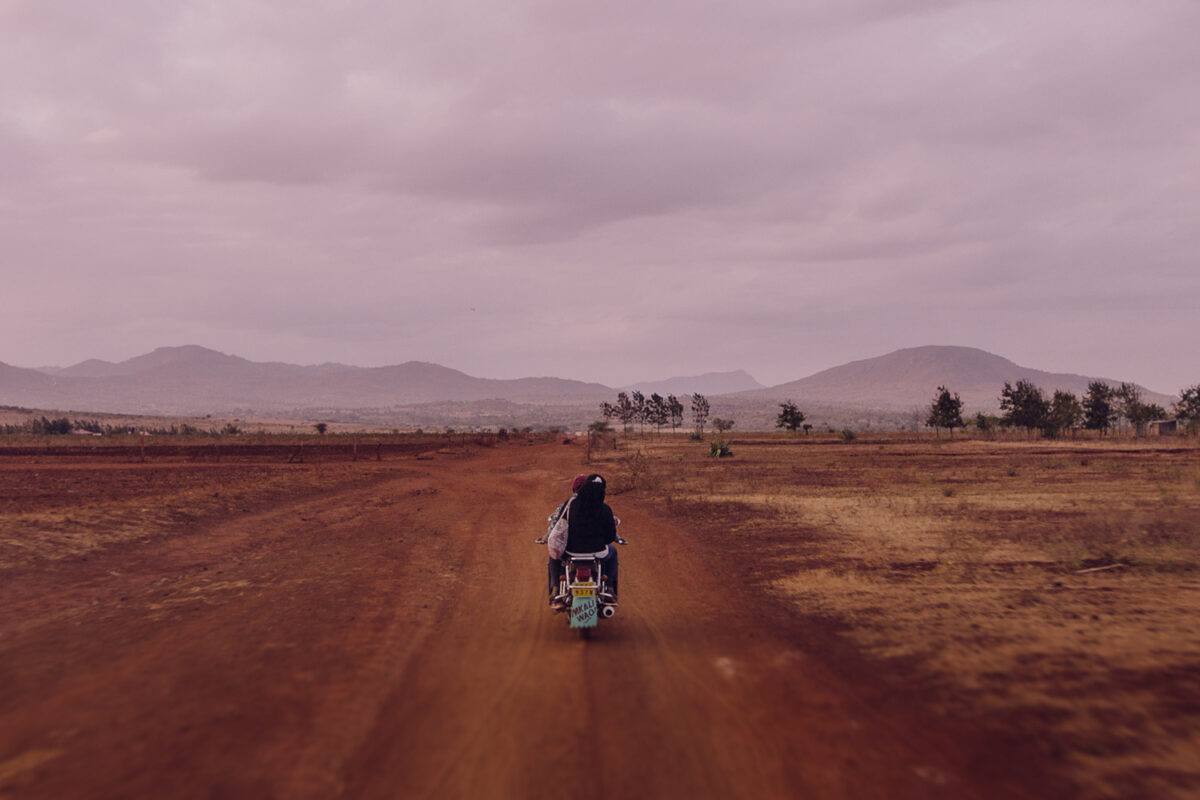 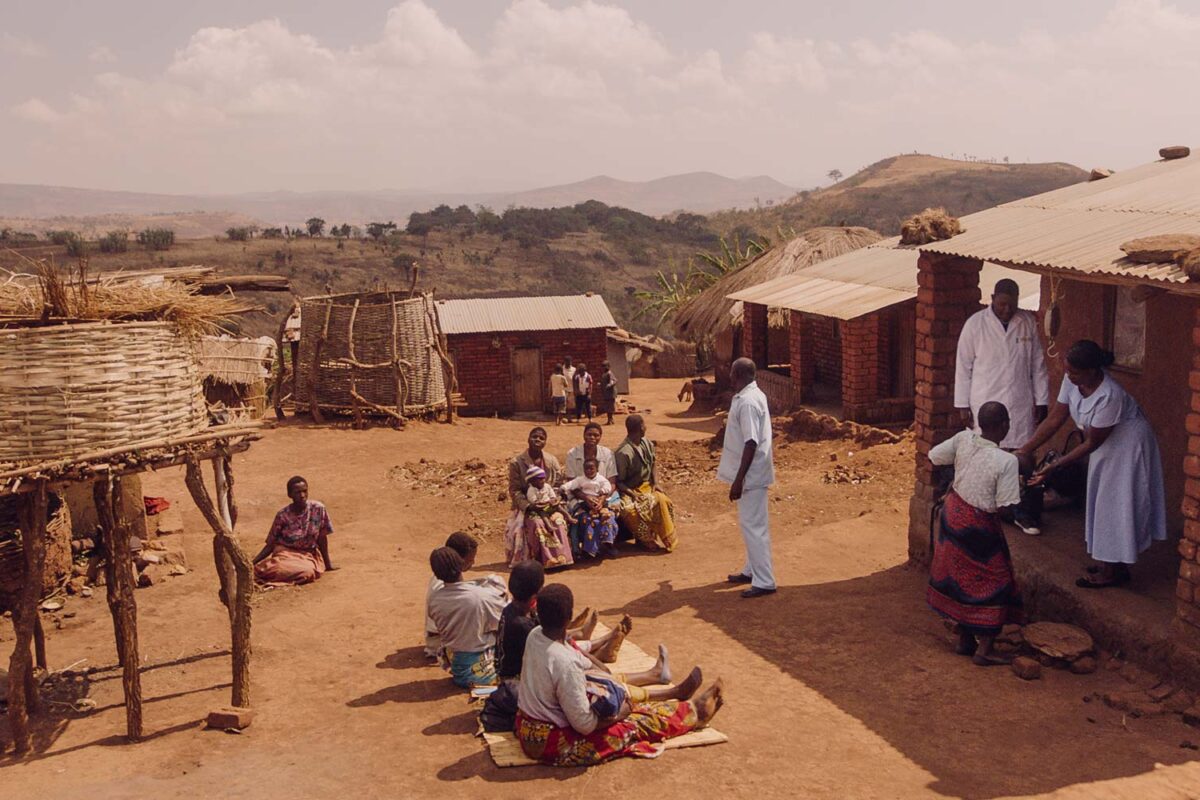 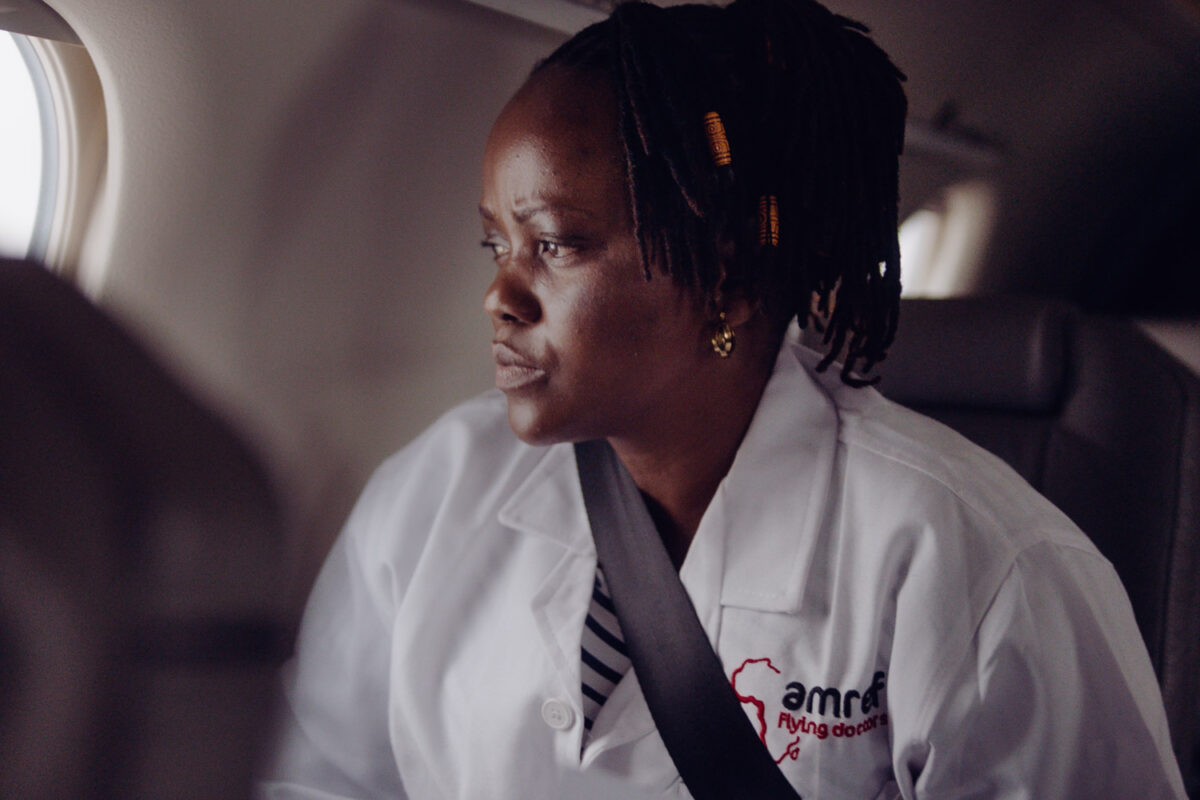 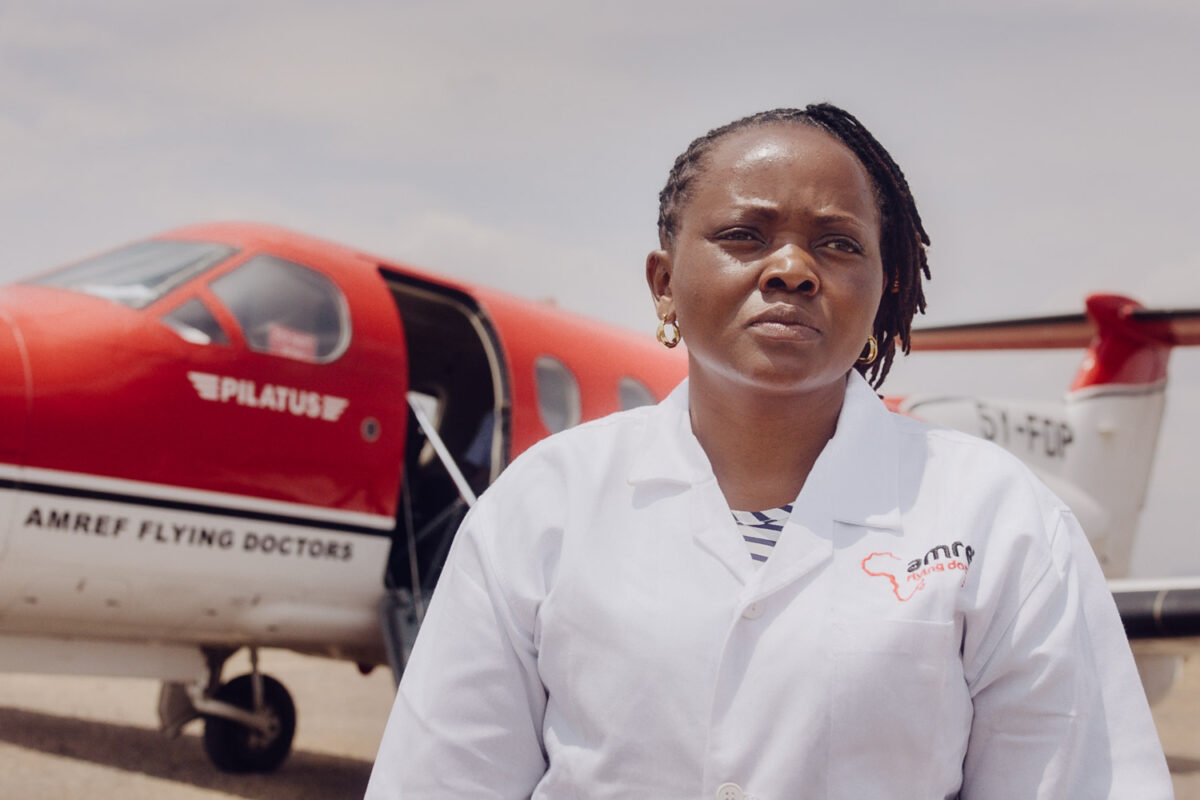 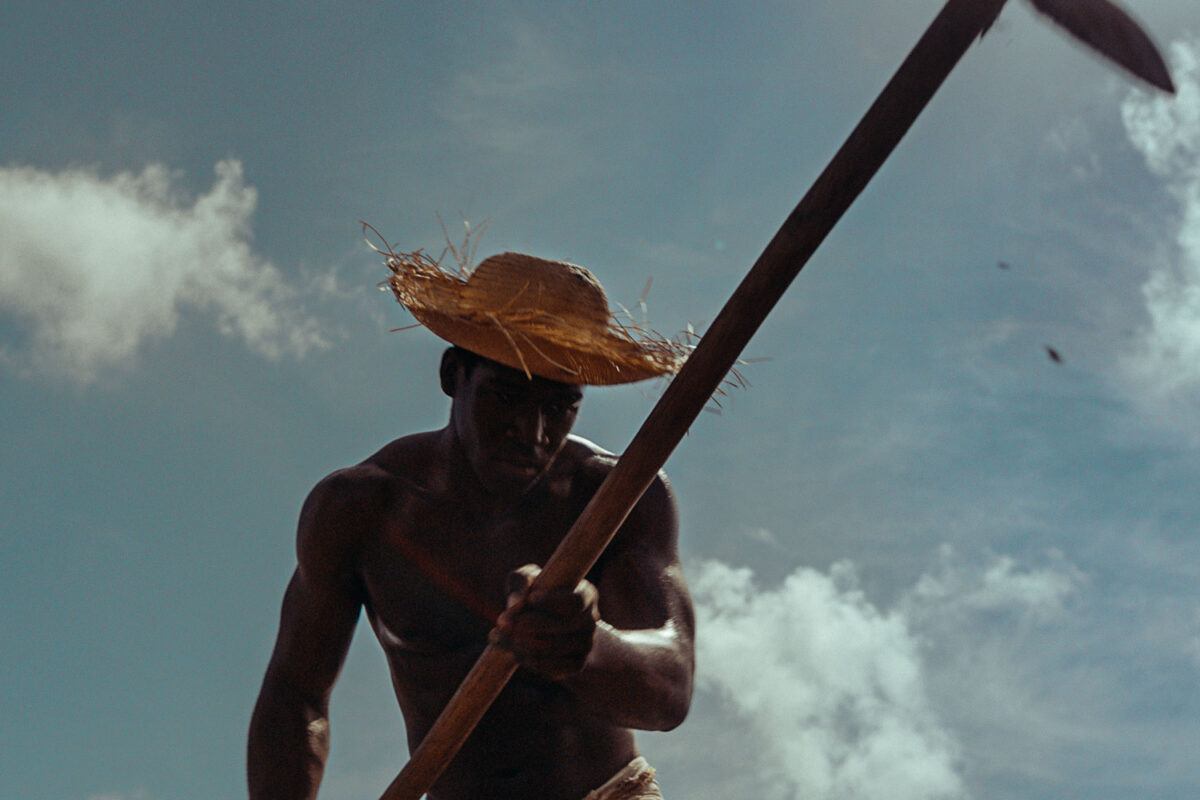 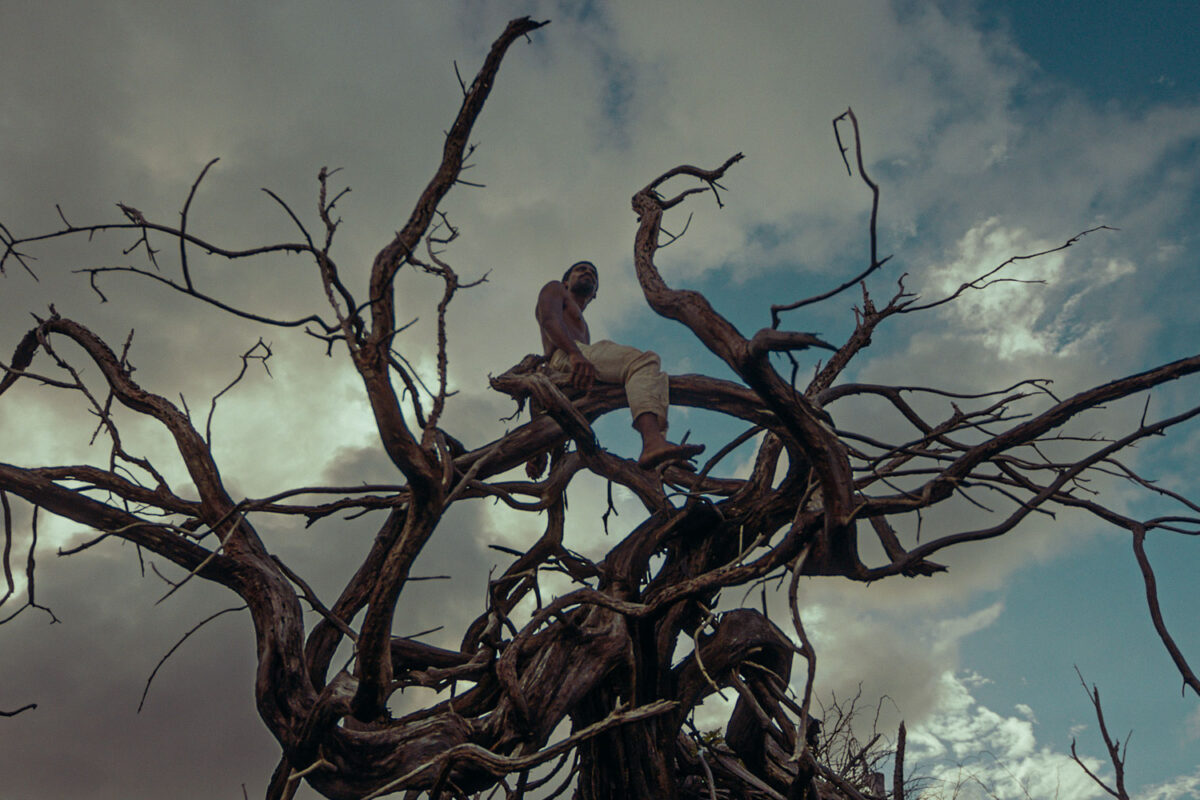 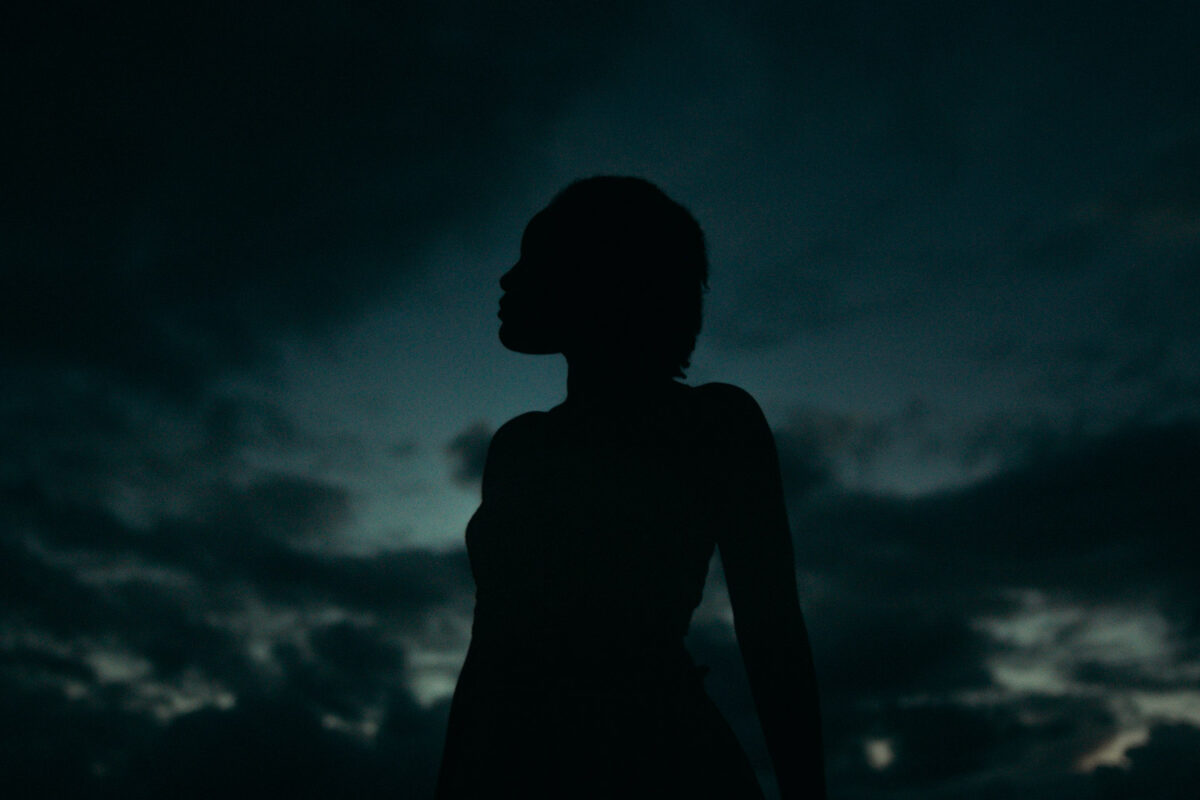 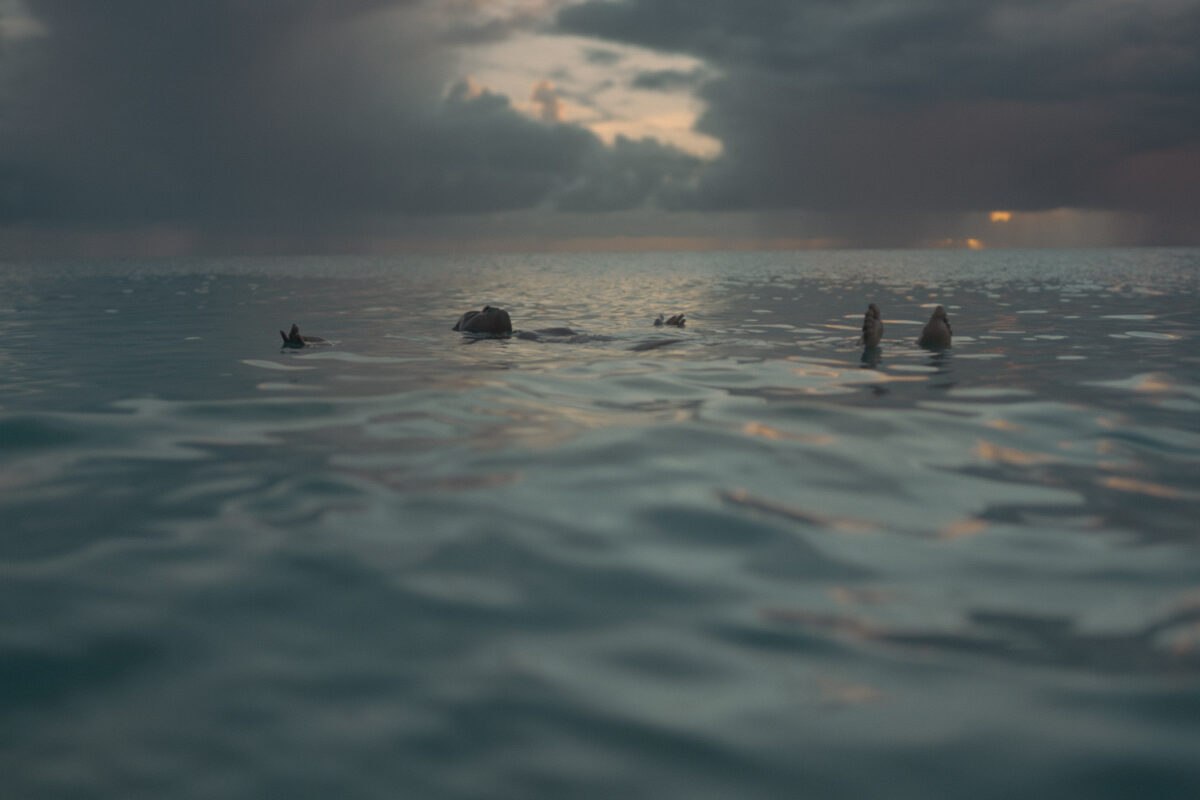 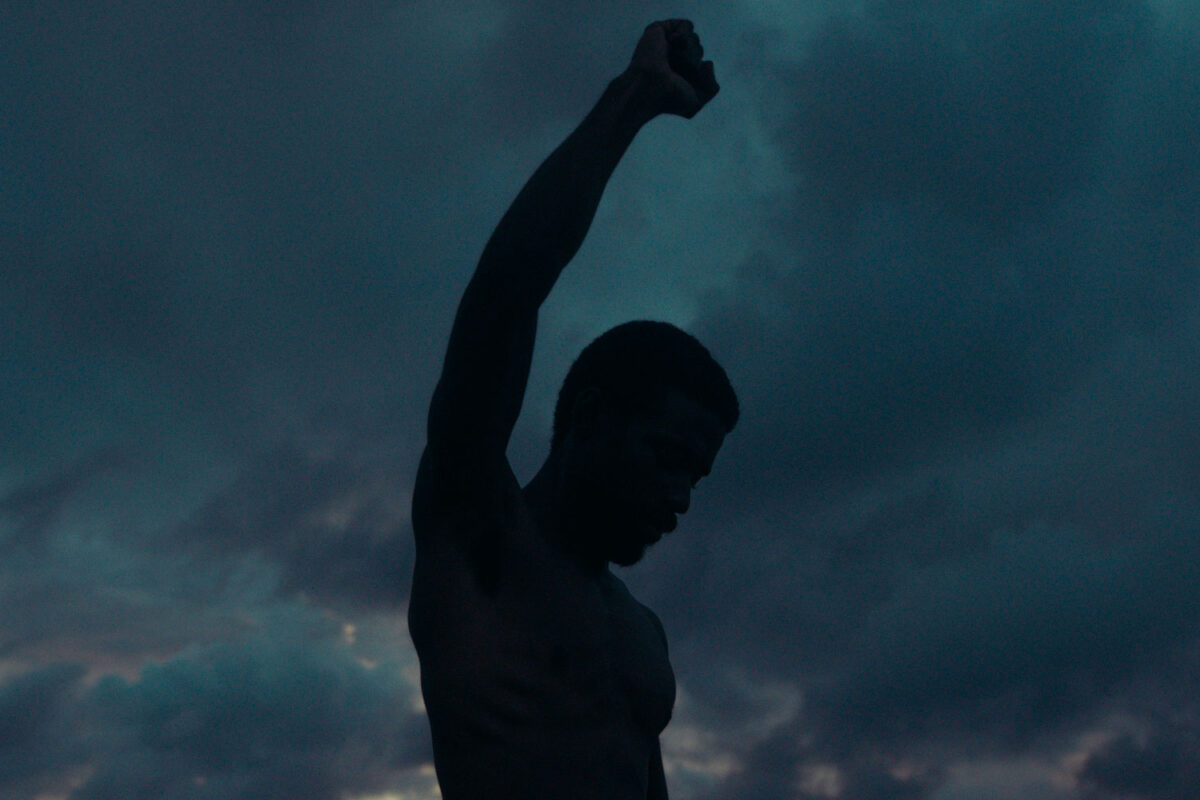 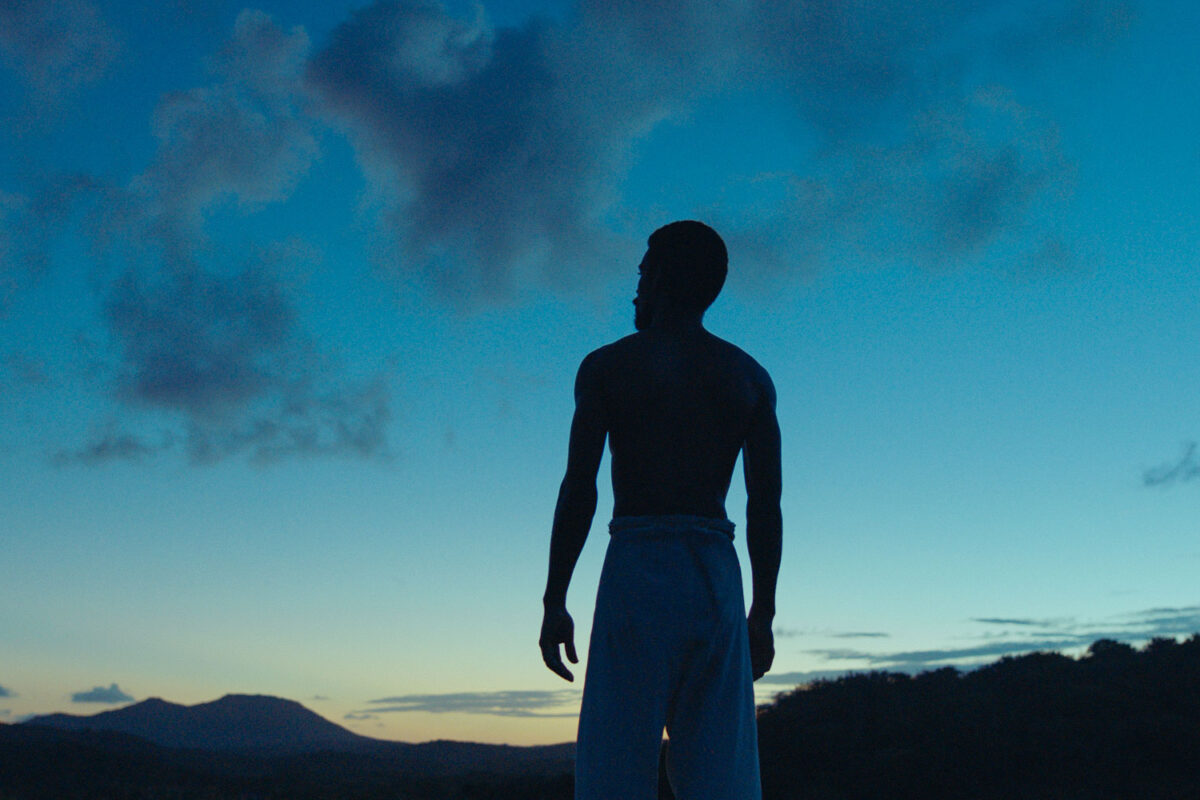