About / Bio Ali Fardi (1985) is an actor most known for appearing in tv-series and short films. He is raised in the suburbs of Amsterdam & from Middle Eastern descent. Apart from a killer body, Ali created a special love for film. He is an actor but also a storyteller himself. Next to recurring in Klem (2017), he appeared in Only Death Never Lies (2020) and 7-OD (2019). For these roles, he got to collect a total of four Best Actor awards from international film festivals. 2021 was the year of production for Marrokkaanse Bruiloft, Wacht FF & Nieuw Zeer. It’s no wonder the field is discovering Ali. With his ability to speak multiple languages, step into challenging roles and impressive athletic physique, he was made for the big screen. 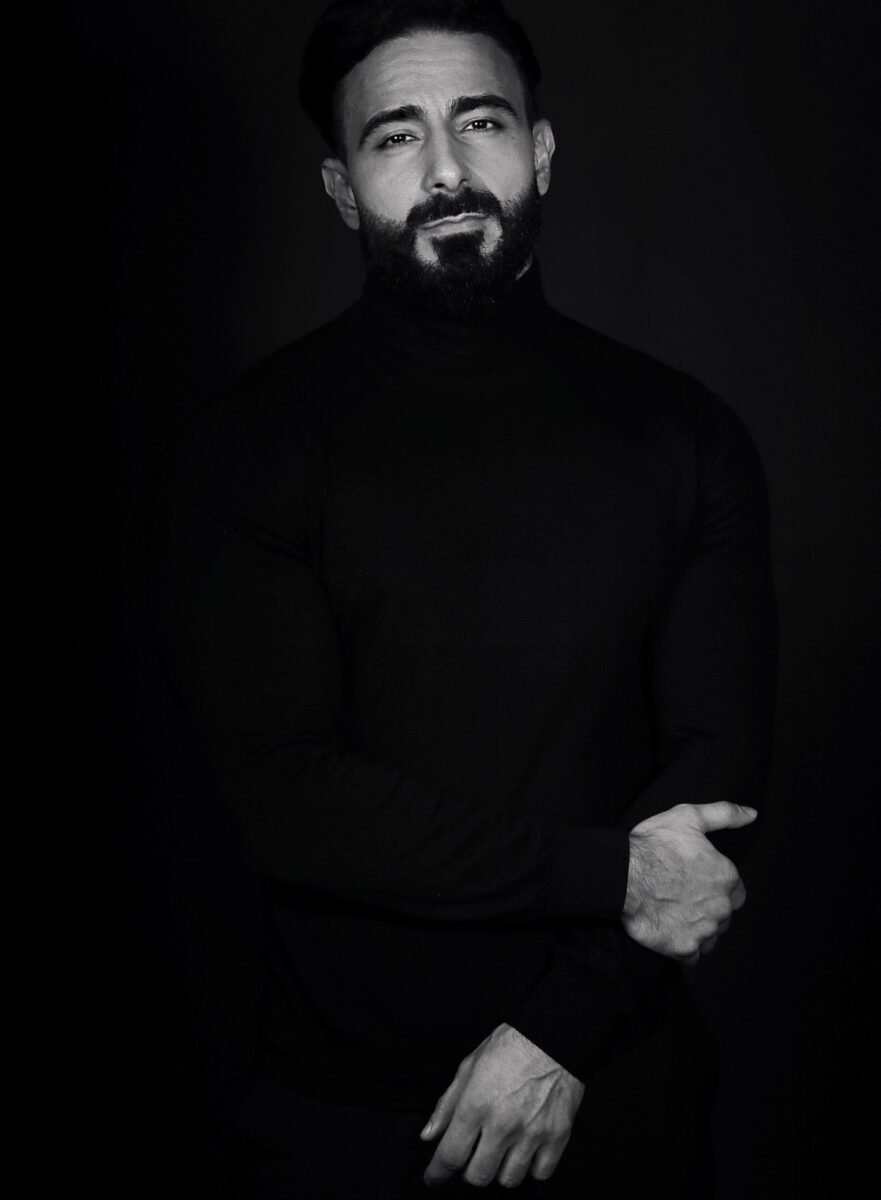