About / Bio Achmed (1988) is an actor who started his career in theater in the neighborhood he grew up in; Amsterdam West. His first TV role was in Shouf Shouf and after that, he landed parts in Pizza Maffia & Hollands Hoop. But the big public knows him for his character Eiffel in Mocro Maffia. The bad guy whom took the little ones under his wings for the past three seasons. So you have probably seen Achmed around somewhere, for example as a police man in the ongoing series Flikken Rotterdam. And soon he will show his funny side in a new comedy series. He is heated up for the big movies and series in the future. 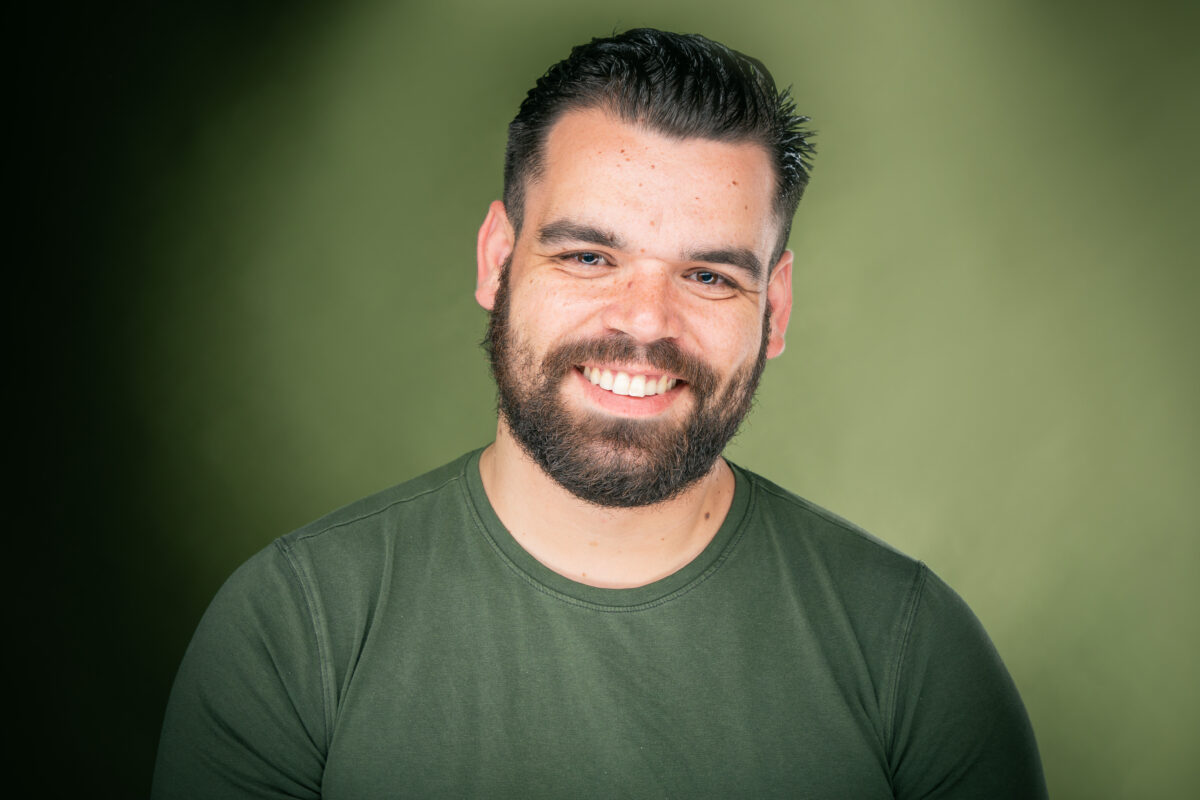 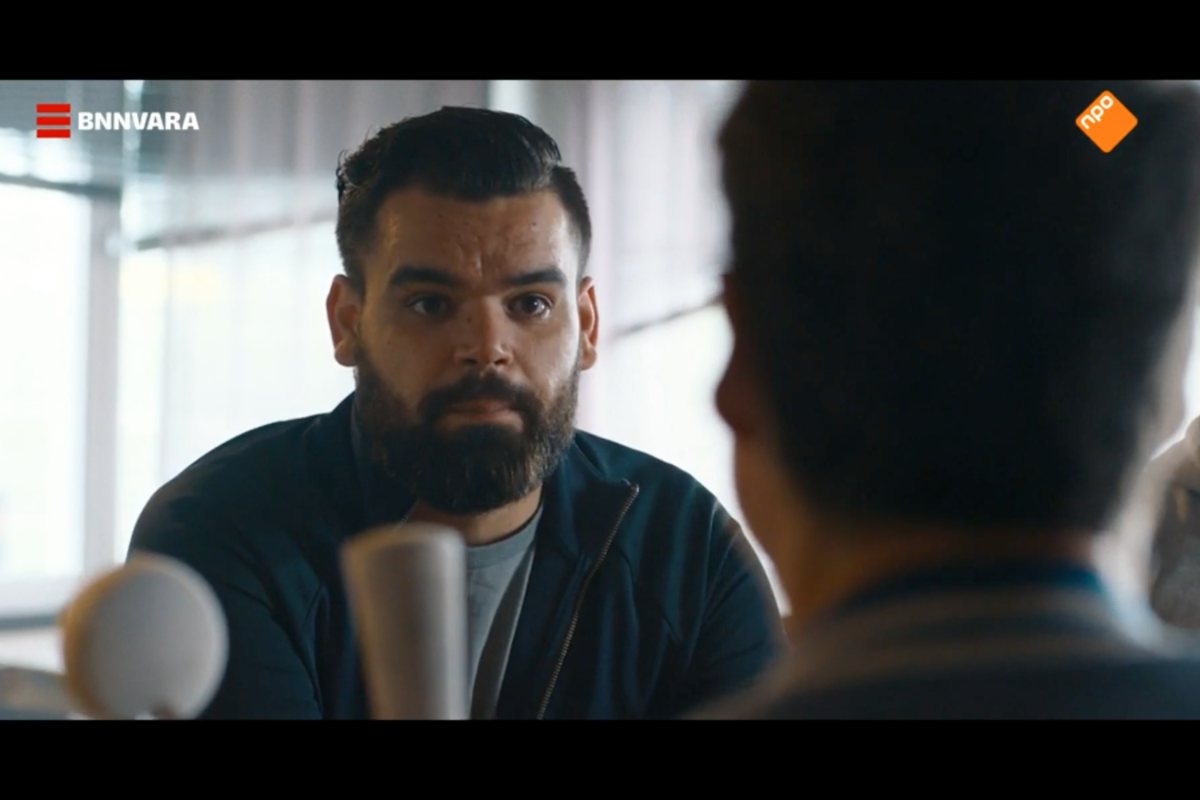 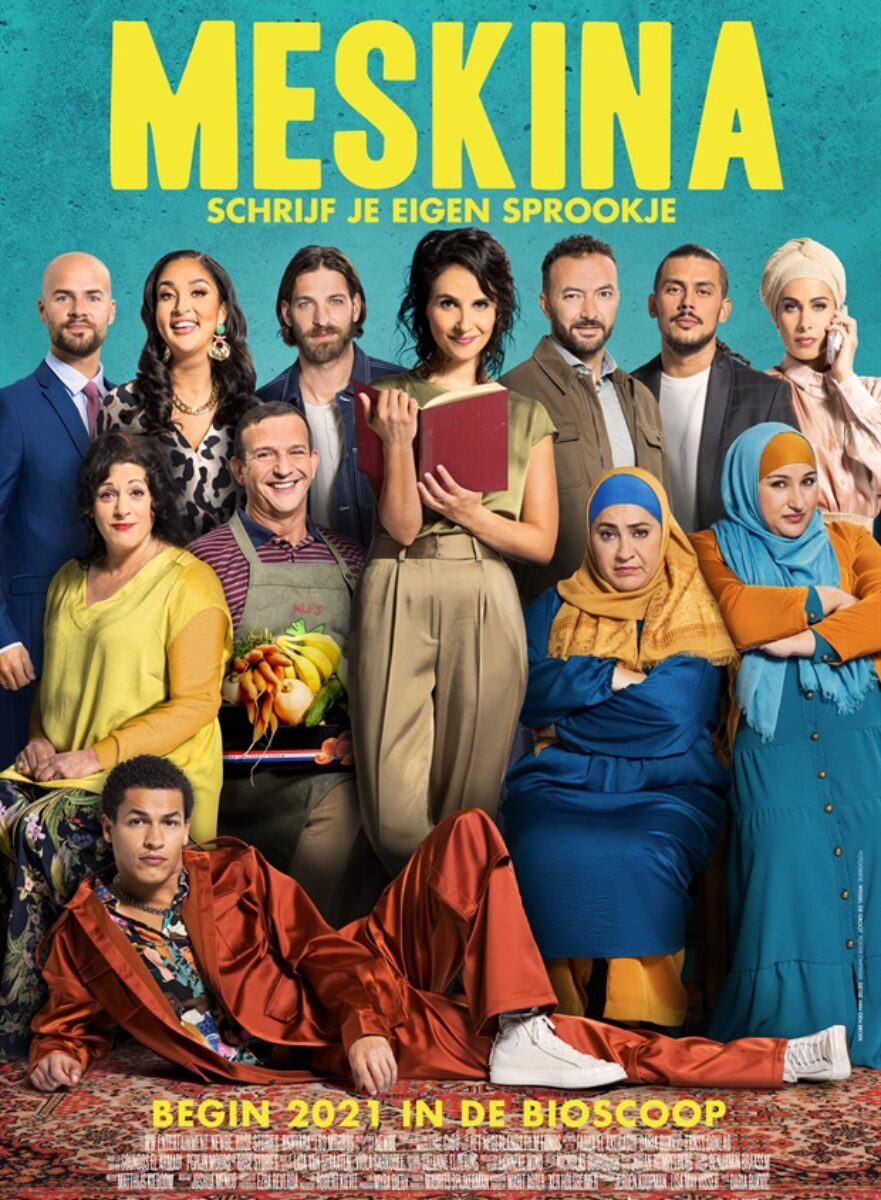 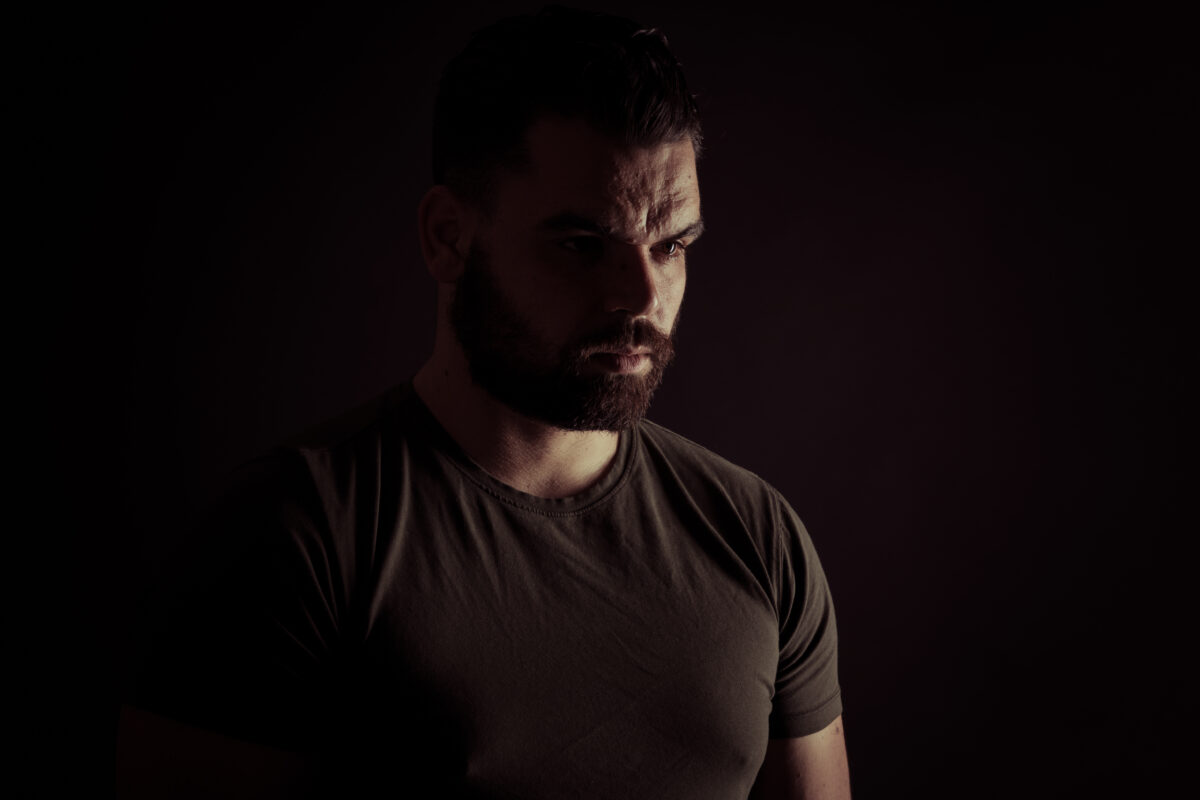 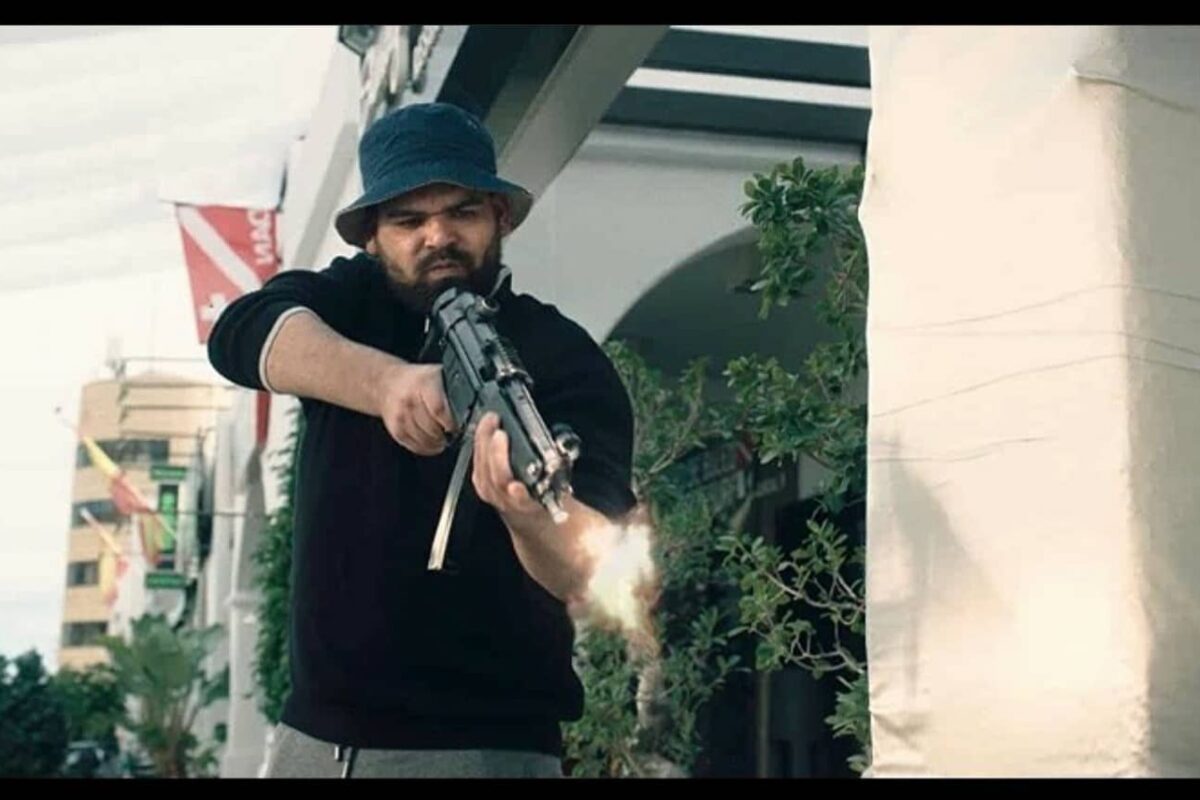